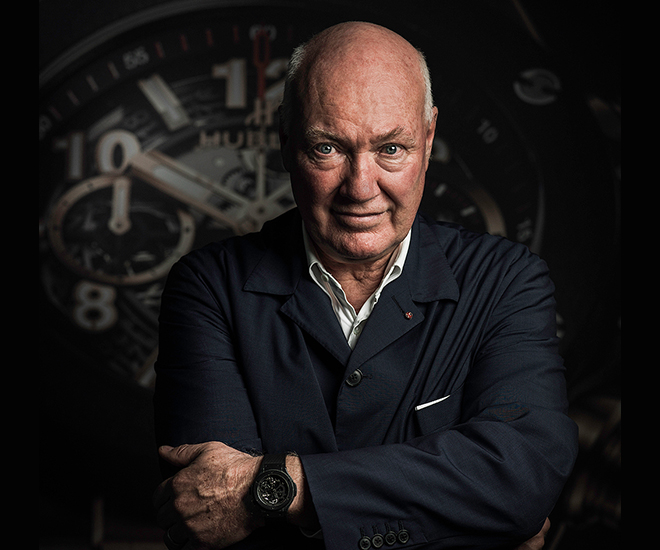 Wisdom from Watchmaking's Most Influential Man

With close to half a century in the watchmaking industry, Jean-Claude Biver, widely recognised as a peerless marketer and guerrilla tactician, shares his insight and wisdom 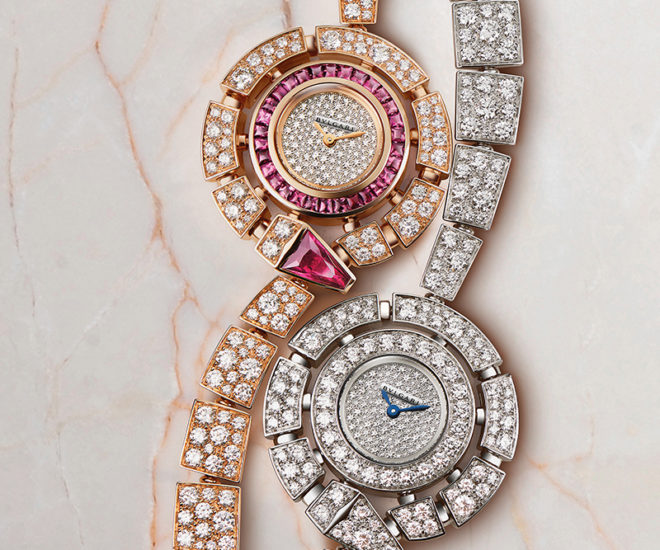 Straight from Basel, we bring you the highlights of Day 1 that saw smart watch talk from Bulgari and Hublot.

What Do The Top Watchmakers Think of Apple Watch?

Boss of Tag Heuer, Zenith and Hublot says Apple has made “some fundamental mistakes” with its smartwatch 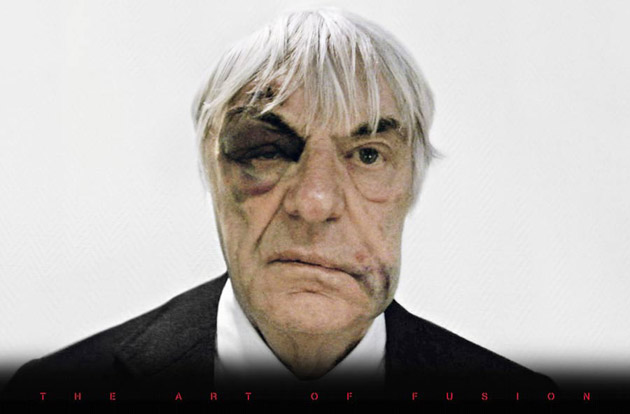 On November 25th, 2010, Bernie Ecclestone was mugged and his Hublot watch stolen from his wrist. The 80-year-old, attacked a week ago, sent the snap to Jean-Claude Biver, CEO of Hublot, with the note: “See what people will do for a Hublot”. Since the two share a certain sense of humor, they soon agreed to […] 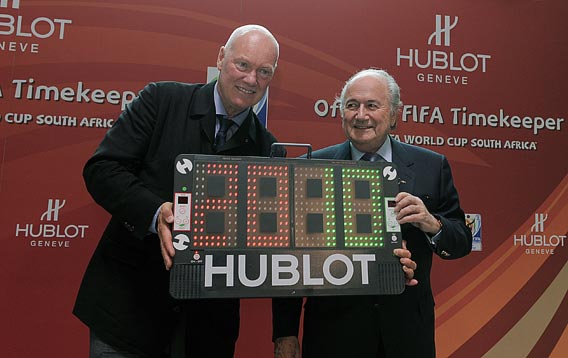 Hublot has become the official timekeeper for the next two editions of the Fifa World Cup. The Swiss watchmaker will sponsor the tournaments in South Africa this year and in Brazil in 2014, with its logo appearing on refereesâ€™ boards when they show substitutions and stoppage time. It will also provide a limited edition official […] 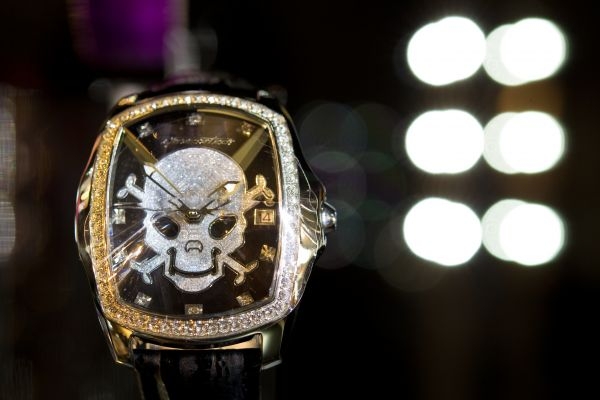 Watchmakers go back to basics

Luxury watchmakers are going back to basics with classic designs, as industry players at the world’s biggest watch fair in Switzerland warned Wednesday that the “years of extravagance” were over. While the industry is reporting a glimmer of recovery, watchmakers gathering in the Swiss city of Basel also noted that recovery was fragile and that […]