Following the success of their concept car, Infiniti will unveil the Infiniti Essence Sculpture at the Los Angeles Auto Show in a few days. Crafted from resin by the same creative minds behind the Essence concept, the Essence sculpture will only be produced in a limited run of 300 examples. Infiniti has contacted Louis Vuitton, […] 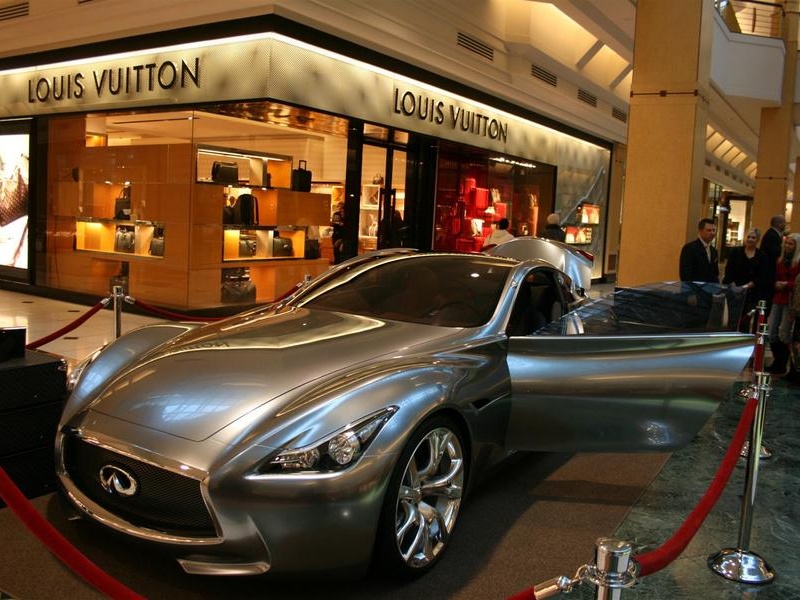 Over the weekend the 2.4 million dollar Infiniti Essence Concept car was on display at the Louis Vuitton store in Troy, Michiganâ€™s Somerset Collection Mall. The car is part of a nationwide tour by Infiniti to keep in touch with customers during 2009, since they’ve decided to stay out of auto shows this year. Since […] 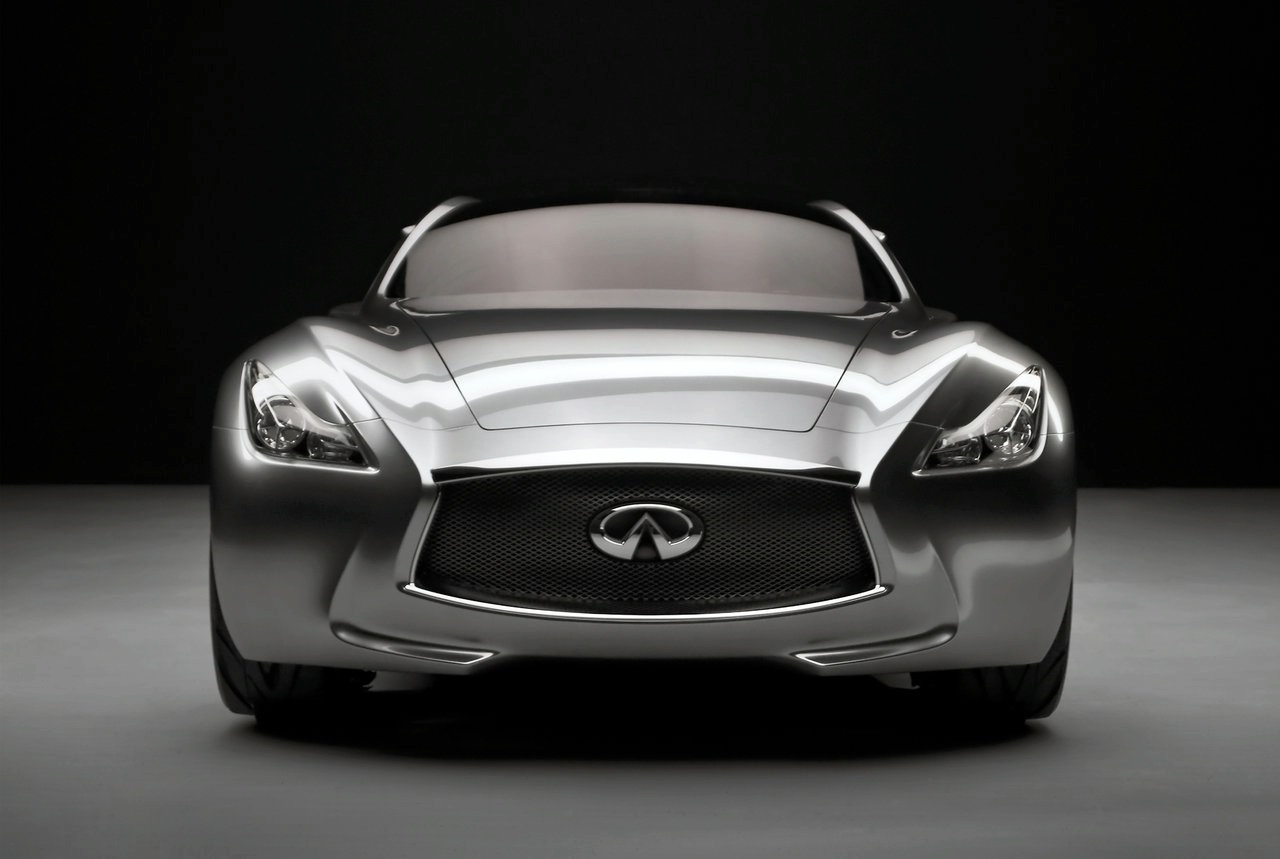 Infiniti Essence: tradition into the future

Presented this week at the Geneva Motor Show, the Infiniti Essence is a celebration of the firm’s 20th anniversary but also an inspiring exploration into the brand’s future in terms of design and eco-friendly technologies. The car in fact is a high-performance, petrol/electric hybrid 4.7-meters long coupe with rear-wheel drive, powered by a system that […]