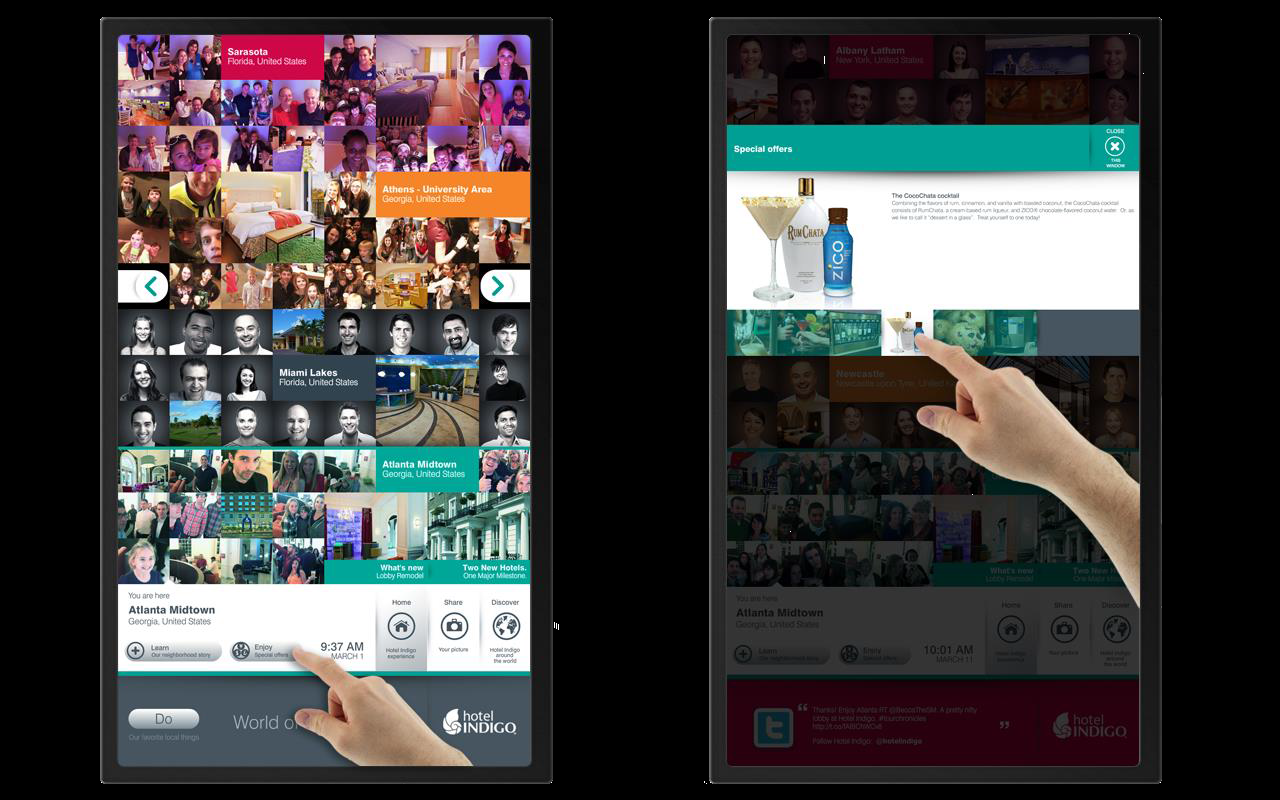 Hotel Indigo has launched a new guest service, “Neighborhood Guide,” an interactive touch screen that is installed in hotel lobbies across the system. 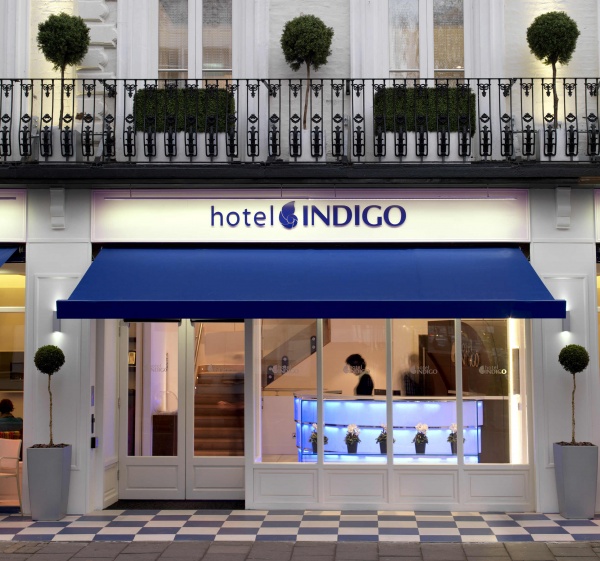 InterContinental-owned boutique chain Hotel Indigo has opened its first property in continental Europe. The Hotel Indigo Berlin opened its doors February 3, marking the brand’s first entry into Europe outside of the United Kingdom. Designed with Hotel Indigo’s trademark ’boutique’ feel, the property contains 81 rooms, which are finished in light wood and white but […] 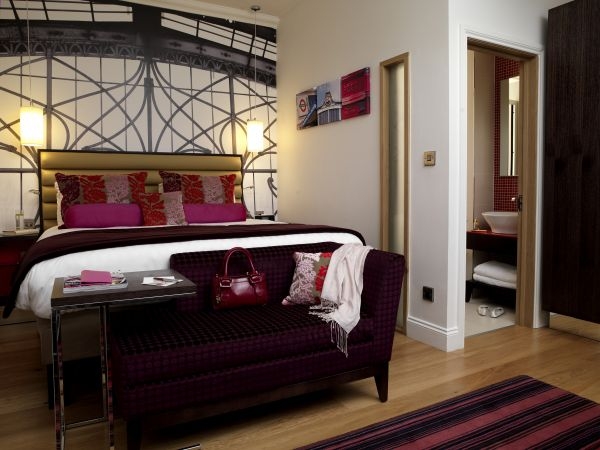 Boutique hotels in London to boom

The number of boutique hotels in London is set to soar over the next few years, a new report has predicted. London, which will host the 2012 Olympic Games next year, could see the number of design-led hotel rooms double by 2013, adding some 2,544 rooms to the market. Hotel consultancy HVS London predicted this […] 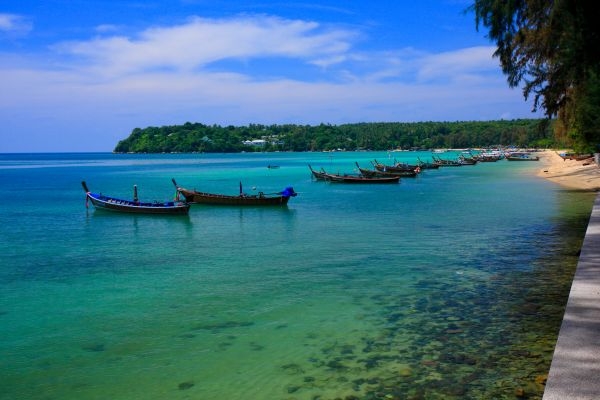 International hotel chain InterContinental has chosen Phuket, Thailand to launch as the first resort destination for its Hotel Indigo chain. Hotel Indigo, a ’boutique’ style brand which aims for individuality with its properties, operates 38 hotels around the world, with the majority in big cities. The February 24 announcement of its entry into Phuket, one […] 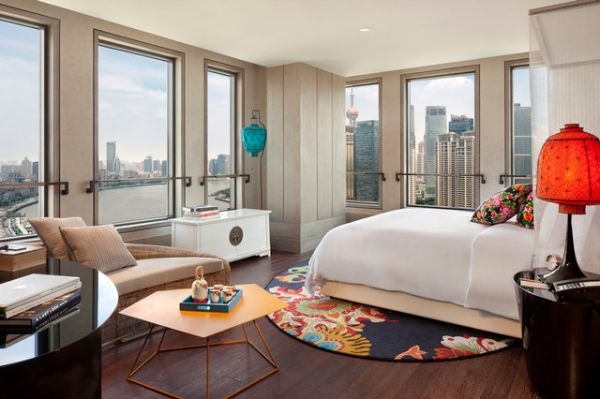 InterContinental has confirmed that it is to launch boutique Hotel Indigo brand in Asia-Pacific, opening the first property in Shanghai by the end of the year. The new Hotel Indigo Shanghai on the Bund will sit alongside luxury properties such as Fairmont’s Peace Hotel and the Peninsula Shanghai, although it’s set to offer travelers an […]