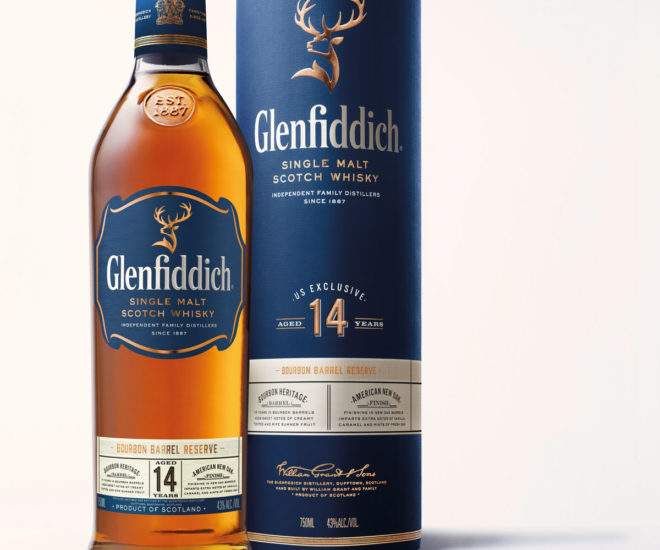 Glenfiddich pays tribute to the US with new single malt

Glenfiddich has released a new whisky dedicated to the United States. 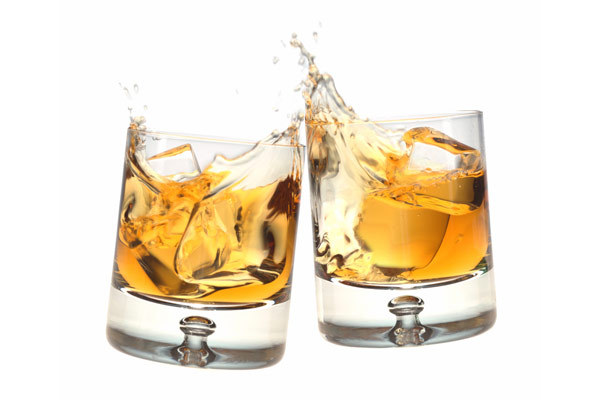 Top 10 whisky brands in the world

A report released by Drinks International and Euromonitor called “The Millionaire’s Club” has come out with the top branded spirits and liquors in the world. 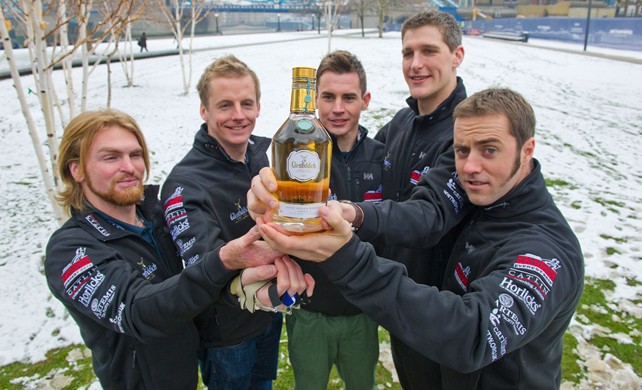 Whisky distillery Glenfiddich is taking things to new heights with a whisky tasting that will be livestreamed from the world’s highest mountain.