The Dalmore Paterson Collection goes on sale today in the newly refurbished Fine Spirits Room at Harrods department store for £987,500. 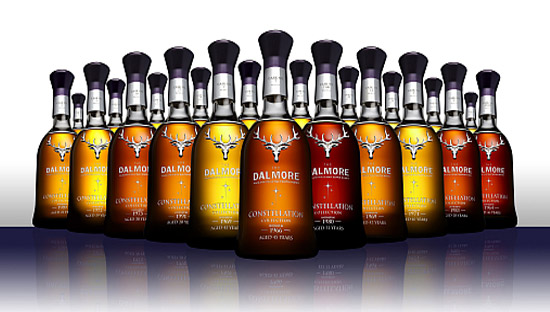 Whyte & Mackay has released a collection of whiskies from The Dalmore distillery, which has been produced between 1964 and 1992. Dalmore have released a unique Eos 59 Year Old Single Malt to join up the extreme vintages of the Highland distillery. Called Eos after the Titan goddess of the dawn, this 59-year-old scotch is bottled form the same pair of sherry casks that filled the Selene last year. Only 20 special decanters of the Dalmore […] 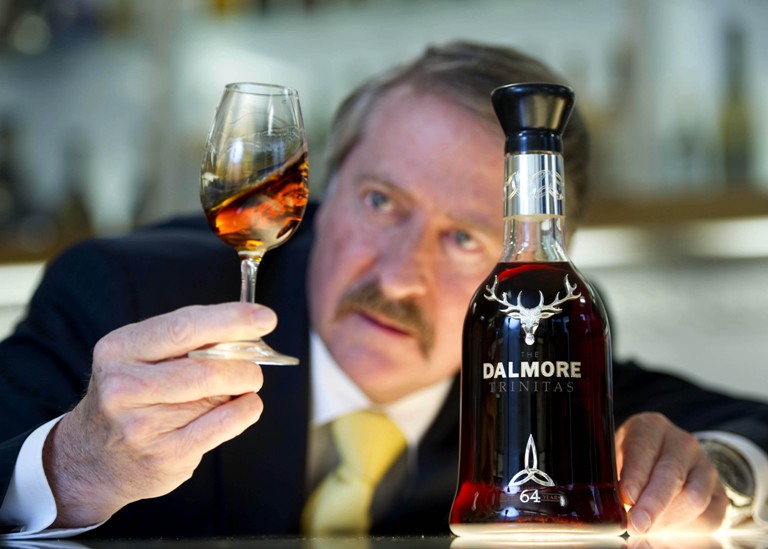 The first bottle of whisky to break the six figure price barrier has been revealed by The Dalmore distillery which has sold two bottles for Â£100,000…each. The 64 year old Trinitas, named because there were three bottles produced, was acquired by a luxury whisky lover in the US and a whisky investor in the UK. […] 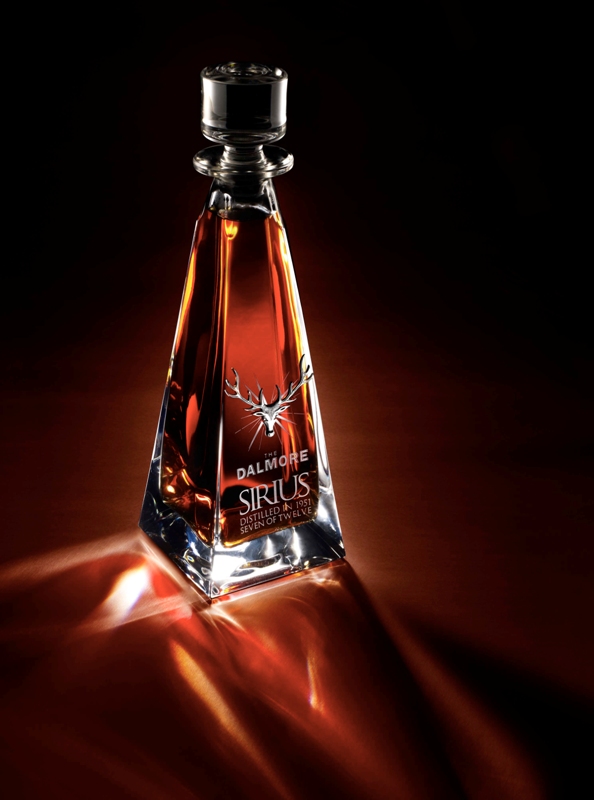 Dalmore distillery has announced the launch of one of its most prized whiskies – the Sirius â€“ with a price of Â£10,000 per bottle. Sirius will only be available to private buyers and through a limited network of World Duty Free (WDF) stores. The Dalmoreâ€™s 1951 Sirius Vintage is a single-cask, single malt whisky, with […]