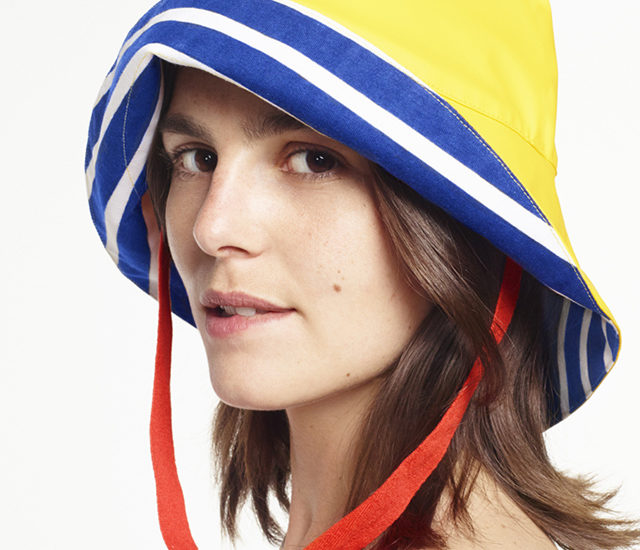 French fashion designer Jean-Charles De Castelbajac has teamed up with Rossignol to design a new collection of looks for style-conscious skiers. 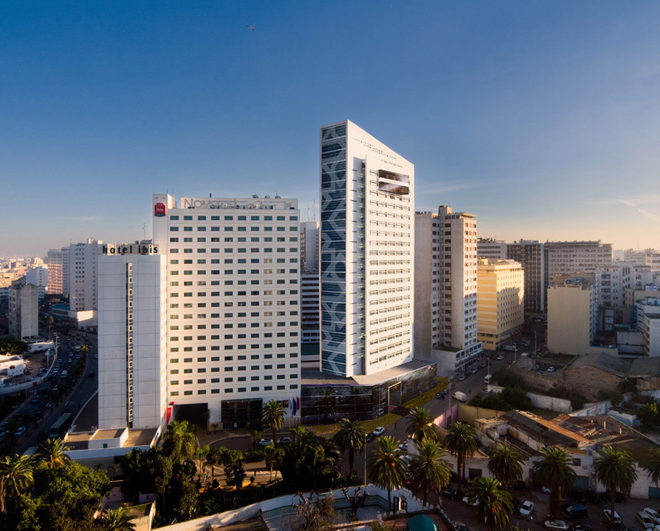 French fashion designer Jean-Charles de Castelbajac was given carte blanche to create a work of art for the new Sofitel Casablanca Tour Blanche in Morocco.

Designer Jean Charles de Castelbajac is following in the footsteps of Alexander McQueen, Vivienne Westwood and LV by taking over the windows of Selfridges. Five of the storeâ€™s famous windows will also be inhabited for his time in the rooms, which runs between April 30th and June 30th. According to his label, Castelbajac will literally […]

On December 08, 2009 Marie Christiane Marek hosted “The Designers’ Christmas Trees” at the Cite de l’architecture et du patrimoine in Paris. World-famous designers have sold 20 Christmas trees for a total of 41,500€ to be donated to The Foundation headed by France’s First Lady Carla Bruni-Sarkozy. Since 1996 several famous names have taken part, […] 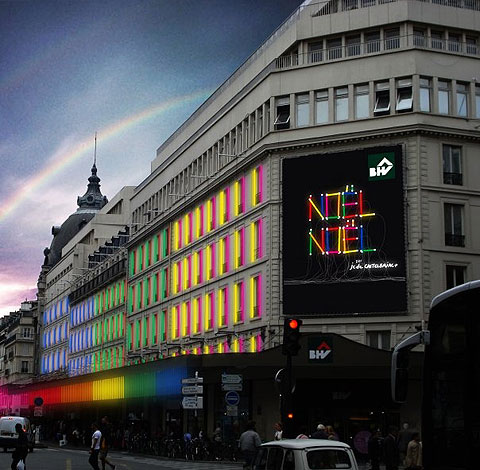 Jean-Charles de Castelbajac designs the Christmas lighting for the facade of the BHV (Bazaar de l’Hotel de Ville) department store this year in Paris. A funky neon-lit facade will be lit up on November 17, with the help of powerful vocals performed by 28-year-old, Arkansas-born Beth Ditto of the group Gossip.