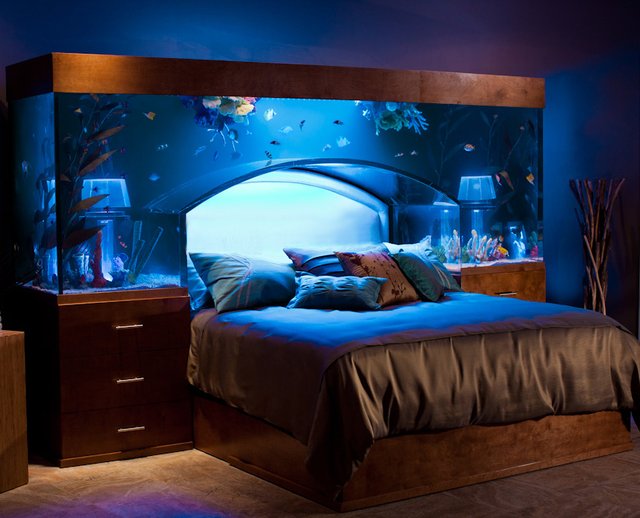 If you liked the Fish Aquarium Bathroom Sink, then you will absolutely love this amazing headboard fish tank. 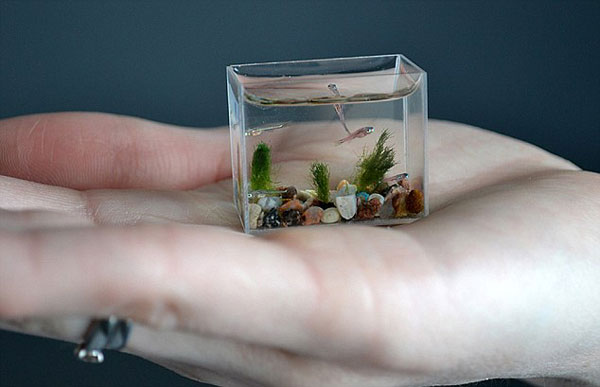 The Smallest Aquarium In The World

Miniature specialist Anatoly Konenko, from the Siberian city of Omsk, has built the world’s smallest aquarium. It is just 30mm wide, 24mm high and 14 mm deep – enough to hold just 10ml of water, or about two tablespoons’ worth. The mini-aquarium is even equipped with a water purification filter to keep the water healthy […] 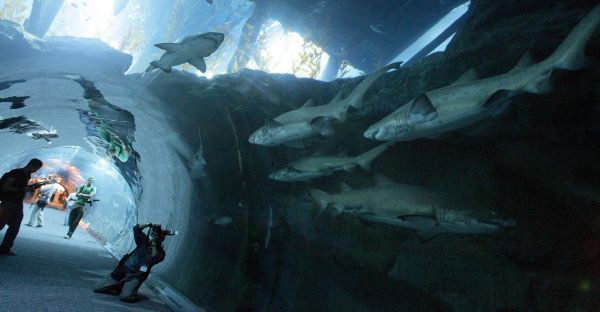 A leak in Dubai Mall‘s massive aquarium on Thursday led to shoppers being evacuated and boutiques closed around the major attraction, witnesses said. The perimeter of the aquarium, said to be the largest in the world and which holds a number of different fish including sharks, has been cordoned off and shops around it closed. […]

Emmar Malls Group will inaugurate its mall – Dubai Mall- on 30 October 2008. The group claims that it will the largest mall in the region. The Mall will cover 12 million sq ft of space, and is an integral part of the Downtown Burj Dubai development. It will feature1,200 retail outlets, two anchor department […]

Yesterday, some of you, reading our post on NYC aquariums, were probably wondering how come a simple fish can be as expensive as a luxury car. Here is the answer ! The fish that was getting all the attention at Aquarama 2007, and is considered by some to be the most expensive aquarium fish in […]

Luxury aquarium : hand-pick your exotic fish and take it home

NYC-based Okeanos Aquascaping, is an international custom aquarium and pond company specializing in the integration of cutting edge designs, hand-picked exotic fish, coral and other livestock, brilliant colors, and mesmerizing effects. Sure, you could go to a beach or an aquarium anytime to see exotic aquatic life. But you guys deserve the finest luxuries in […]