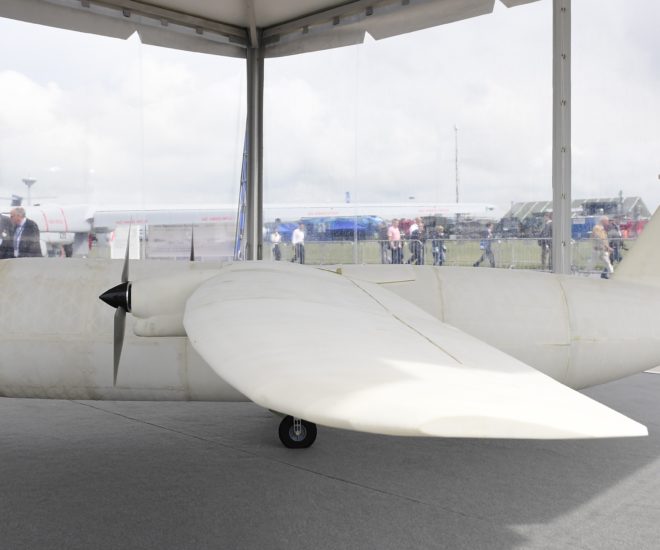 Aerospace titan Airbus surprised everyone at the Berlin air show by showing off the world’s first fully functional 3D-printed aircraft! 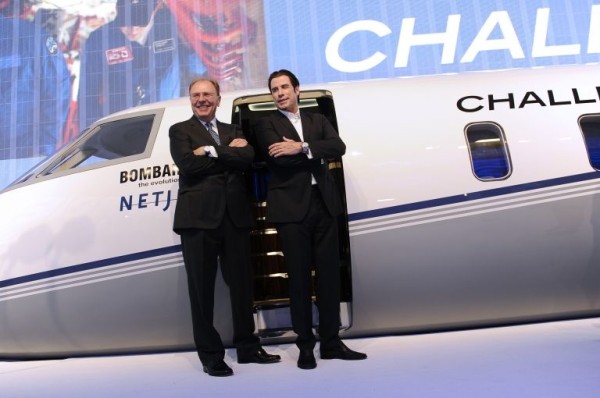 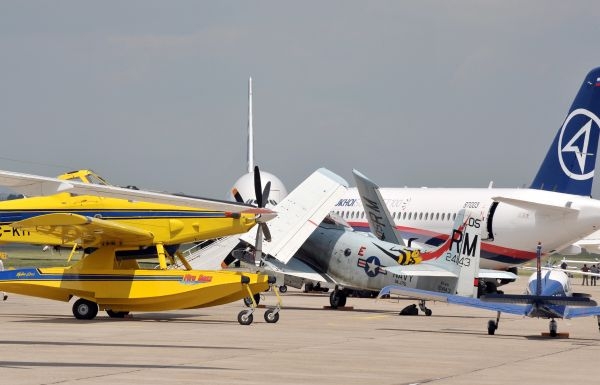 Next year’s most promising air shows include the return of biennial exhibitions such as Aero India, Avalon in Australia and the Seoul Air Show, as well as annual stalwarts such as Oshkosh, Tannkosh and the Royal International Air Tattoo. 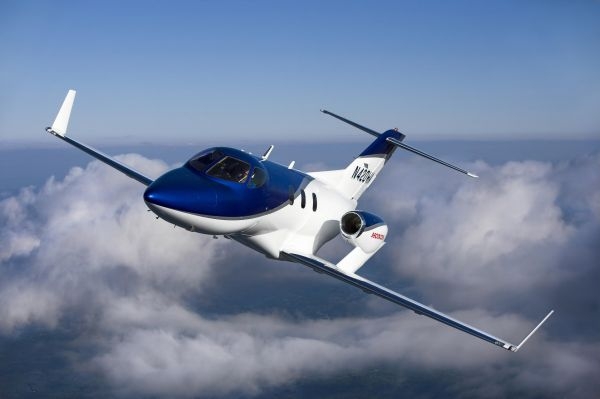 Honda has been showing off its first ever aircraft at EAA AirVenture Oshkosh, saying that the jet should fly by the end of the year. The HondaJet is the first venture into aviation for Honda, more commonly known for its cars and motorcycles, with the brand saying that it incorporates many technological advances in aviation […] 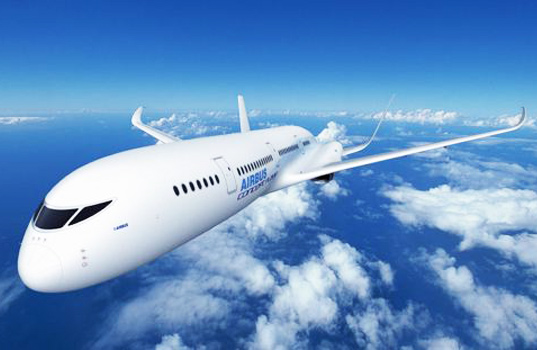 Airbus unveils images of “plane of the future”

Airbus has given a glimpse of the future of flight with its Concept Plane, which was showcased at the Farnborough International Airshow in Hampshire today. The images released today illustrate what air transport could look like in 2050 â€“ even 2030 if advancements in existing technologies continue apace. The aircraft is more fuel-efficient and features […] 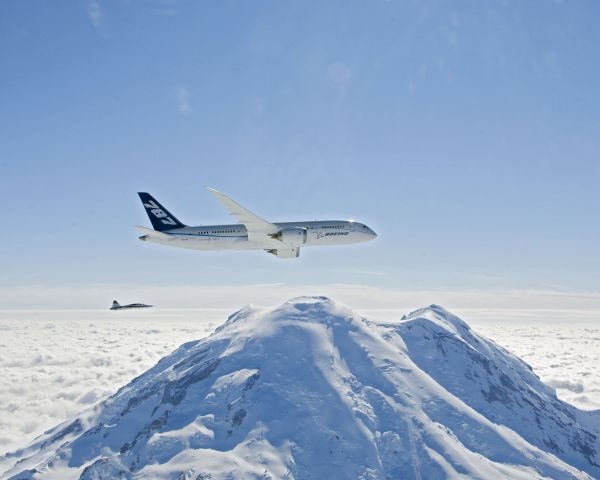 Boeing to debut 787 Dreamliner at Farnborough

Members of the public will be able to see the new Boeing 787 Dreamliner for the first time at next week’s Farnborough Air Show, the firm has announced. The new Dreamliner, set to go into service later this year, will be presented alongside its rival Airbus’s A380 superjumbo at the show, which runs July 19 […]