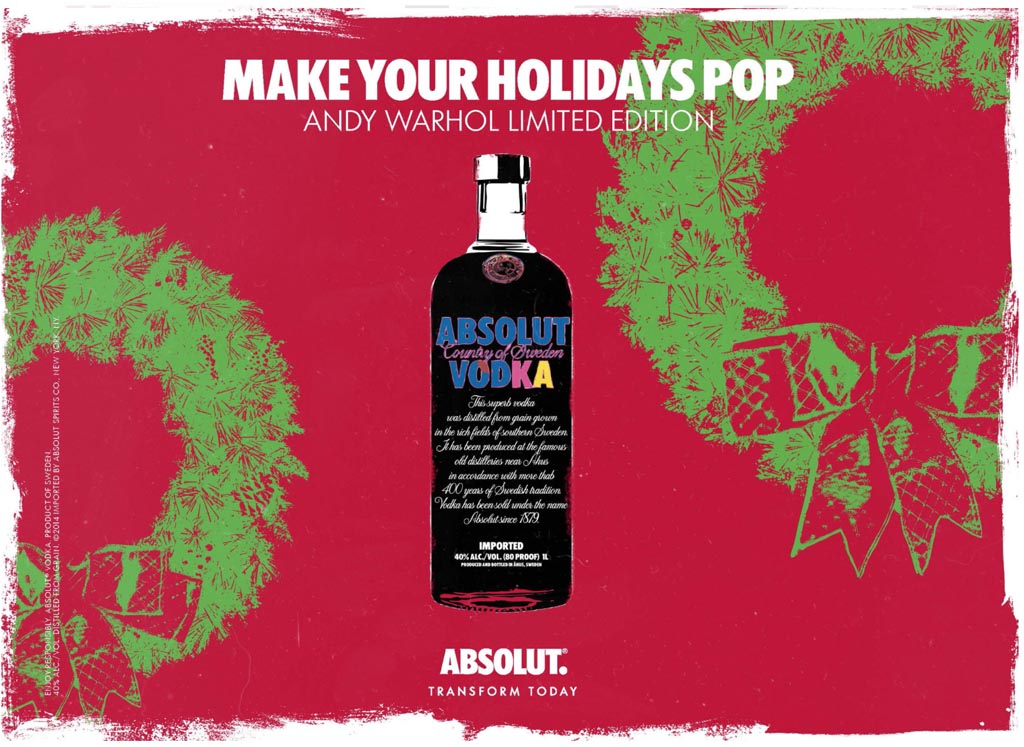 Swedish vodka maker Absolut will be launching a limited edition Andy Warhol bottle for the holidays. 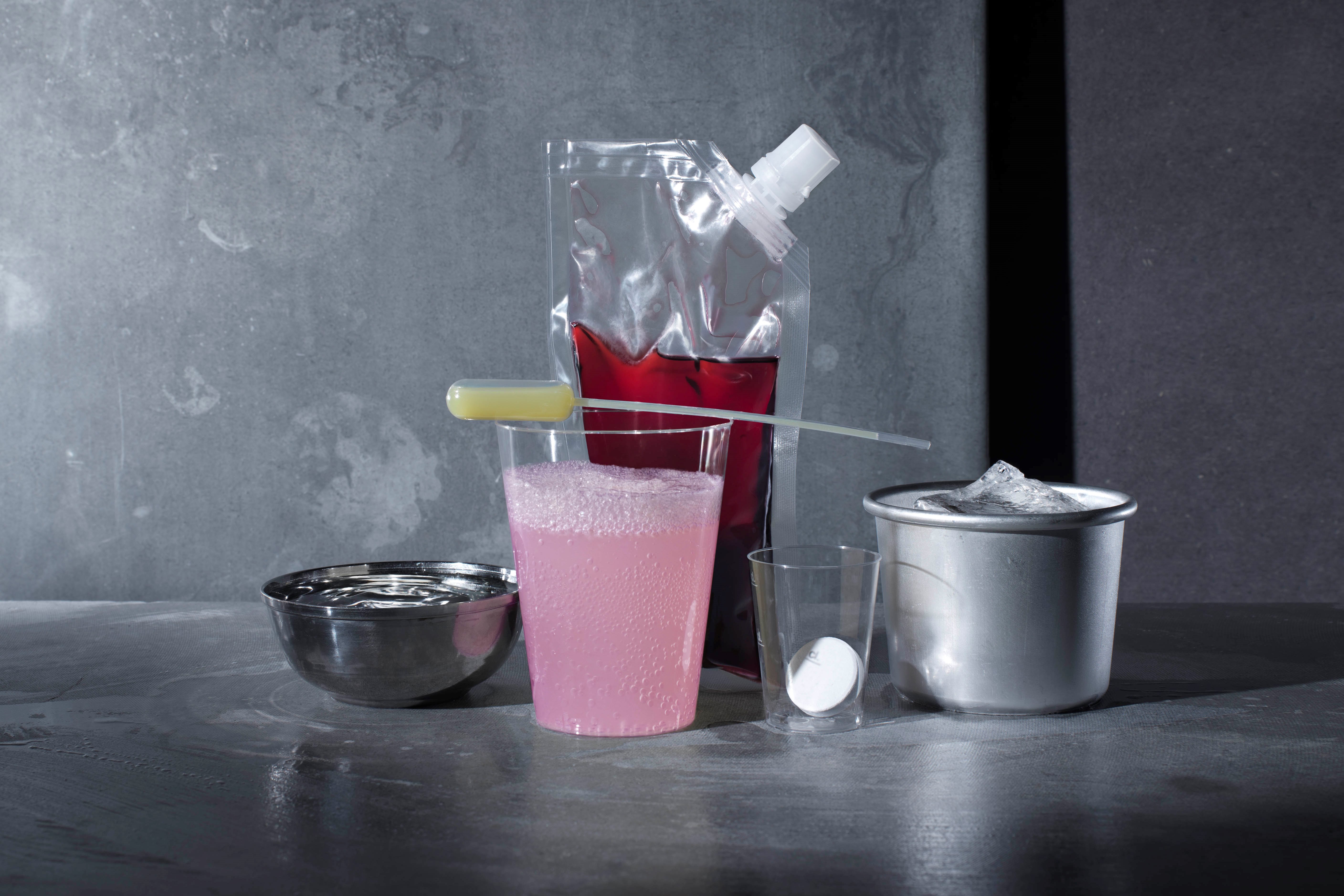 Vodka brand Absolut is collaborating with Nadim Abbas on its latest art bar installation which will be open during the Art Basel show in Hong Kong. 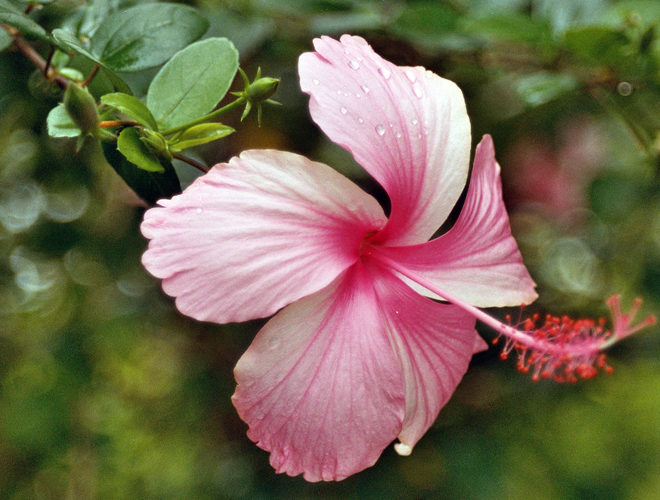 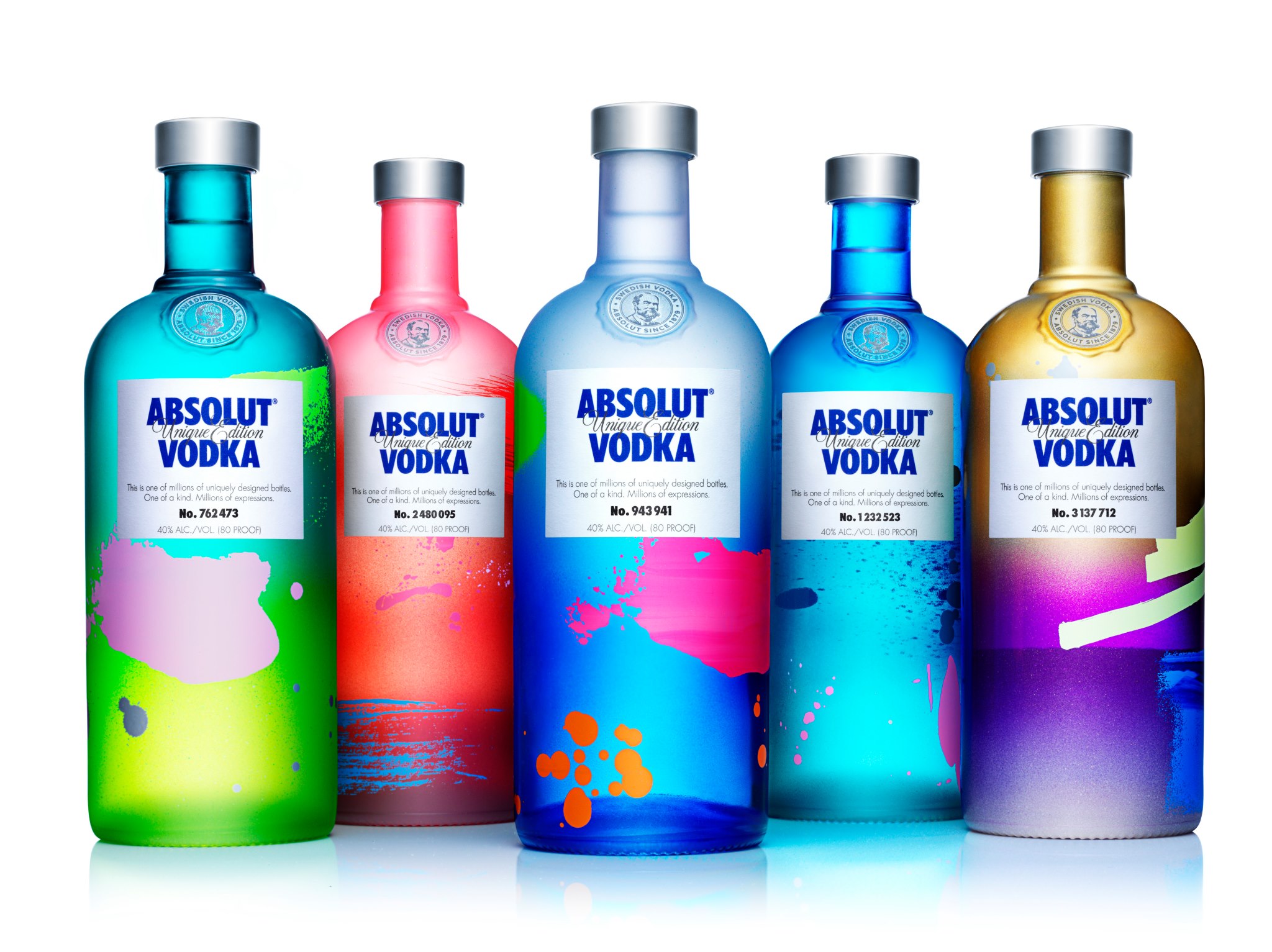 In the coming weeks, Absolut Vodka will begin distributing nearly 4 million bottles across the globe. And every one of them will be different. Top 10 vodka brands in the world

Here are the top-selling vodka brands in the world in 2011, as measured by volume sales of 9-liter cases. 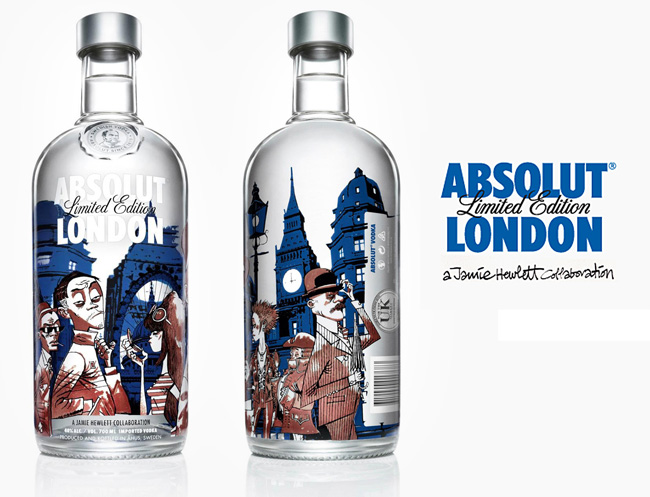 Absolut vodka has launched a limited edition bottle called London in collaboration with one of the UK’s leading graphic artists, Gorillaz’ Jamie Hewlett. Set against a London backdrop, the bottle introduces key characters from the past who have influenced and shaped London’s present fashion scene. The seven characters encapsulate the city’s diverse heritage, spanning the […]