With no smartwatch functions, Sony calls it a fashion watch but honestly, Montblanc has already made a stylish smartwatch. 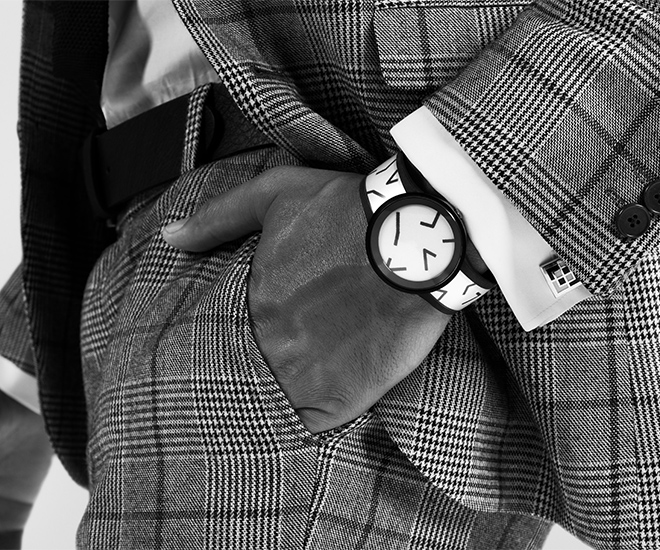 Some call the new Sony FES Watch U an “Apple Watch killer” but with its £529 price tag and limited functionality, Sony’s e-Paper smartwatch goes in a direction which is unexpected, daring, but arguably, misses the mark: the Amazon Kindle-like e-Paper watch is targeted (or at least promoted) to be a fashion smartwatch.

Announced at the IFA tech show in Berlin, the £529 Sony Fes Watch U is one of Sony’s many e-Paper concept devices made available for consumer retail. It’s best described as a digital watch screen that you can wear since the display exists not just on the watch face but extends onto the strap itself, as an innovation, this is a world premier using e-Paper technology. 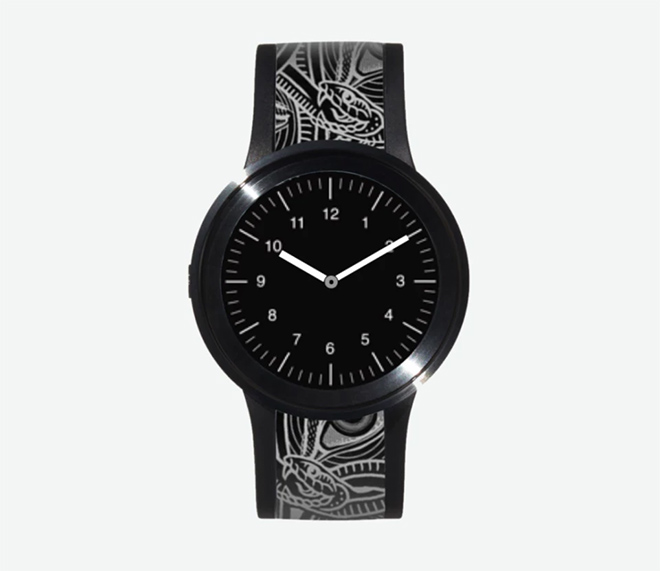 Your typical smartwatch has battery power a little under two days but the latest Sony smartwatch carries technology akin to Amazon’s Kindle, thus, an extraordinary battery life due to the low power requirements of e-Ink when compared to LED light emitting, power guzzling standard smartwatches. the watch only uses battery power when the user updates the pattern or checks the time. Sony press specs specify that their e-Paper watch will last for up to two weeks on a single charge with normal use (they specify that the only time it draws power is when you push the crown to change the pattern) – Dezeen has a video showing how it works. 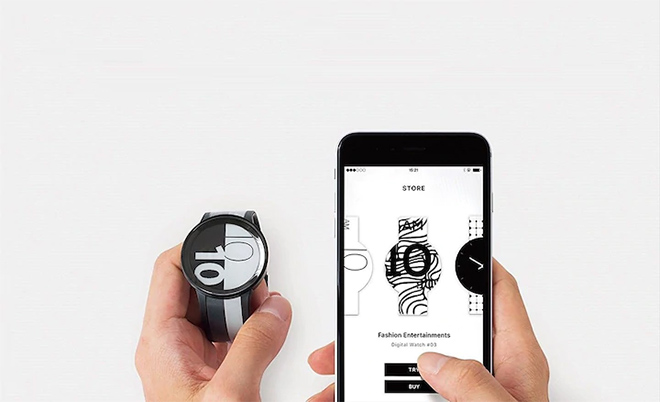 Owners of the Sony Fes Watch U can use the associated smartphone application to create their own designs –  converting ny image into an e-Ink monochrome pattern but the smartwatch itself can only hold up to 12 different designs at any one time. There’s some flexibility even if the Sony smartwatch can only hold a limited number of designs, the patterns can be re-cropped and re-positioned across the screen and strap as you see fit; like regular smartwatches, a myriad of watch faces can be added on an overlay of the design and you can elect to have it on the traditional watch face or on the strap itself. Sony provided some pre-designed patterns but honestly, if you were really a fashion person, I doubt any of these motifs would hold muster. 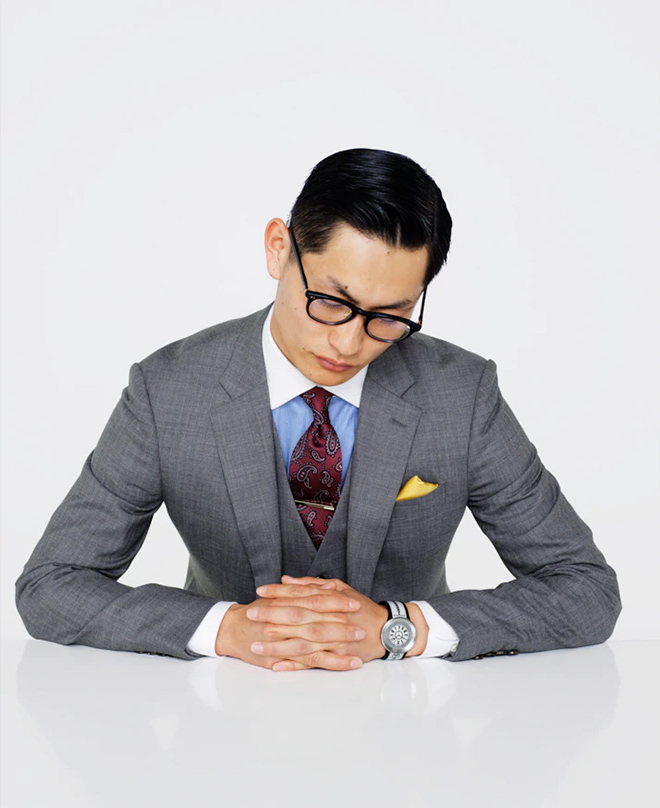 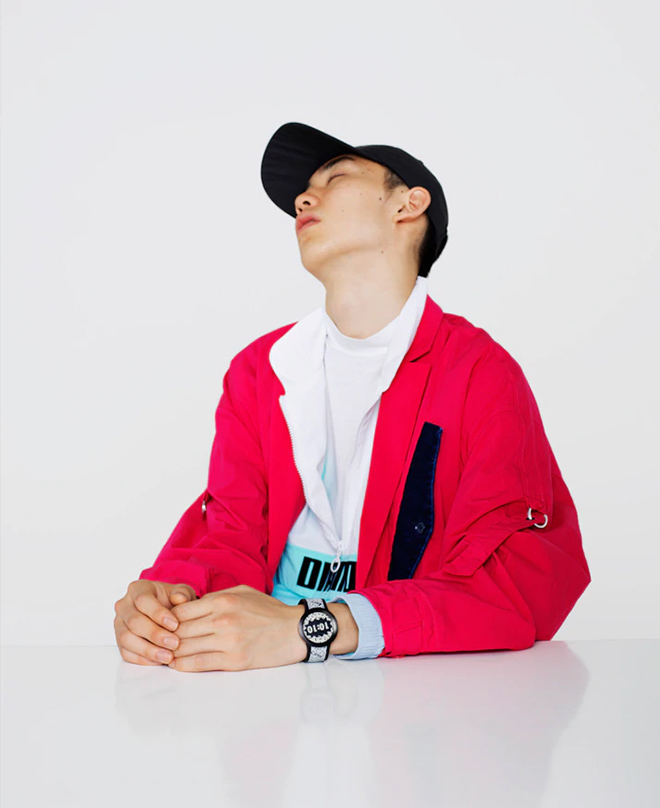 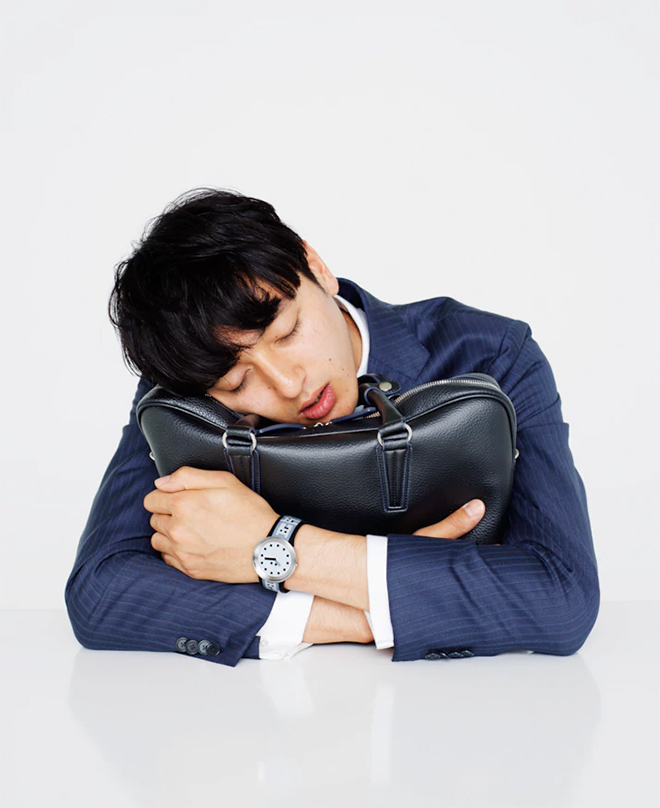 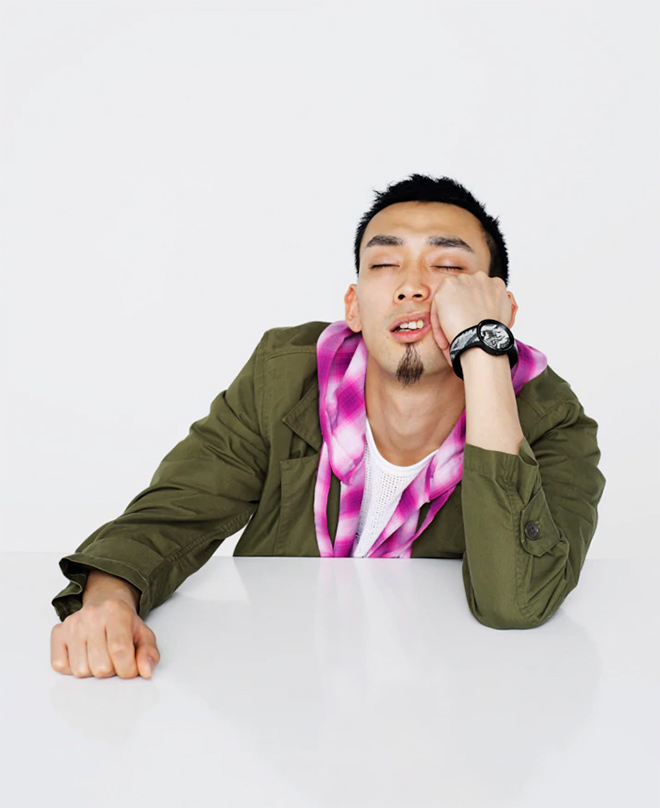 The FES Watch U launched in Japan last June, and it will be introduced to the European market in September 2018 where a more expensive glass faced, scratch resistant model will sell for £699. Technically speaking, this “smartwatch” has no smart functions beyond pattern changing and if you really want a fashionable smartwatch – please look to Montblanc. 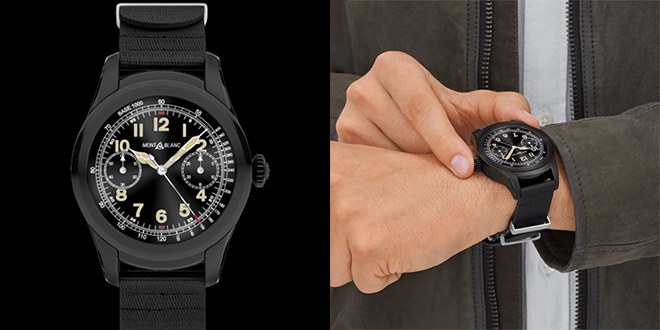