In 1964, Seiko announced itself on the world stage of sports timing technology with a whole new generation of timepieces. From pioneering the world’s first titanium diver’s watch to the wide arrow-shaped hands for extra legibility, we have long taken Seiko Prospex Divers watches and the emotional security and robustness of Seiko dive watch two-piece case construction for granted. They have been unapologetic about their raison d’etre as tool watches and for 2018 Seiko Prospex Black Series Limited Edition Divers signal the Japanese manufacture’s intent to have their dive instruments evolve into fashionable daily beaters.

The trio of new Seiko Prospex Black Series Divers watches are a limited edition series with all the hallmarks of stylishly chic aesthetics which watch modders like Bamford and forward thinking Swiss watchmakers like Tudor and Audemars Piguet have long discovered to be market winners – the allure of the all black diving watch. Featuring black-on-black aesthetics with cream, almost vintage looking Superluminova and an eye-catching orange accent minute hand, the new Seiko Prospex Black Series Divers Limited Editions is sure to sell out by mid 2018.

As the name Prospex implies, it has a professional specification, with 200m water resistance, but it also has a design flair that makes it unique, as is clear from the window in the side of the outer case through which you can see the inner case. But, the new 2018 Seiko Prospex Black series is a limited run (and scarily, without an announced quantity), which means you should probably try to get one when they launch in stores by March. 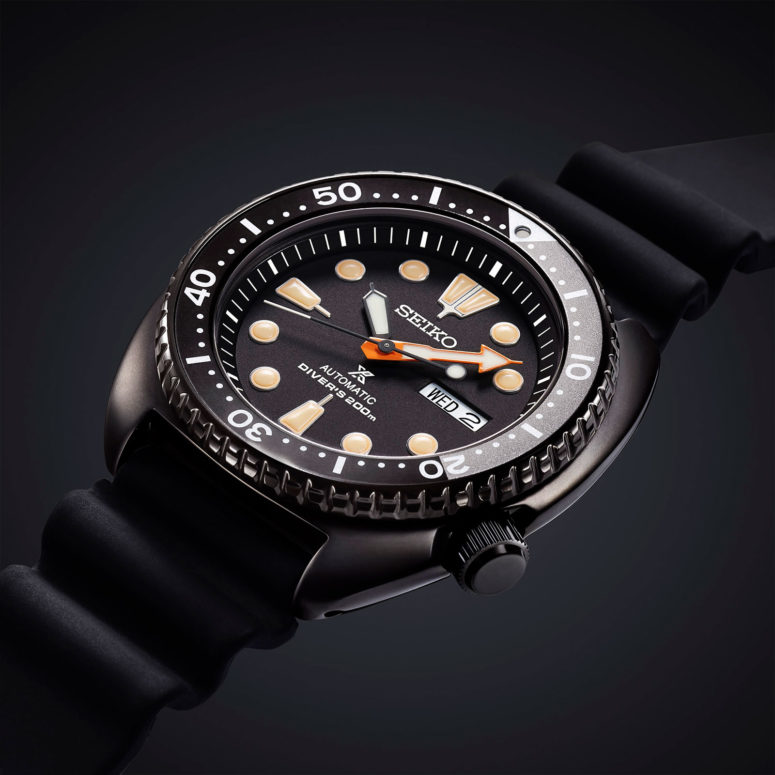 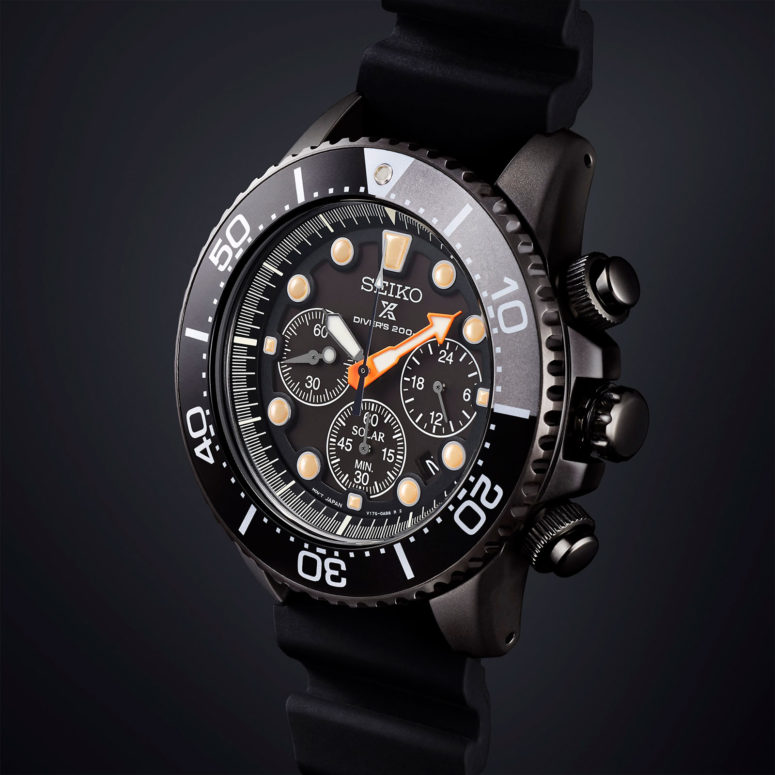 Prospex Solar Chronograph Black Series Diver ref. SSC673 is is 43.5mm with 200m water resistance. In terms of functionality, it’s a 60-minute chronograph with a 24 hour indicator driven by a Seiko V175 Solar caliber with an accuracy of ±15 seconds per month and an operating time of approximately 6 months from fully charged 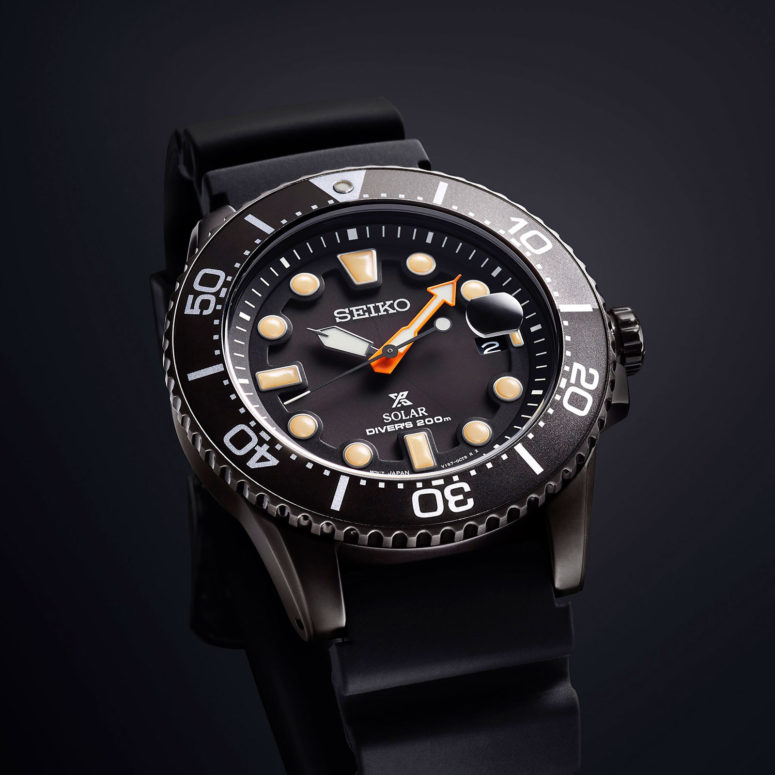