Nine independent watch brands will be part of SIHH 2016, the trade fair dedicated to haute horlogerie that takes place in January in Geneva. 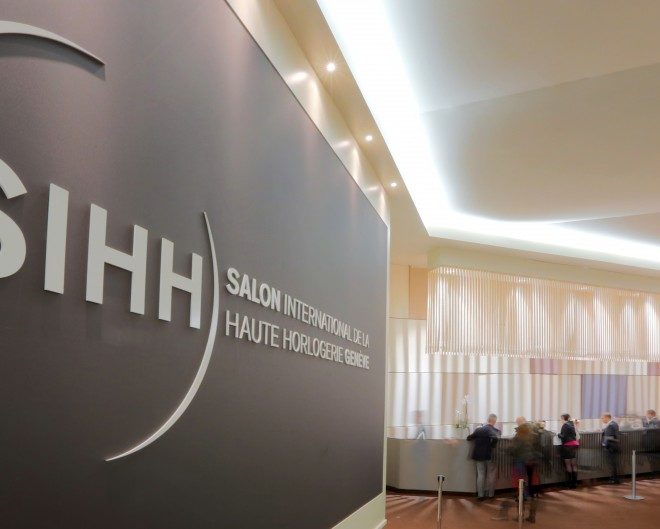 Nine independent brands have joined the upcoming edition of the SIHH while one brand is leaving the fold of standing exhibitors.

The booths of the nine new exhibitors will be in a “salon within the salon” boasting approximately 1,500 square meters of exhibition space. This space was previously used by Ralph Lauren, who is leaving the SIHH to concentrate its resources on the U.S. market.

The 26th edition of Salon International de la Haute Horlogerie (SIHH) will be held from January 18th until 22nd 2016.