Kate Moss and Cara Delevingne’s highly-anticipated campaign for Mango has finally been revealed. 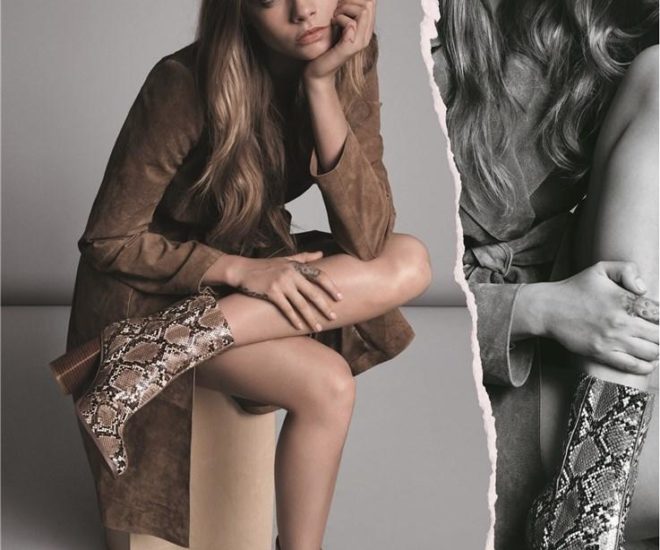 The ’70s are front and center in the new campaign from Mango, which features superstar British models Kate Moss and Cara Delevingne.

The Spanish high street brand announced back in May that the two models would appear together in its fall/winter 2015 campaign, which is called #somethingincommon and was shot in Toronto by Inez & Vinoodh.

The campaign marks Delevingne’s first with the brand and Moss’s third.

Cara Delevingne and Kate Moss rock everything from military-inspired jackets to cool ponchos and suede in the images!