British superstar and cinema’s most ripped Superman, Henry Cavill wore his Jaeger-LeCoultre Polaris Chronograph in rose gold to the world premiere of the latest instalment of the Mission Impossible franchise 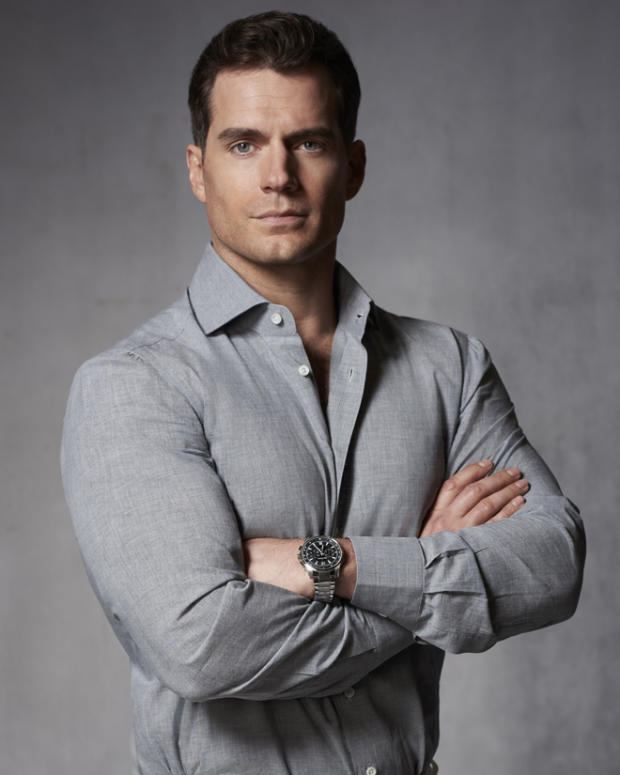 At the world premiere of the 6th Mission: Impossible – Fallout, a movie which VOX called “the most entertaining blockbuster of the summer“, British superstar and cinema’s most ripped Superman, Henry Cavill wore his Jaeger-LeCoultre Polaris Chronograph in rose gold.

The action packed Mission: Impossible – Fallout which includes death-defying action is touted to be the most stunt-packed Mission: Impossible movie in the franchise to date. 56 year old lead Tom Cruise was left with a broken ankle during one of the gripping scenes set in Paris and he had confessed to Stuff that he had returned on set with a broken ankle only resting in between scenes. Thankfully, Cavill, who plays a CIA agent tasked with taking the IMF team down in the film, had a less eventful experience, allowing the handsome man-mountain and his rose gold Jaeger-LeCoultre Polaris Chronograph to go unblemished, unlike a certain Doctor Strange’s JLC Master Perpetual Calendar. 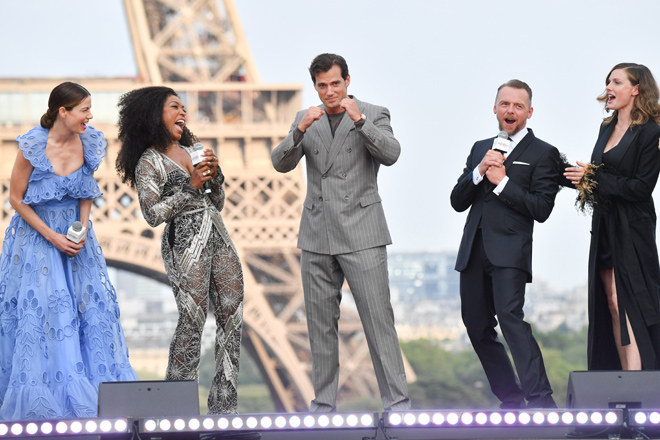 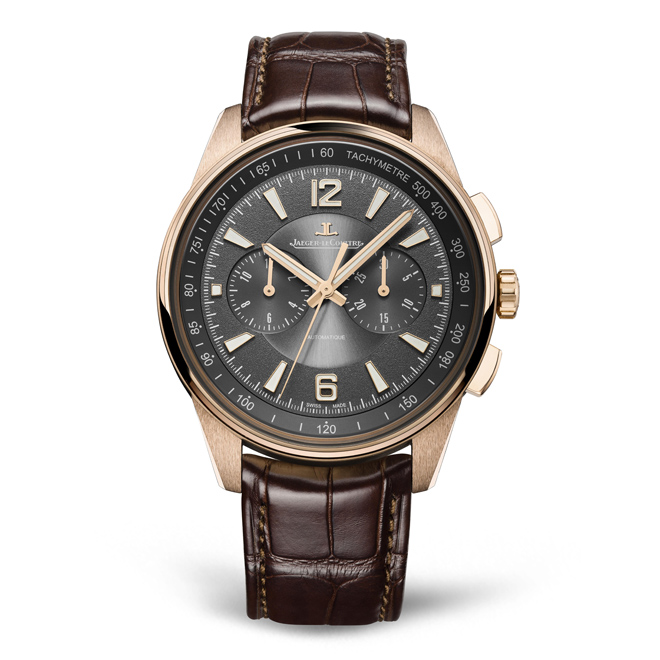 “The Polaris is such an attractive watch that it can fit into almost any part of my daily life. I wear it as often as possible. I first came across Jaeger-LeCoultre after they invited me to the Jaeger-LeCoultre Gold Cup Polo match. I was also fortunate enough to attend the lunch beforehand at Lord and Lady Cowdray’s house, where I had the great pleasure of being taught how to swing a polo club, sadly on foot, however, not from horseback!” – Henry Cavill 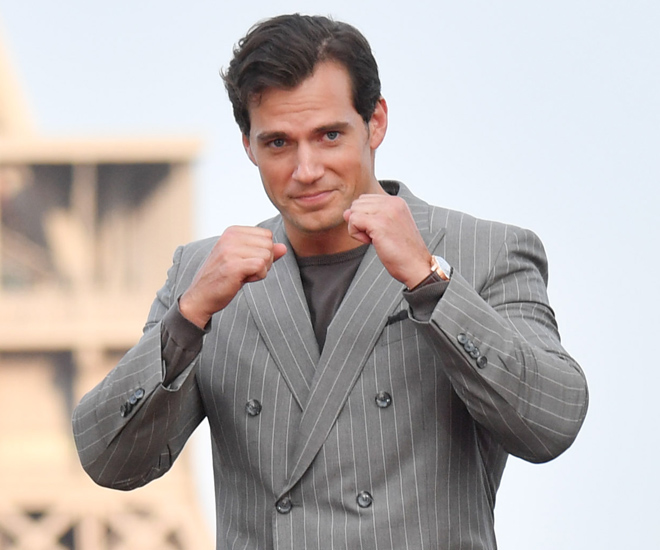 Cavill began his film career with a role in Laguna (2001) and Kevin Reynolds’ adaptation of The Count of Monte Cristo (2002) but his supporting role in Showtime’s television series, The Tudors, as Charles Brandon, 1st Duke of Suffolk supercharged his career. He eventually shot to international acclaim with 2013’s Man of Steel, playing the titular character.

Cavill channels effortless English style and elegance and was the first non-American to step into the iconic, Superman suit. where it became the highest-grossing Superman film of all time. Cavill’s sartorial flair was on full display in Guy Ritchie’s spy drama The Man from U.N.C.L.E. where he played American superspy Napolean Solo dressed in London tailor Timothy Everest’s creations. Everest previously fitted Ralph Fiennes for Skyfall and Spectre and Christoph Waltz and Dave Bautista for Spectre. 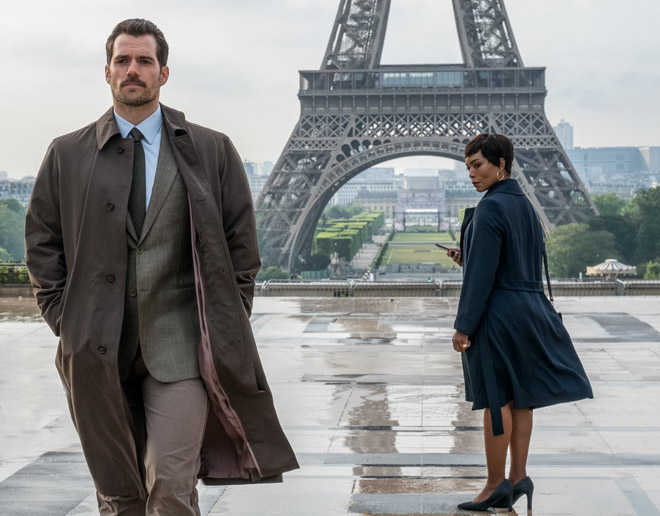 Singapore will see the premiere of the Jaeger LeCoultre Polaris collection from the 19th to the 23rd of July at an exclusive VIP event with World of Watches and other partners. 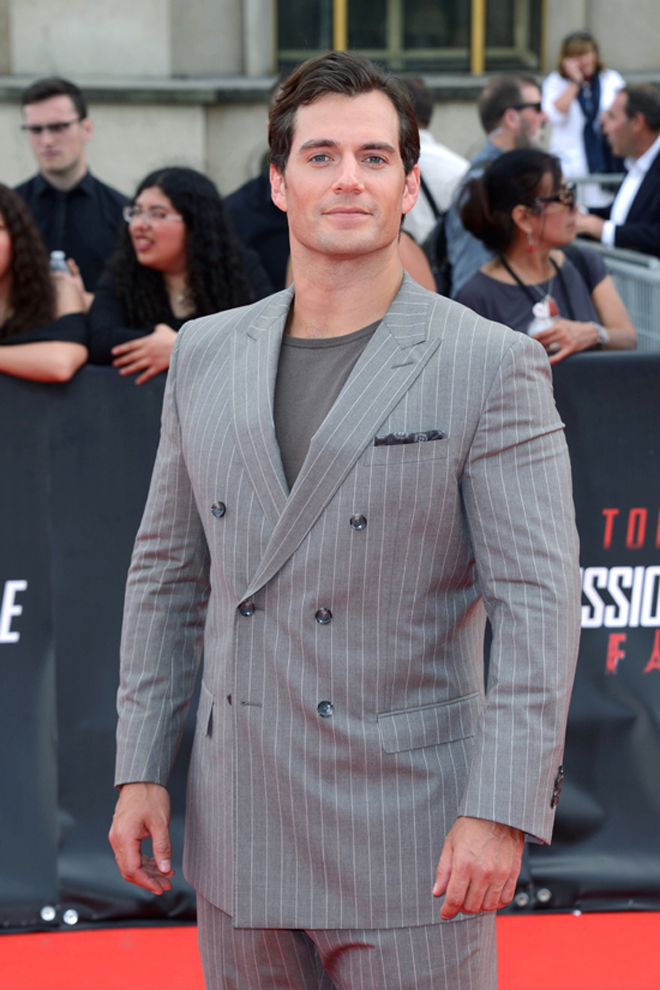