It’s a first ever Special Edition produced for a retailer, demonstrating the close relationship between Panerai and Cortina Watch. Founded in 1972, Cortina Watch has established itself as a leading retailer and distributor of luxury watches across the Asia Pacific region. Headquartered in Singapore, the homegrown Cortina Watch celebrates 45 years with two exclusive Panerai Special Editions and a litany of achievements including distributorship of over 50 brands and managing 30 boutiques across Asia.

This is the first time Panerai has collaborated with a retailer highlighting the close relationship between the Florentine watch manufacturer and Cortina. Poetically, 2017 also marks the 45th anniversary when the watchmaker was officially rebranded Officine Panerai. The new Cortina Watch Special Edition Luminor Due 3 Days Automatic is the slimmest watch among the entire Panerai collection and comes in stainless steel model of 45 pieces (PAM00751) and red gold model of 10 pieces worldwide (PAM00752).

The case of the Luminor Due 3 Days Automatic was itself inspired by the old-school Luminor of the 1950s but elegantly redesigned to be dressier and more versatile, losing close to 40% of its thickness. First presented in 2016, the Panerai Luminor Due has been subtly remodeled, the calibre has itself been partially skeletonised  while remaining true to the original. 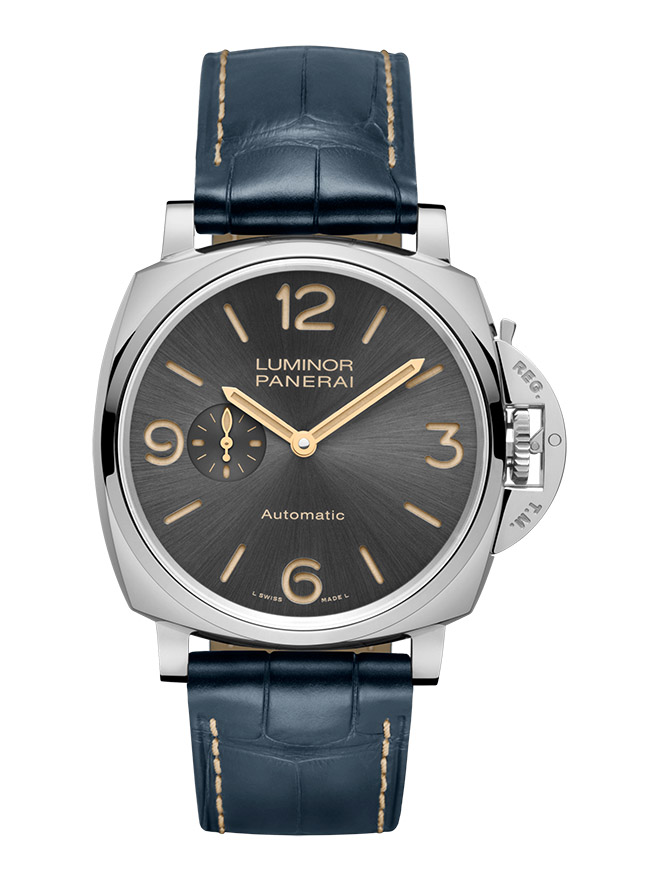 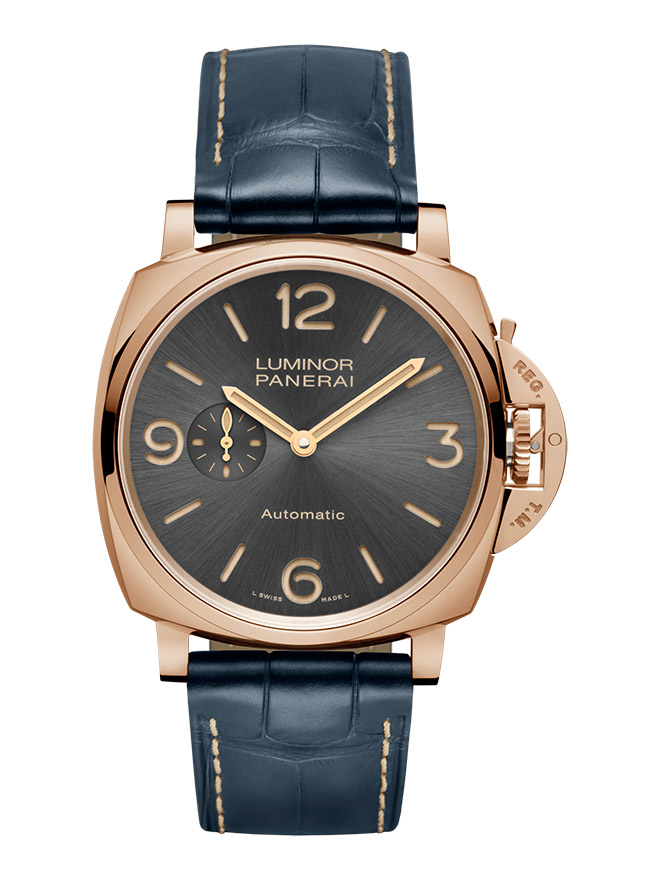 In the general collection,  Panerai released four new timepieces in the 2017 Due Collection: PAM728 in titanium, PAM741 in red gold, the 3Days PAM729 in titanium and PAM739 in steel. The two Cortina Special Edition Luminor Due 3 Days Automatic joins the collection in a limited series run. In the lead up to its 45th anniversary, Cortina Watch opened a grand Rolex boutique with in-store Exhibition of Rolex history in 2016. It also celebrated another close relationship with the re-opening of Patek Philippe at The Shoppes at Marina By Sands that same year.

For over 4 decades, Cortina Watch has established itself as a brand synonymous with impeccable, high-quality timepieces, renowned amongst discerning individuals. Cortina Watch began operations in 1972 when Mr Anthony Lim, the Founder and Chairman, opened the first boutique at Colombo Court Shopping Centre, Singapore. Over the years, Cortina Watch has expanded to 30 boutiques across Singapore, Malaysia, Indonesia, Thailand, Taiwan and Hong Kong.