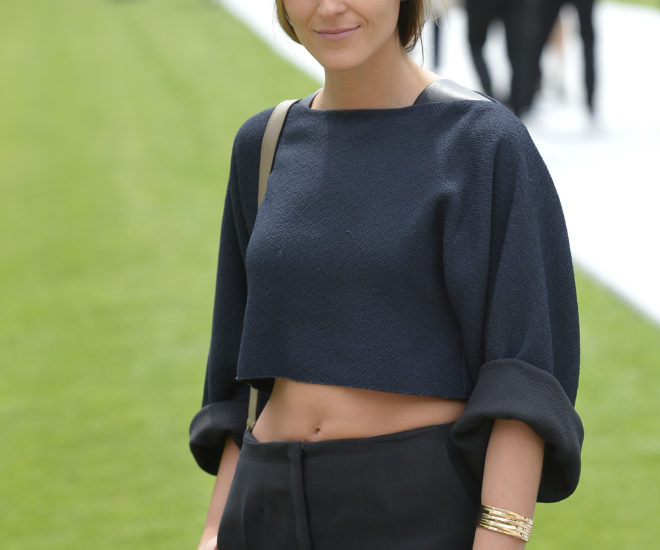 “Given the reality of the market and competition today, I have decided to open up the company’s capital and LVMH has taken a minority stake,” said the brand’s creative director, Gaia Repossi, in an interview with the French newspaper Le Figaro.

This “consequential” participation in the company will allow the Italian brand, which has two of its own stores in Monaco and Paris, to develop “some locations,” she added.

The Repossi collection is sold at 90 locations in the world. Its turnover is estimated at around 15 million euros (US$15.8 million), according to several analysts cited by the newspaper.

Delphine Arnault, deputy managing director at Louis Vuitton, said in the interview that “Gaia’s work points to a promising future” for the brand.

The great-granddaughter of the company’s founder, Gaia Repossi, took over as director from her father Alberto Repossi at the age of 21.

The LVMH group is involved in six luxury sectors including in its jewelry portfolio Bulgari, Chaumet, De Beers and Fred.