Luxury French crystal house BACCARAT has released a trilogy of three short films dealing with the topic of love to celebrate its 250th anniversary. 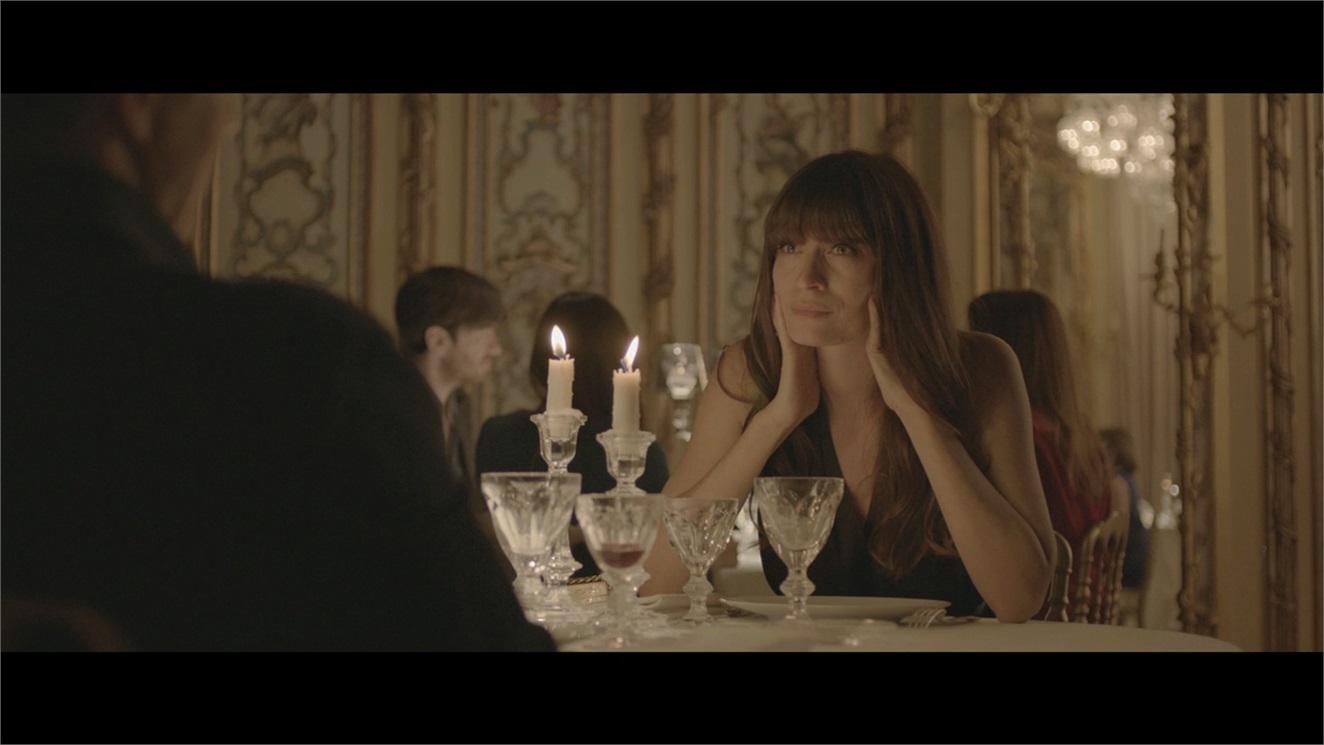 Luxury French crystal house BACCARAT has released a trilogy of three short films dealing with the topic of love to celebrate its 250th anniversary.

Each of the three movies has been shot by a female director, with the stories taking place in Paris, London and New York.

The common denominator of the “Legendary Stories” series is the Harcourt stem glass, the brand’s most iconic piece.

The design was first born in 1841 when King Louis Philippe ordered a ceremonial chalice engraved with his monogram.

Revisited over the years, the Harcourt collections are still manufactured today.

The films include “Ex”, an evocative love story set in the opulent Maison Baccarat in Paris, directed by Sonia Sieff.

The second installation, shot by Joséphine de la Baume, tells the tale of an endearingly shy couple who get together in 1960s London.

The final film, by Chiara Clemente, deals with a timelessly modern romance in the New York art world.

“On the occasion of Baccarat’s 250th anniversary, the iconic Harcourt glass becomes the star of three stories of passion,” says the crystal house.