The Most Visually (Stylish) Shows to Watch for 2017

From classically dressed English spies to “lumber-sexual” American operatives, from the Last Tycoon to the Greatest Showman, there’s never been an easier way to get your style muse from a myriad of media channels in recent memory. It’s August and as we enter the home stretch for 2017, it’s perhaps best to take stock of highly anticipated, visually lavish and stylishly sumptuous shows on screens everywhere. From classically dressed English spies to “lumber-sexual” American operatives, from the Last Tycoon to the Greatest Showman, there’s never been an easier way to get your style muse from a myriad of media channels in recent memory.

The Most Visually (Stylish) Shows to Watch for 2017 The Last Tycoon Featuring the ever stylish Matt Bomer, the gravitas of Kelsey Grammer and the talented Jennifer Beals, Amazon Prime’s The Last Tycoon takes the content of F. Scott Fitzgerald’s titular book and dresses it in some of the most lush satin, worsted wool suit and diamond drenched scenes since the opulent Hannibal tv series. Set in the 1930s, the trappings of the Depression era fiction may be evocative of classic cinema but the subject matter, for a 75 year old text, is surprisingly current –  Brady American Pictures Studio executives Pat Brady (Grammer) and Monroe Stahr (Bomer) prepare a screen feature on the rise of  Nazi populism while the increasing melancholy of the series is so superbly dressed that you bother to take the perspectives of both the financiers and the studio employees, all set to the “Cherry on cake icing” of brilliantly detailed set design and period-accurate, trend-setting (given that we seem to be in a bit of a vintage renaissance) men’s style.

“It is a sumptuous production, the pilot was the most expensive pilot Sony have ever made,” – Bomer on the 1930s wardrobe designed by Janie Bryant

According to Mr. Porter, the double-breasted suits in this series were tailored to Mr Bomer’s ribcage in order to create the right silhouette. He says he could hardly breathe in some scenes and had to practise the Alexander Technique in order to maintain good posture and deliver his lines. And he had to “lose a lot of weight” to portray a character with a congenital heart defect who didn’t eat during the week. Murder on the Orient Express Like The Grand Budapest Hotel, Murder on the Orient Express stars an A-list ensemble backed with Kenneth Branagh’s superb casting and direction. What results is a luxurious interpretation of Agatha Christie’s popular whodunnit with an engaging crew of enigmatic and charismatic celebrities like Johnny Depp, Josh Gad, Willem Dafoe, Judi Denz, Michelle Pfeiffer and Penelope Cruz, to name a few of the stellar ensemble of “murder suspects” on inarguably the world’s most famous train.

The Greatest Showman What do you get when you do a musical about PT Barnum, the greatest showman on earth? You get a family friendly movie with fantastical wardrobe led by the larger-than-life Barnum and his ever expressive wardrobe. Granted, I’d leave the top hat at home but there’s a lot to learn from the one of the most famous American publicists ever walk the earth – in this influencer age, everything is show business (if not outright a social media circus) and with the resulting pushback from conservatives, a visually fantastic film about outcasts in head-turning wardrobe and festive presentation is salve for a world which has to worry about tweedle-dumb and tweedle-dumber’s nuclear rhetoric. If you want to know how to do smart casual,  Bladerunner 2049 will probably do it. Straddling the style gamut of shearling lined overcoats over t-shirt and minimalist, almost zen-buddhist like replicant Dior Homme-esque layering, Bladerunner 2049 is Sir Ridley Scott’s re-visitation of the dystopian Los Angeles future; along for the ride is the original Deckard played by Harrison Ford and backed by a potent cast of Ryan Gosling, Robin Wright, Jared Leto and the upcoming Dave Bautista. The result is that Bladerunner 2049 is not only undeniably stylish (and cast with men of various physiques and maturity) but also substantive of a future style trends that aren’t questionable or farcical (like those of Demolition Man).

If you had asked a few months back whether I had considered cowboys to be stylish. It would have been an unequivocal and emphatic ‘no’. Now, just as Kingsman: The Secret Service subverted the action-spy-gentleman film genre, so too does the sequel, Kingsman: The Golden Circle. The superspy wardrobe and antics (and accoutrements) return along with a fashionable new take on the “American cowboy gunman” trope – what we get is Messrs Pedro Pascal, Channing Tatum and Jeff Bridges as quintessential American agents called ‘Statesman’. The style is undeniably American yet so well fitted, you could almost feel the Euro-influence of the Brits – hey, they were once part of the colonies weren’t they? This time, instead of Bremont, the Kingsman agents will be equipped with the TAG Heuer Connected smartwatch while their US Statesman counterparts will be wearing the automatic TAG Heuer Monaco chronograph. According to TAG Heuer, the watches play supporting roles of their own in the film and rather than props, the real-life watches were cast! Apparently, these tickers did not get or need stunt doubles. 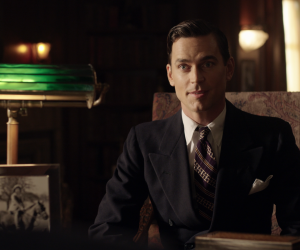 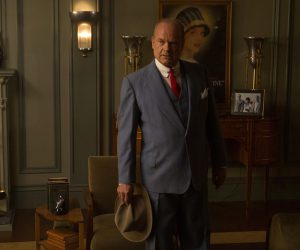 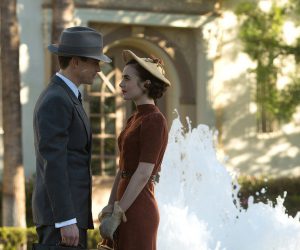 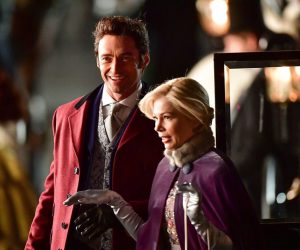 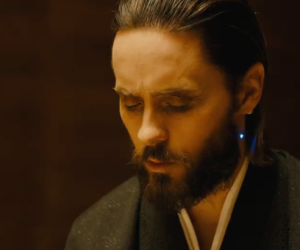 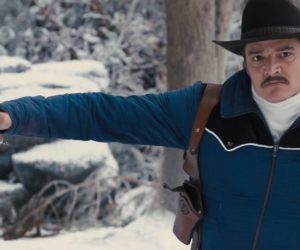 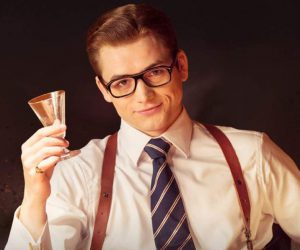 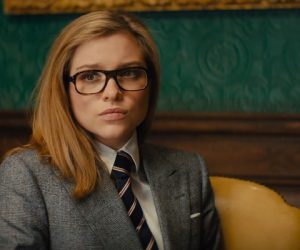 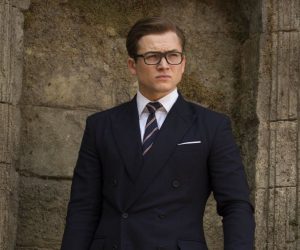