The Highly Anticipated Dior Solar Slip-On Sneakers Are a Product of Over 150,000 Stitches

As the first woman to lead the creative department in the label’s 69-year history, Maria Grazia Chiuri has both revived and coined a multitude of trends, including 2020’s most anticipated solar slip-on sneakers. 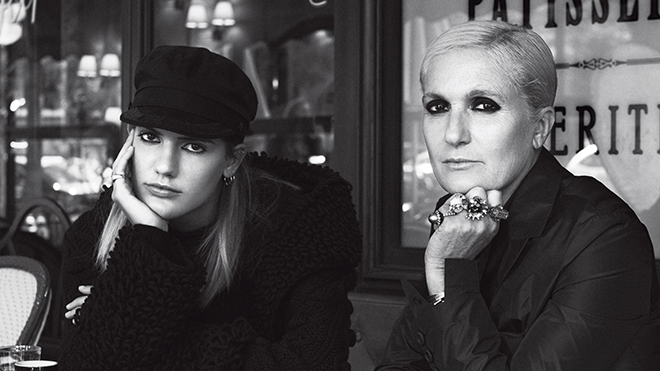 Awarded the Légion d’honneur, France’s highest accolade, the esteemed Maria Grazia Chiuri is not just Dior’s first female artistic director. With over 17 years under her belt, working alongside major brands, Chiuri is most famously credited for successfully redefining Valentino brand codes, growing the business to reach at least $1 billion in revenue in 2015, and for developing the revered Fendi Baguette bag in 1997.

The Highly Anticipated Dior Solar Slip-On Sneakers Are a Product of Over 150,000 Stitches 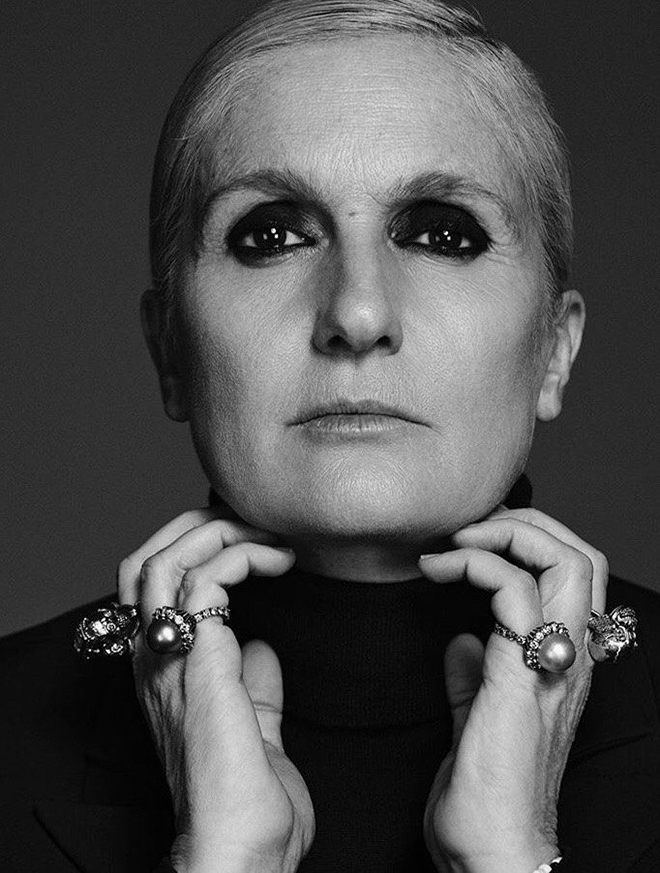 Born in Rome 1964, to a militant and a dressmaker, Chiuri is one of five sisters and graduated from the IED, Istituto Europeo di Design in Rome. Having cited her siblings, grandmother, and mother as inspiration for all of her designs, Maria Grazia Chiuri is revered for her intuitive and highly relatable concepts. 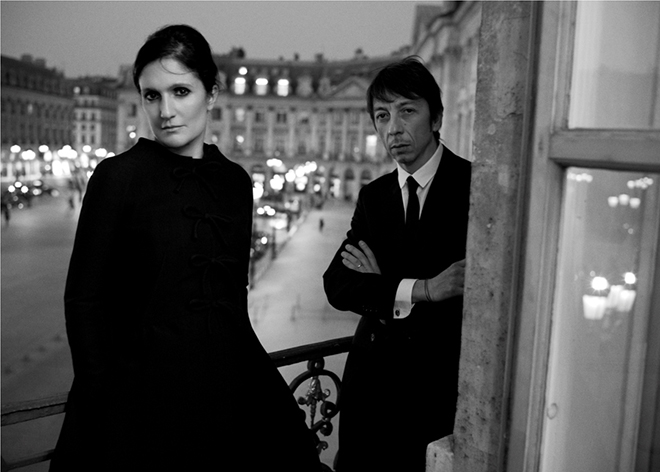 Showcasing an inherent ability to understand the multi-faceted desires of modern women, Chiuri and fellow designer, Pierpaolo Piccioli were named co-creative directors of Valentino in 2008. Overseeing the full artistic direction for the brand including Womenswear, Menswear & Haute Couture, the duo’s impeccable contributions to the industry throughout their Valentino residency had ultimately earned them the CFDA International Award in 2015. 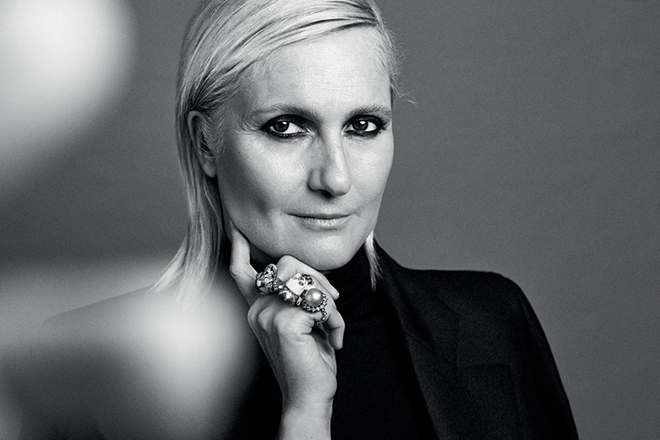 As the first woman to lead the creative department in the label’s 69-year history, Maria Grazia Chiuri was appointed Creative Director of Dior in July 2016. Regarded her first solo appointment after more than two decades of working with Pierpaolo Piccioli, her last four years in the establishment have since allowed her to cast Dior in a renewed light. Reviving iconic accessories whilst coining new trends, Maria Grazia Chiuri has successfully equipped Dior for the ever-changing digital and influencer-lead market. 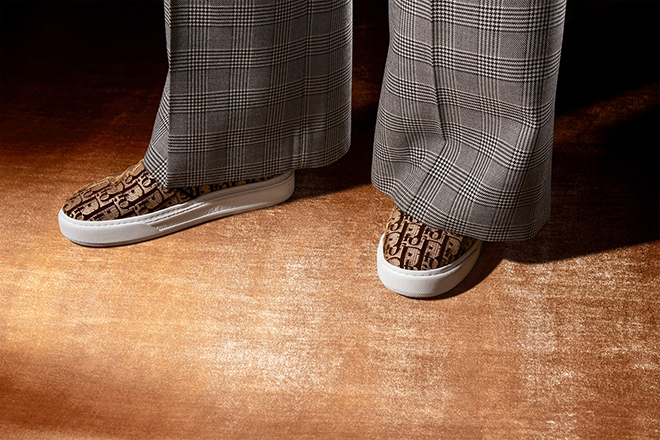 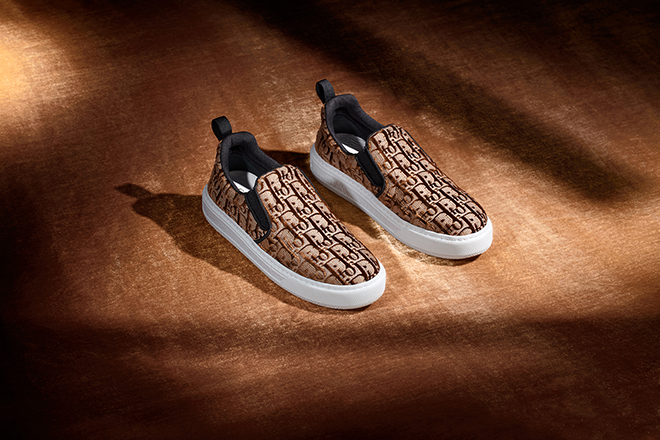 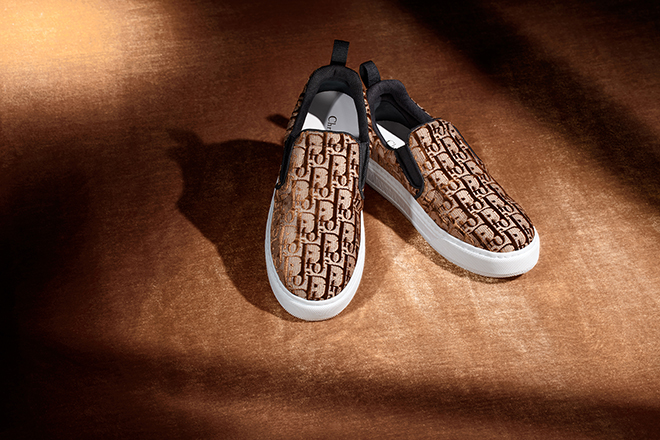 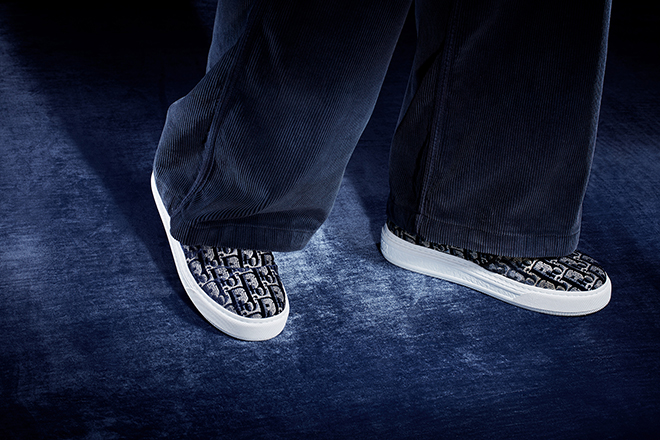 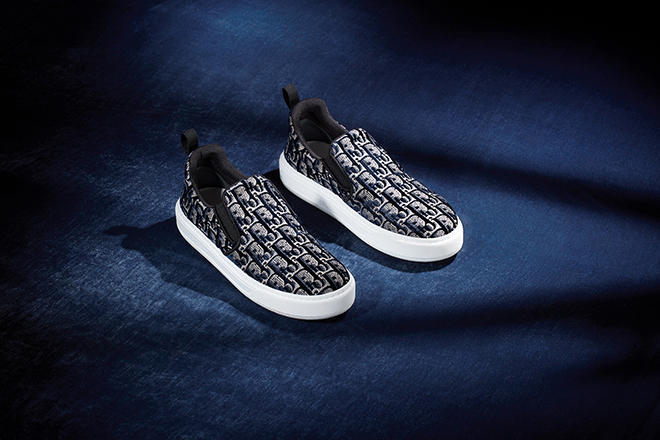 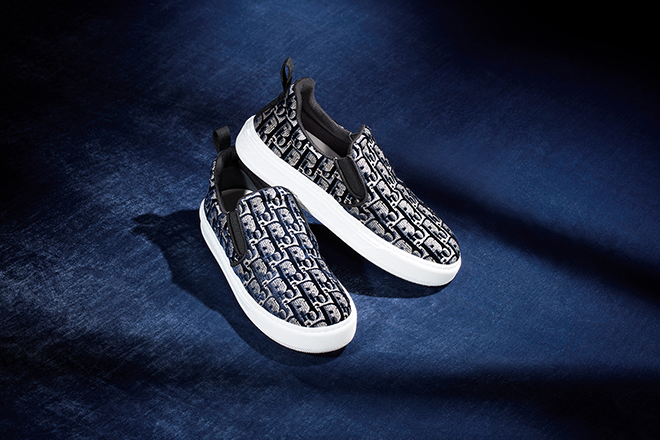 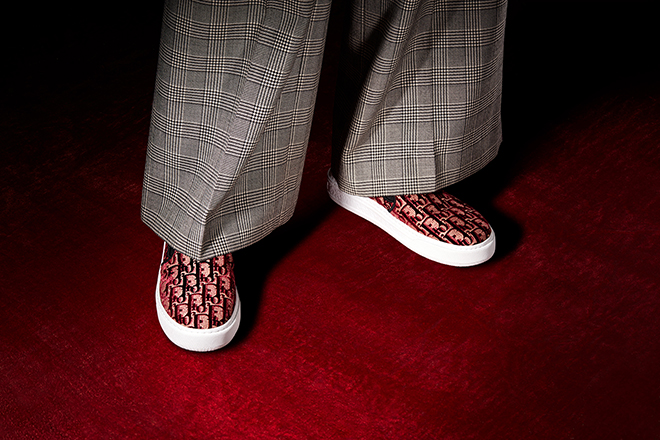 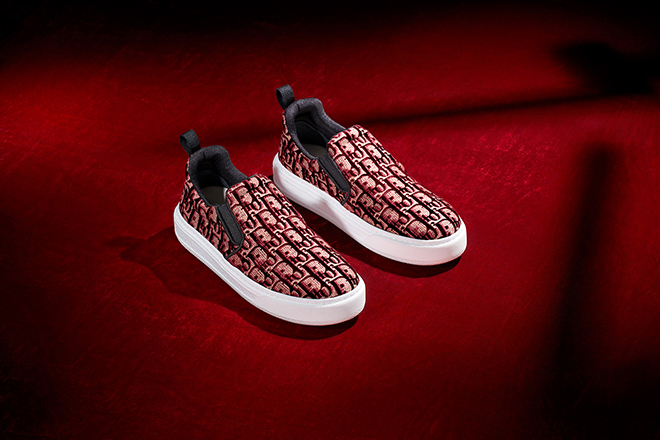 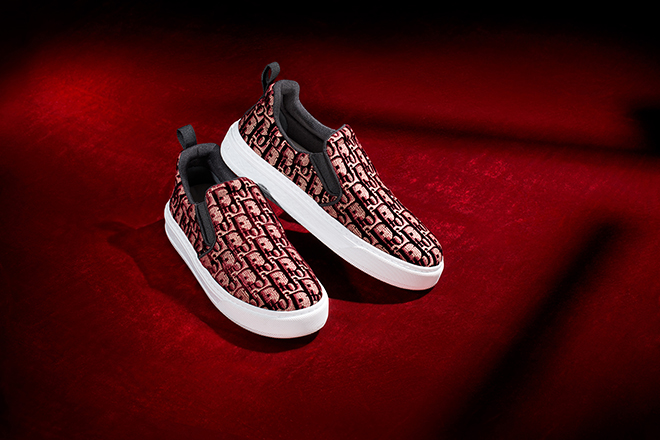