We take a look at sustainable fashion and how brands are embracing the concept. 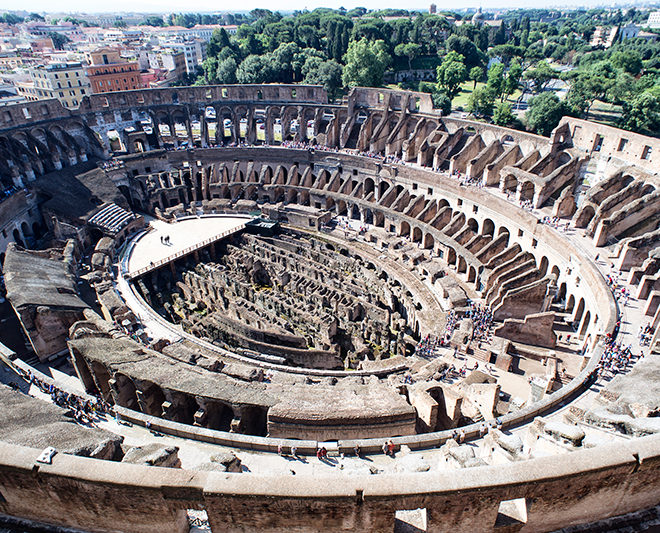 In the age of the conscious consumer, doing good is as central to style as silhouette, which is why fashion is getting friendly with the environment, climbing up the moral high ground, and relentlessly pursuing philanthropy.

“Sustainability” has become a pervasive catch-all to describe fashion’s efforts at being green, but more often than not brands have a tough time seeing the buzzword as something other than a constraint. Among the fast-fashion cohorts, H&M has emerged as a serious tastemaker for renewable fashion, cleaning up its act with a slew of initiatives under its Conscious banner. Its latest eco-endeavour takes the form of World Recycle Week in 2016, where it undertook to collect 1000 tonnes of unwanted or worn out garments from customers worldwide; the recycling angle is a smart move on the retailer’s part given the perishable nature of their product, closing the loop on fashion by using recovered textile fibres for new clothes. The campaign is also fronted by a cast of influencers and inspirants, more effectively communicating the message to millennial consumers than any brain-numbing report ever could. In fact, creativity serves fashion well when going green — it’s at the heart of the luxury promise after all. Ermenegildo Zegna Group’s “Barrique. The third life of wood” concept in collaboration with design lab San Patrignano, for example, combines enviro-ethics and aesthetics in a permanent collection of wood furniture wrought from reclaimed barrels. Launched in 2012, the project has amassed nearly 50 works by renowned names from the design community, the latest of which is by architect Peter Marino, whose Adam & Eve cabinets play on the dualities of masculinity and femininity through the convex and concave lines of oak barrel staves. While Barrique falls under the umbrella of Zegna’s art initiatives rather than social responsibility, it demonstrates the potential of what creative framing can do for a cause.

This article was first published in Men’s Folio.