Chinese airline to start selling cars in the sky 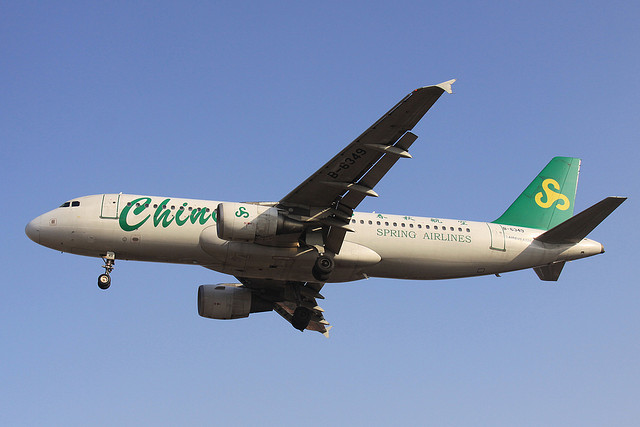 To complement the other items already on sale, the discount airline is in talks with several automakers about offering their cars at prices starting at $16,000. Flight attendants will be trained to provide information on the vehicles, and special discounts for fliers may apply.

“Car sales are very popular in Shanghai and our passengers can have time during their flight to study details of the models available,” a company spokesperson told Bloomberg.

It is not clear how the car would be delivered to the buyer. It is also not clear what brands and makes will be available and if flight attendants will get commission on the cars that they sell.

Analysts said the decision to launch in-flight car sales may not result in profits for the airline but will more likely serve as an in-flight advertisement for carmakers.