Rolls-Royce’s Asia-Pacific regional director says the company has a “never say never” attitude to developing an SUV, despite the implications it could have for Rolls-Royce’s brand perception. 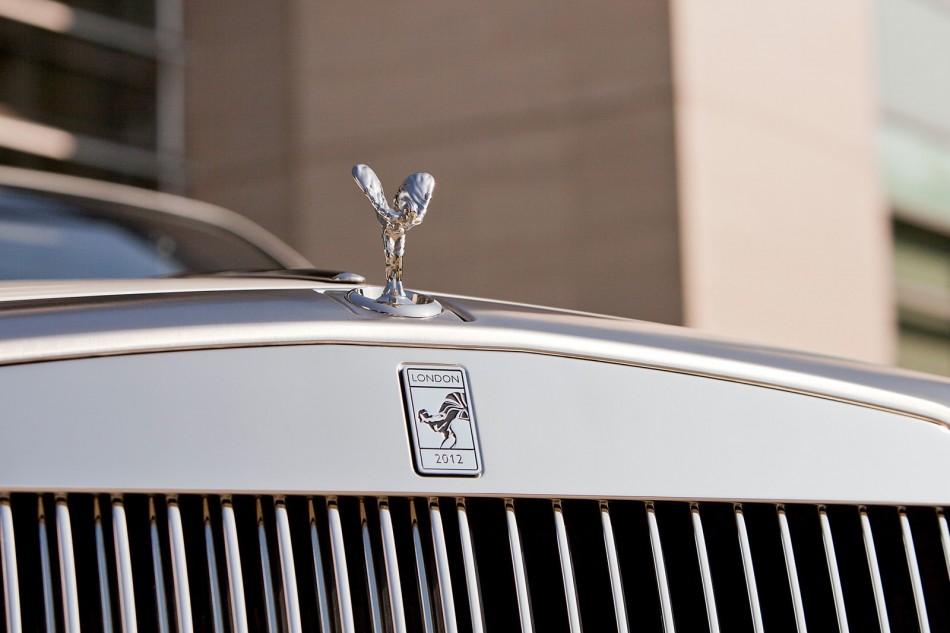 Rolls-Royce’s Asia-Pacific regional director says the company has a “never say never” attitude to developing an SUV, despite the implications it could have for Rolls-Royce’s brand perception.

Despite the fact that Bentley was laughed off the stage when it unveiled its SUV concept, the EXP 9F, at the 2012 Geneva Motorshow, or that Land Rover appears to perfectly nail the concept of the quintessential luxury SUV with each new Range Rover, Rolls-Royce has revealed that although it has no immediate plans, it is not prepared to completely rule out entering the 4×4 market in the future.

In an interview with CarAdvice, Rolls-Royce Asia-Pacific regional director Paul Harris said: “The Rolls-Royce philosophy is very clear, and that is that we will never say never to anything.”

“As it stands at the moment it’s not in discussion. We’ve just brought Wraith to market, that’s probably our model offering in the new market for at least the next two and a half years. There’s nothing on the drawing board at all as it stands now, but the never say never scenario still stands.”

There is a story, which is quite possibly apocryphal, about Rolls-Royce’s engineering and design departments in the 1950s and 1960s banning the use of the words ‘speed’ and ‘fast’ from discussions about its cars and their future direction.

The company was dedicated to building the best car money could buy and seldom in the history of the motorcar, if ever, has the world’s fastest car also been the world’s best car.

This story is important because while BMW pledged to maintain the company’s brand values when it bought an almost exhausted Rolls-Royce 10 years ago, there have been signs that now, the company is indeed considering spreading its wings and moving into other motoring subcategories.

The most obvious example of this brand extension is the aforementioned Wraith. Launched this month at the Geneva Motorshow, it is undeniably striking in appearance, but it is also undeniably a sportscar, focused just as much on handling and driver experience as it is on propelling four people in splendid isolation on a cushion of air to their next country club meeting or tour around the continent.