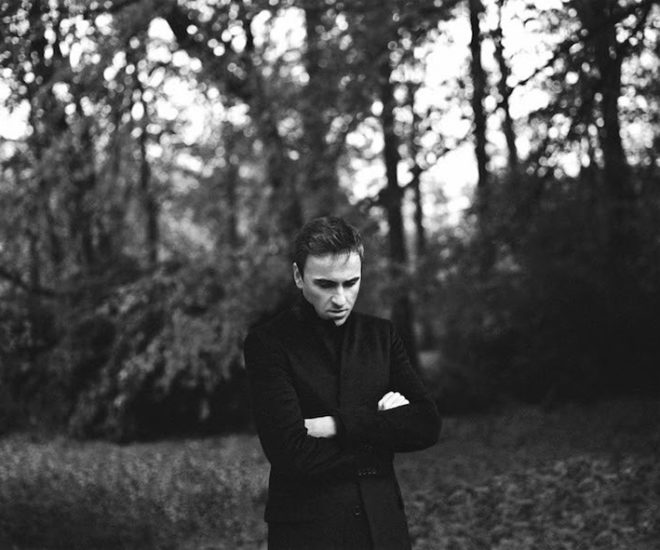 Since ending his stint at Dior, Raf Simons has concentrated on his own eponymous label. To unveil his Spring/ Summer 2017 collection, the designer will head to Florence, Italy.

At the city’s Pitti Immagine Uomo 90, Simons will be part of a special collaboration for a show titled “Florence Calling: Raf Simmons”. This is not the first time that the designer has collaborated with Pitti Immagine Uomo. Back in 2003, Simons helped to curate the event’s 2003 exhibition “Il Quarto Sesso. Il territorio estremo dell’adolescenza.” Last year, he used the event as a platform for a fashion show, video installation and book to commemorate the tenth anniversary of his brand.

Running from June 14 to 17, Simons presence at the event is a coup for Pitti Immagine. “I believe that Raf Simons, like no other person in fashion, is able to grasp the restless spirit of youth, its lights and sounds, along with a nostalgia for youth, which is a vital and positive acceptance of maturity,” says Lapo Cianchi, Pitti Immagine Director of Communications and Events.

This story was written in-house, with an AFP image to illustrate and report as the source.