The past years have seen Prada falling short in terms of strategic marketing. The latest Cruise collection 2019 set in New York City leaves us wondering if Prada would be able to reconnect with the consumer market once again. This year, Miuccia Prada cruised to New York City, staging a spectacular runway show with an impressive number of A-List followers – Selena Gomez, Dakota Fanning, Lily Collins and Ansel Elgort were among the celebrities that graced the front row. The Prada Cruise runway show took place in an old piano factory that serves the brand’s US headquarters. While it seems all fine and dandy, the course of action has us wondering if this is one of Miuccia Prada’s Stunts at the revival of the brand.

Although some argue that the succession of footwear is only established upon temporal relevance, it is the brands that possess classic sensibility and operation know-how that are most coveted.

The long-struggling Italian house has suffered in sales and profitability due to its numerous misfires. Luca Solca, head of luxury goods at Exane BNP Paribas made observations that the dip in Prada’s market competitiveness is mainly due to her misstep in footwear. Prada’s underestimation of the rise in sneakers triggered the disconnection with the market – which was surprising, considering how prominent the sneaker trend has been. Although some argue that the succession of footwear is only established upon temporal relevance, it is the brands that possess classic sensibility and operation know-how that are most coveted.

Across the board of the Italian label, new styles ready-to-wear and leather goods have grown steadily as part of Prada’s overall mix while the sale of evergreen products are rapidly decreasing. Which only shows that Miuccia Prada and her creative team are playing the field right in terms of design and what seems to be missing is at Prada is strong merchandising – a key strategic function to abstain from wasting energy and resources. Another example of Prada’s need for strategic planning is the missed opportunity to go digital. Digital marketing and the e-commerce site is now a priority at Prada’s, albeit with moderate enthusiasm. Slow and steady, Prada is making way to redeem itself. Last year sees the label making a comeback onto the resort calendar. The runway show, however, stayed close to home in Milan. This time Miuccia Prada took her collection to the city that comprises the world’s largest consumer market, seemingly following the traditions of its fellow luxury peers on presenting their cruise collections in international locales – namely brands like Louis Vuitton, Gucci and Chanel whose taken their cruise collection in all corners of the world.

The good news is, the latest cruise show in New York has created significant buzz and the Italian label has shown better results in consumers engagement. According to Solca, to live up to its true potential, it is essential for Prada to further strengthen their entry-mid range offerings for organic growth – and we are not complaining. Despite all that, there is no doubt Prada remains one of the most extraordinary luxury brands. With the consistency of their current tune-up, we are sure the brand is well on its way to making a huge comeback. 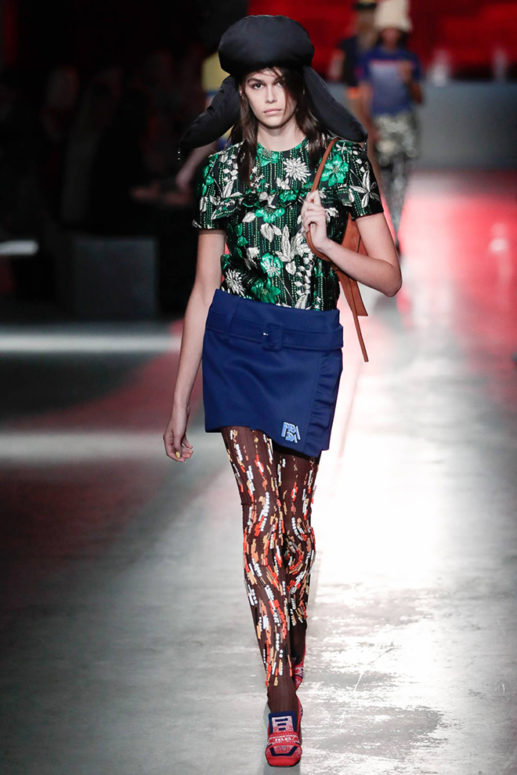 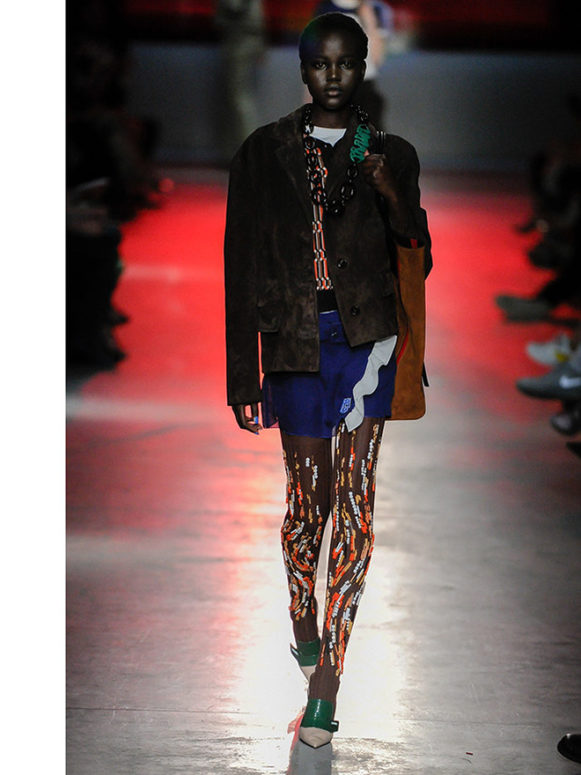 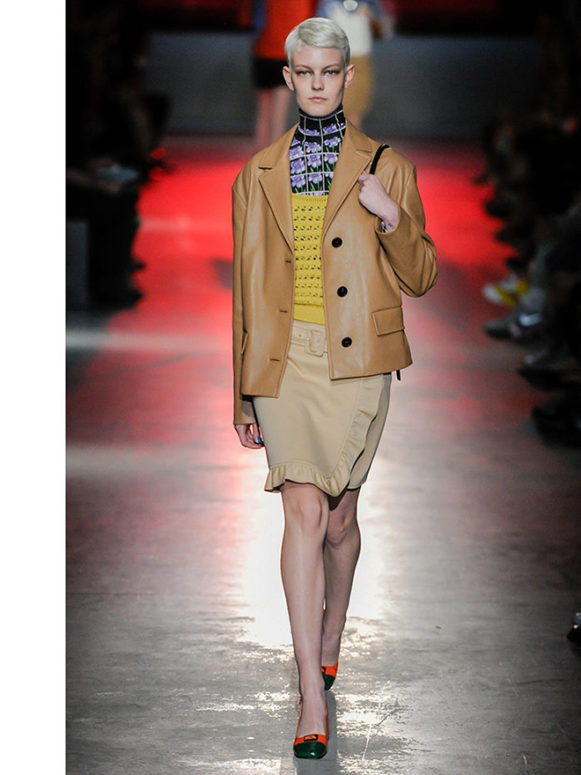 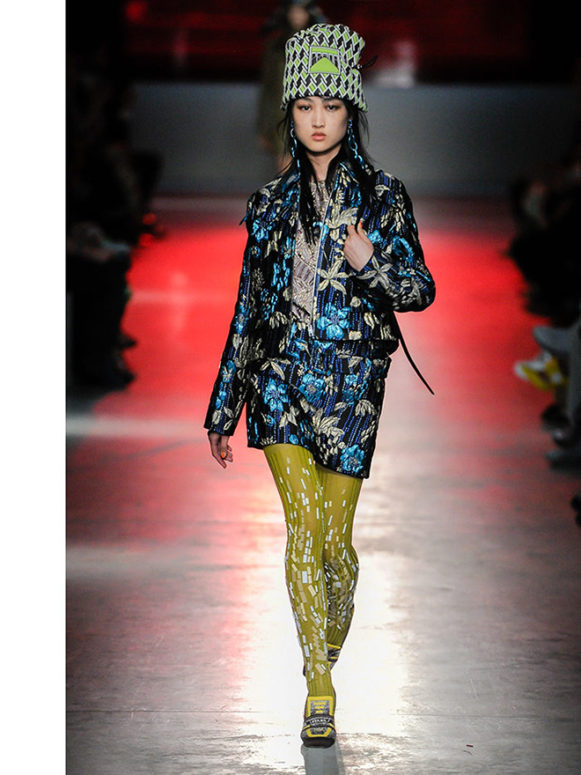