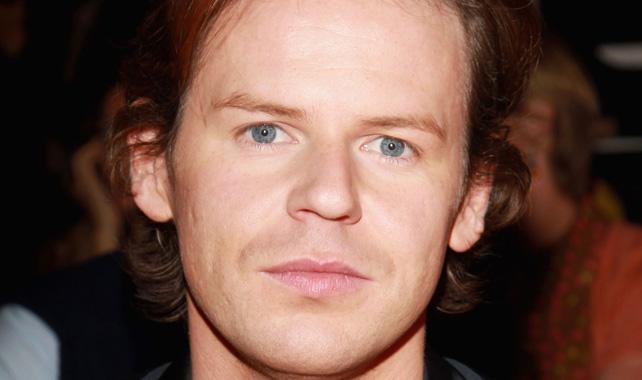 Christopher Kane is one of fashion’s brightest young things and just after announcing the end of his collaboration with Versace on the Versus line at the end of 2012, many expected him to take the reins from Nicolas Ghesquière at Balenciaga.

While that position was filled by Alexander Wang, the good news for fashionistas is that Christopher Kane isn’t going anywhere.

This new 51 percent investment by PPR, shows a desire to take the Christopher Kane brand to the next level, with a flagship standalone store and a second line expected to be unveiled in 2014.

PPR is effectively its hedging bets on Kane becoming the next Stella McCartney or Alexander McQueen. Both were labels run by critically acclaimed designers, but with fairly small revenues. Both have grown under PPR into globally successful fashion and lifestyle brands.

“PPR understands and appreciates our creative independence, but at the same time has the experience and expertise to be able to help us grow our business globally,” Kane told WWD.