We take a look at one of the Olympic’s finest, Max Whitlock, in the new campaign by Paul Smith as he shows us the new crease resistant suit. 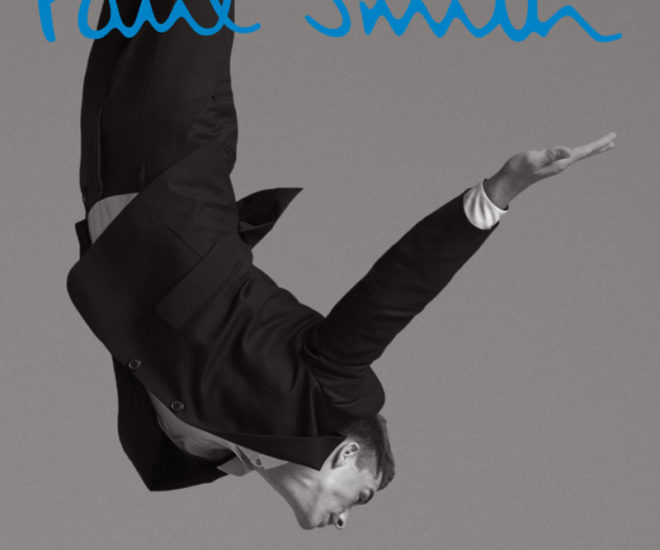 Experiencing withdrawal symptoms from the Olympic Games? So are we. Thankfully Paul Smith is on hand to help stem that feeling with a new campaign featuring one of the Olympic Medalists from the British team. Max Whitlock has our attention as he performs some impressive moves in the brand’s crease resistant suit. To catch the full campaign, visit Men’s Folio.