Ghesquière sees himself designing own label one day

The French designer and creative director at Louis Vuitton has indicated that he’ll design his own line in the future. 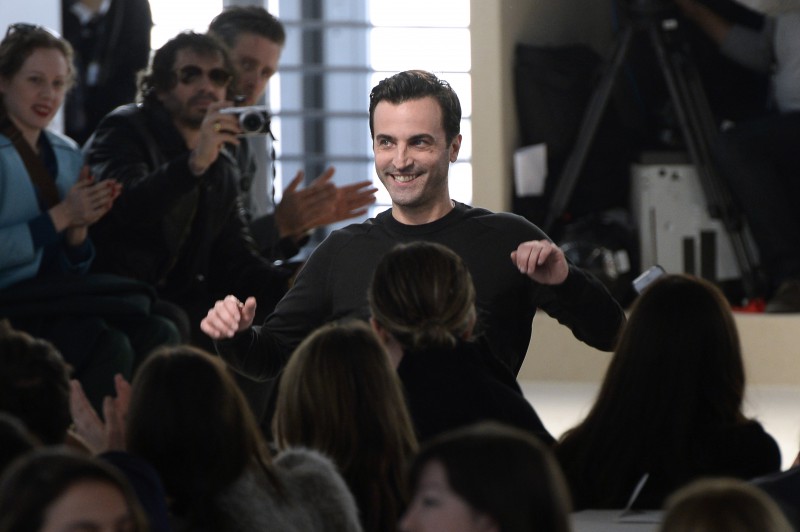 The French designer and creative director at Louis Vuitton has indicated that he’ll design his own line in the future.

It looks like Nicolas Ghesquière might well launch his own label, but not for now. Asked by the Wall Street Journal whether he’d considered a namesake line, he was honest: “I’d be lying if I said I didn’t want to do it.” That said, he’s got his current commitments. “I would like to do it, but each thing in its time,” he continued. “Today I dedicate myself to Louis Vuitton without forgetting that I have wishes, desires.”

When his own label does launch in the future, we can expect it to be big news, and it won’t be a small operation either. “If it’s to reproduce on a smaller scale what is done on a large scale, honestly, no, it’s not interesting,” added the 43-year-old designer.

“And that’s not at all the way that I one day envisage launching myself, especially having experienced the biggest existing model.”

So like Raf Simons at Dior (he has his own men’s line) and Karl Lagerfeld at Chanel (who has a namesake fashion and accessories line), expect the former Balenciaga main man to come up with something big.