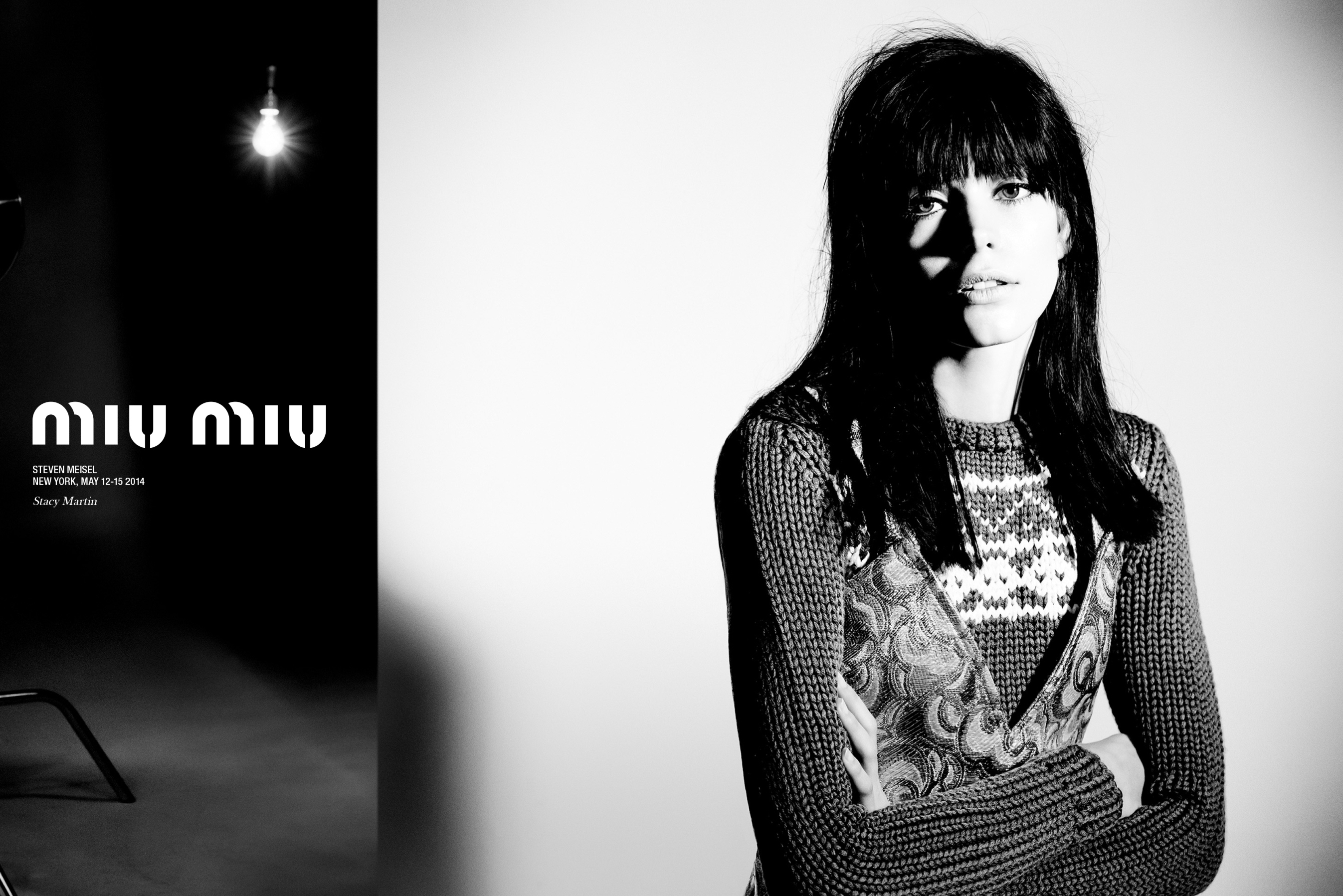 Over the past year or so the brand has picked out a new generation of acting talent as faces for Miu Miu campaigns including “Blue is the Warmest Color” leads Léa Seydoux and Adèle Exarchopoulos, and LA-based stars Bella Heathcote, Elizabeth Olsen, Elle Fanning and Lupita Nyong’o.