The designer now has a new title to add to his resume, effective immediately. 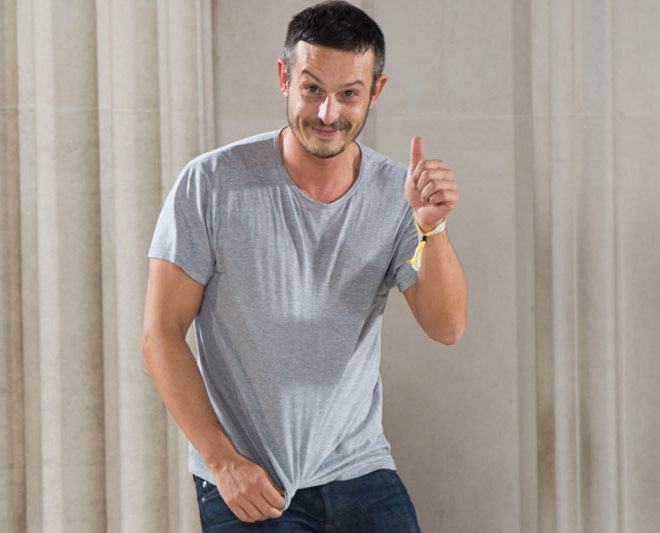 A new day, a new role. Fans of Jonathan Saunders can now rest easy as the designer has just been named as the new Chief Creative Officer of Diane von Furstenberg. In his new role, the Scottish designer will in charge of the brand’s creative direction. His love for prints and colour certainly make him a perfection addition to the DVF family.