Yes, a new study has indicated that the height of a woman’s heels correlates strongly with the wealth of the community she lives in. 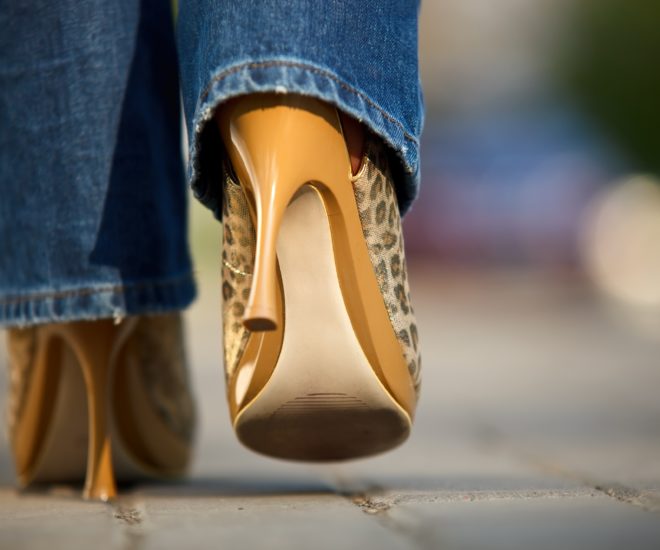 If you are female, reside in the US and virtually live in your high heels then chances are you live in a wealthy city, new research suggests. American women who relocate to wealthier cities are more likely to adopt the fashion preferences of those around them (including higher stilettos), while those who move to poorer cities are more likely to eschew the local norm and stick with their previous wardrobe style, a new study from Tepper School of Business reveals.

Heel height increases in wealthier areas where the local style accepts the higher heel as standard, assert the school’s associate professor of marketing Jeff Galak and his co-authors in the paper, titled “Trickle-down preferences: Preferential conformity to high status peers in fashion choices”.

“Studying heel height may seem like an unusual way to understand social influence, but it’s actually a perfect setting,” said Galak. “Fashion choices are highly visible decisions that are influenced by social norms and pressures.”

The researchers studied 16,236 shoe purchases by 2,007 women across more than 180 US cities over a five-year period. They found that women’s heel height changed along with their relocation, whenever they moved to a city whose median income was higher than earnings in their original hometown.

Census figures reveal that more than 7 million Americans relocate across state lines annually, and Galak admits that heel height could be the tip of the iceberg when it comes to conformity and shopping habits. “There is, of course, still more work to be done to understand how people, in general, balance the complexity of maintaining their own sense of individuality while trying to be part of a larger group,” he says.