Heart Media Group, a leading magazine publisher in Singapore, has been acquired by a new media holding company led by our friends Mr Olivier Burlot and Mr Julian Peh. 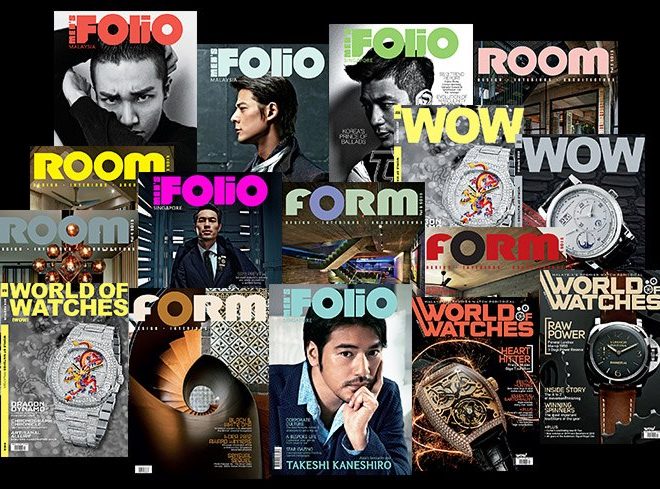 Heart Media Group, a leading magazine publisher in Singapore, has been acquired by a new media holding company led by our friends Mr Olivier Burlot and Mr Julian Peh.

The new established company Heart Media Holding Ltd. will acquire Heart Media´s entire business, including its Malaysian and Indonesian entities, encompassing its stable of magazines which include WOW, Men’s FOLIO, FORM (Singapore) and ROOM (Malaysia) as well as digital properties.

Heart Media is currently present in Singapore, Malaysia and Indonesia, and is planning to expand into other new territories over the coming 18 months, including China, Hong Kong, Thailand and India.

Olivier Burlot, the newly appointed CEO and publisher, told us that the magazine industry in Southeast Asia is growing and increasingly demanding.

Burlot pointed out that high-end magazines are not a struggling industry, as readers want to identify with a specific lifestyle, and magazines are one of the best ways to mirror their own aspirations.

“There is a also a strong need from fashion and luxury brands to keep on reaching affluent consumers and keep building on their brands,” he said. “Magazines are still the most effective medium to do such.”

Burlot previously launched car and female titles for Hachette Filipacchi in China, headed the Taiwan edition of fashion title ELLE and co-founded Adkom Media Group in 2001, which was later sold to SPH.