Christie’s has become the first international fine art auction house to receive a licence to operate independently in mainland China. 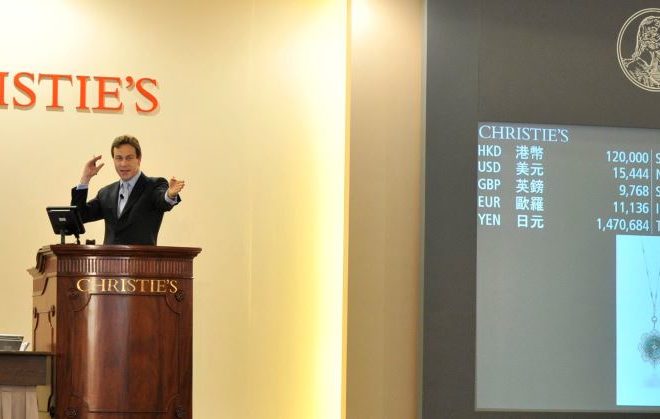 Auction house Christie’s has annouced plans to hold auctions in China’s largest city, Shanghai, from fall 2013, after having recieved a license to operate independently on the mainland.

“This development makes Christie’s the first international auction house able to directly conduct auctions in China under its own brand,” said Christie’s CEO Steven Murphy. “The art market continues to grow at a tremendous rate due to the burgeoning interest in art particularly in Asia and China.”

Fellow auction house Sotheby’s had gained access to Chinese art lovers by partnering with Beijing GeHua Art Co in September 2012, while Bonhams maintains an office in Beijing and, like Sotheby’s and Christie’s, operates a saleroom in Hong Kong.