French luxury products group LVMH and Google have agreed to work together to fight the sale of counterfeit goods online. 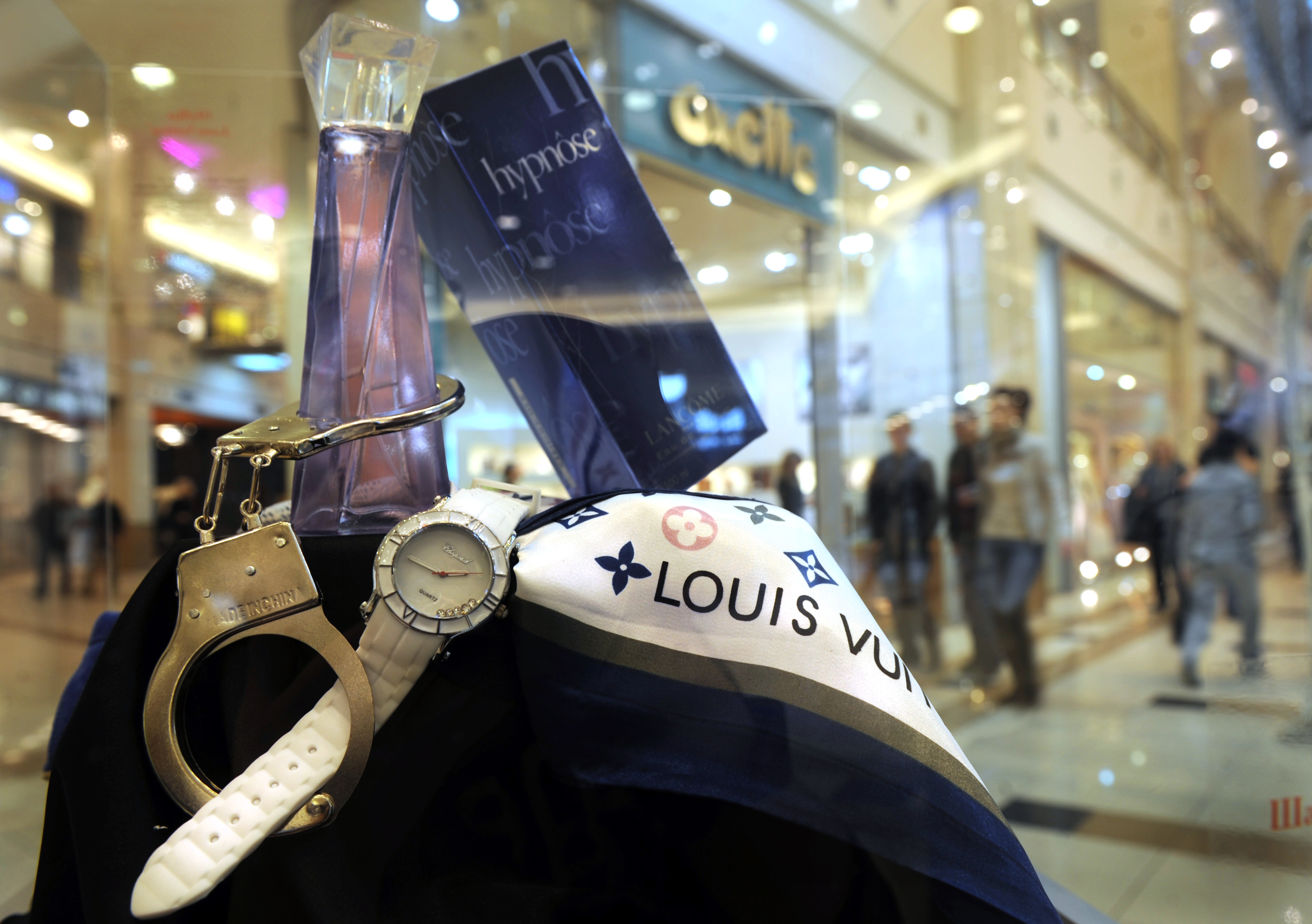 French luxury products group LVMH and Internet search engine Google have agreed to work together to fight the sale of counterfeit goods online.

The agreement ends nearly 10 years of litigation over complaints by LVMH that the Google Adwords key words service helped counterfeiters sell their products on the back of LVMH brands.

LVMH is a leading group in the growing, global market for luxury products, but faces the mounting problem of copycat products sold at huge discounts.

They said they would use their considerable resources “to tackle the advertising and sale of counterfeit goods online”.

Google was found guilty in a French court in 2005 of counterfeit activities, unfair competition and providing misleading advertising.

The Internet giant lost an appeal the following year and a superior court then referred the matter to the EU European Court.

In 2010, the European Court of Justice gave a judgement in favour of Google, holding that the search engine did not itself undermine protected brands and trademarks when it allowed them to be used as keywords to trigger the presentation on screen of advertisements.

However, Google could be held responsible once it realised that an advertiser was involved in illicit activities, and if it did not act immediately to withdraw or block the advertiser’s content, the court ruled.

The case was then sent to the Court of Appeal in Paris, but has now been settled by the agreement announced on Thursday.