Gucci creative director Frida Giannini has left the fashion house a month earlier than planned after a new CEO took control of the label. 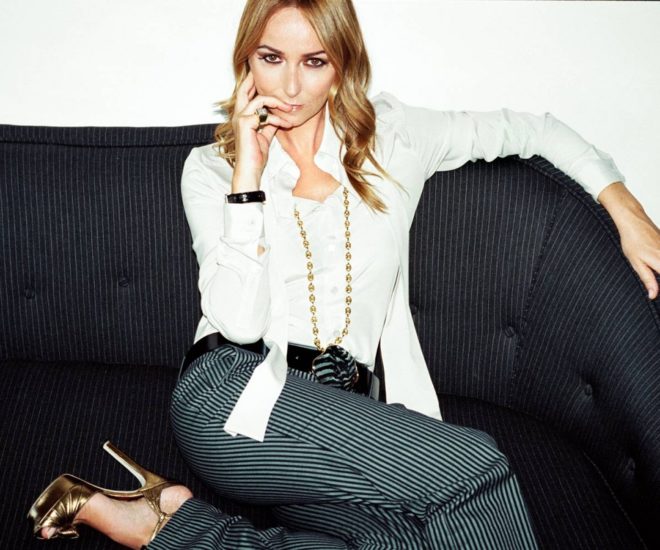 Gucci creative director Frida Giannini has left the fashion house a month earlier than planned after a new CEO took control of the label.

Giannini was scheduled to stay until the end of February, after the label’s fall 2015 womenswear collection was shown in Milan, but the company confirmed Monday that she is no longer with the company.

“I would like to take this opportunity to acknowledge the outstanding contribution that Frida Giannini has made to Gucci’s legacy during her nine-year tenure as creative director,” Marco Bizzarri, president and chief executive officer of Gucci said in a statement Monday. The two coming collections will be completed and presented by in-house design teams.

This move leads to further speculation about who is set to take over the top job at one of the biggest names in the fashion industry.

Rumors are already swirling that Giannini’s deputy Alessandro Michele, currently Gucci’s head accessories designer, is in line for the promotion, while others are pointing to fellow Kering employee Joseph Altuzarra, and even Riccardo Tisci, the creative director at rival LVMH-backed luxury brand Givenchy. The brand is promising an announcement “in due course”.