EU will not ban Chanel No. 5 over allergy findings

The European Commission said Friday it had no intention for the moment to ban or impose limits on perfumes or cosmetics found to cause an allergic reaction. 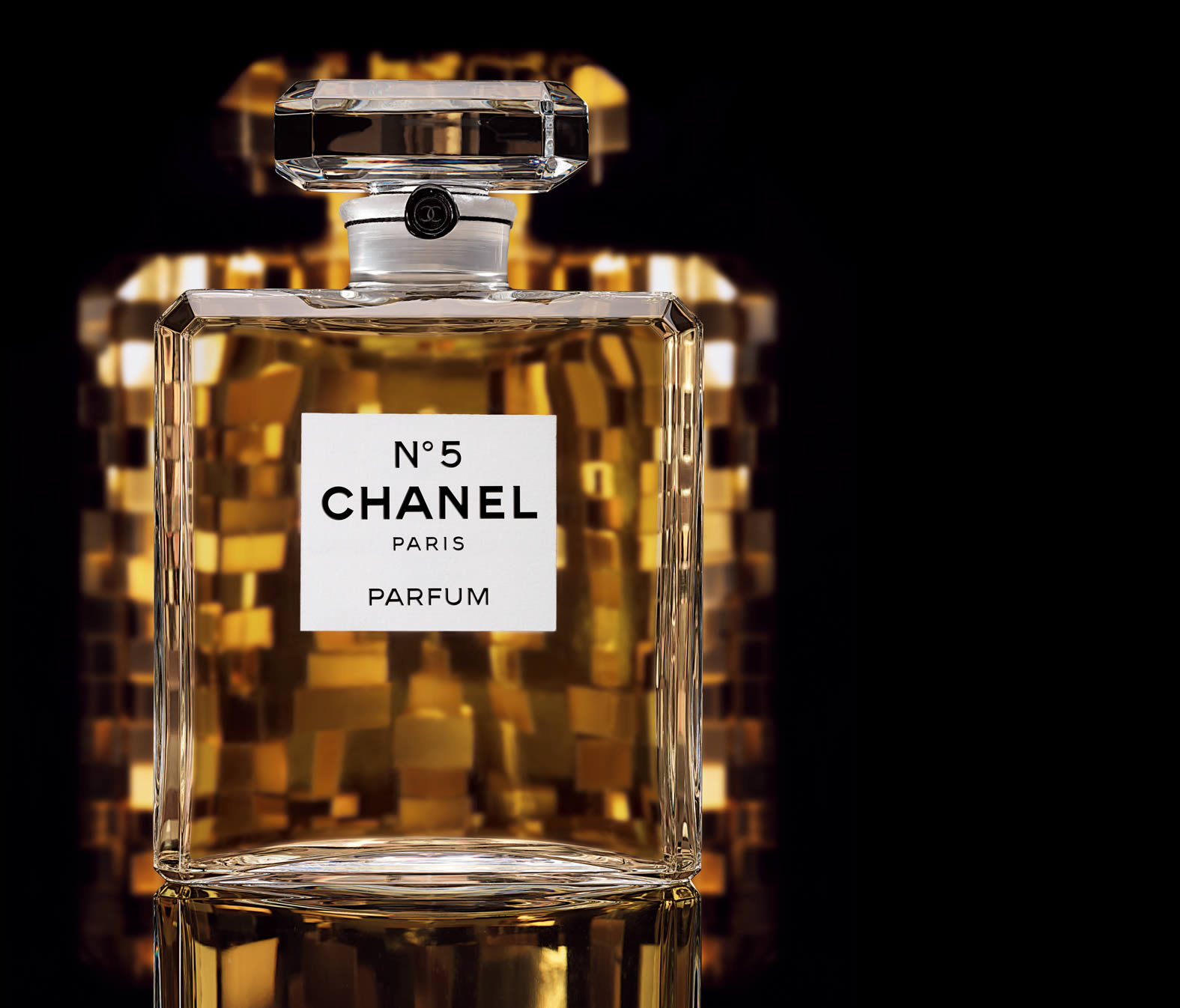 The European Commission said Friday it had no intention for the moment to ban or impose limits on perfumes or cosmetics found to cause an allergic reaction.

A scientific review has identified about 100 ingredients which could cause allergies and recommended that some be limited while others, such as tree mosses used in the famous Chanel 5 perfume, be banned outright.

Responding to press reports, EU commission spokesman for health and consumer policy Frederic Vincent insisted it was “false to say that the European Commission wants to ban Chanel 5.” The scientific findings were just that and did not represent the official position, Vincent said.

The question is whether to add those ingredients identifed by the scientific committee to the 26 which current legislation requires to be listed on the products they are used in.

“We are still a long way from considering changes to the legislation,” he said, adding that the EU had begun consultations with the industry and consumer groups in August on the findings and their potential impact.

“Perfume and cosmetic makers know what we are doing … The legislative process has not begun and it will not be for tomorrow,” he said, adding that it was only a very small number of people who had such allergic reactions.