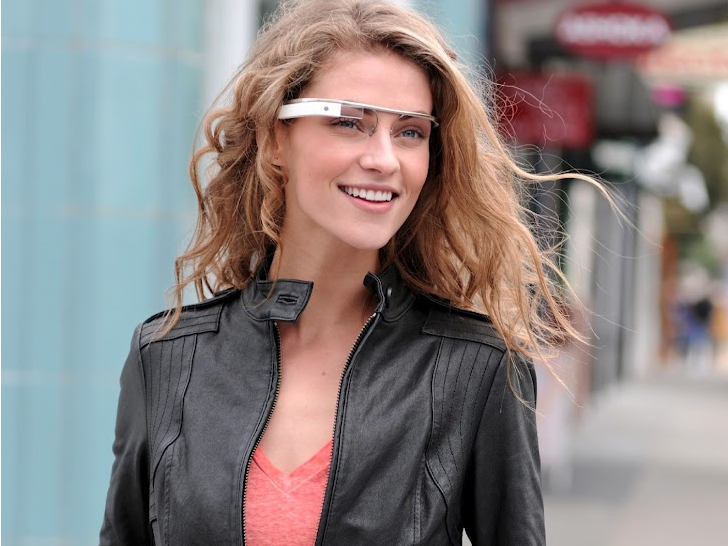 Hailed by Time magazine as “the device that will make augmented reality part of our daily lives,” the tech giant’s Google Glass headset has already been released to developers and is expected to go on general sale in 2014, priced at $1500.

The device incorporates a speaker, microphone, computer display and forward-facing camera and enables users to surf the internet, take photos, check email, and make and receive phone calls, all through voice and gesture commands.

The device is classified as augmented reality because of the way in which it presents information and data. As the wearer looks in a certain direction, information specific to what the user can see will be presented in a non-intrusive manner in their field of vision, whether it is historical information about landmarks, the quickest route to the closest subway station, or reviews of the restaurants that line the street.