Word on the street is that there is a notable designer in line to take the reins. 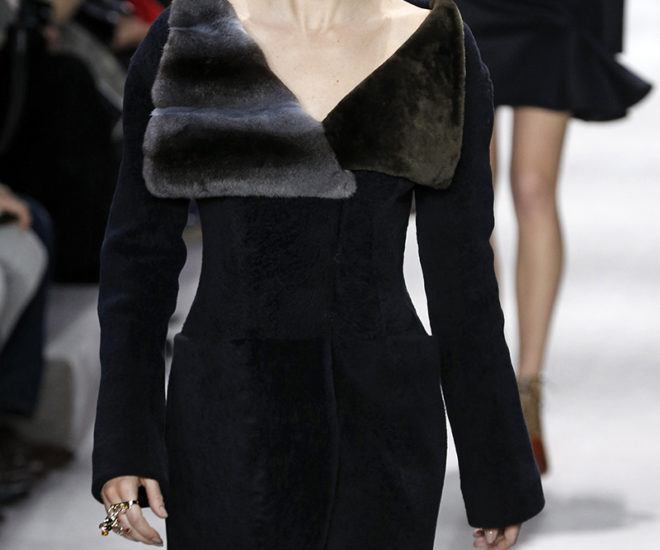 The fashion world waits for no one. So if you thought you could catch a breather after Fashion Week, we have news for you. Fashion house Dior has already set a date for its next show in London and might have something special in store…

Taking place May 31 at Blenheim Palace, the show is making the news for one reason. Word has it that Dior will use the show to not only unveil its 2017 cruise collection but also the debut of Dior’s new Creative Director. Said to be taking over from Raf Simmons after his departure in October of 2015, is Jonathan Saunders.

Like Bouchra Jarrar in the days leading up to her new role at Lanvin, Saunders has closed his own well-known brand. Having left Pollini in December 2015, many are speculating that the event will be a perfect way to showcase not only Saunders but also his influence on LVMH’s luxury fashion brand. Dior’s show in London will take place two days before rival Gucci’s own display on June 2 at Westminster Abbey.