Chanel’s Métiers d’Art shows make a global tour year-on-year from Paris to Hamburg, with each show presented in December, evoking pivotal moments of the historical artisans and the world’s most skilled fashion craftsmen. 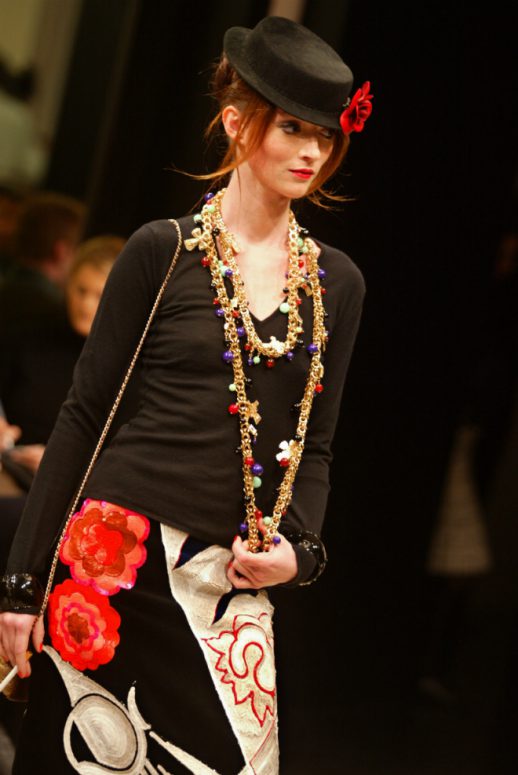 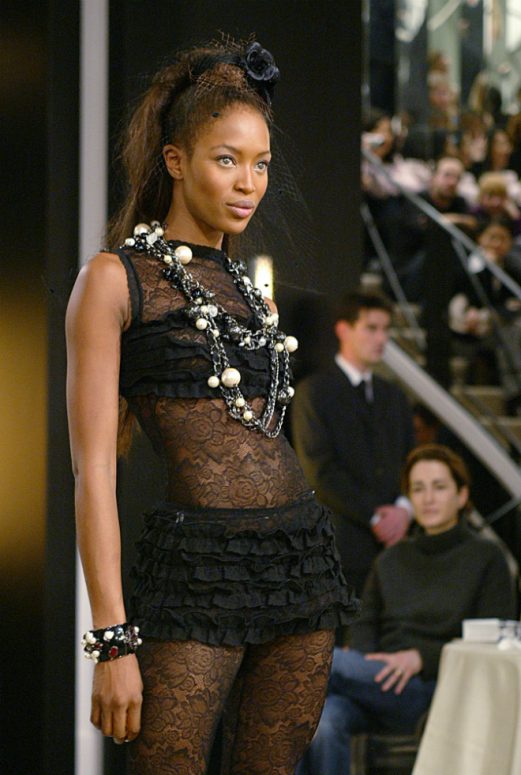 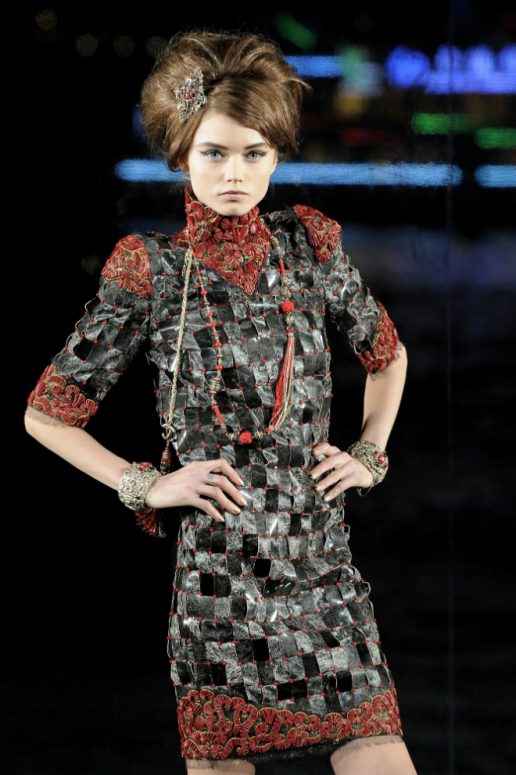 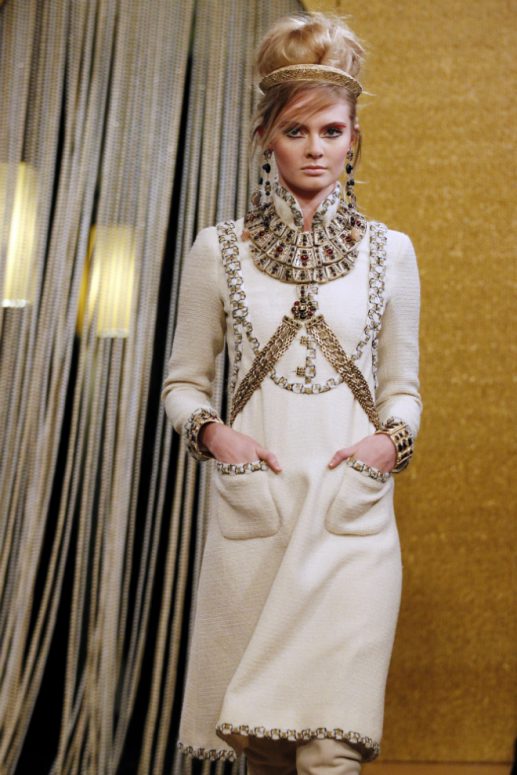 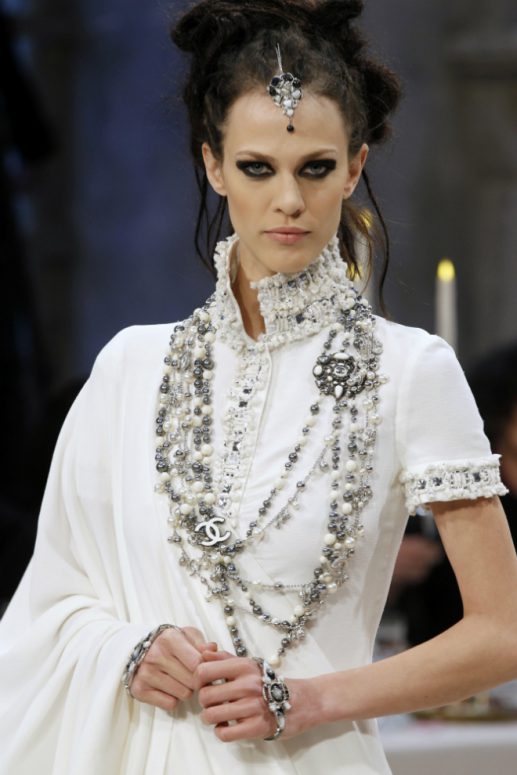 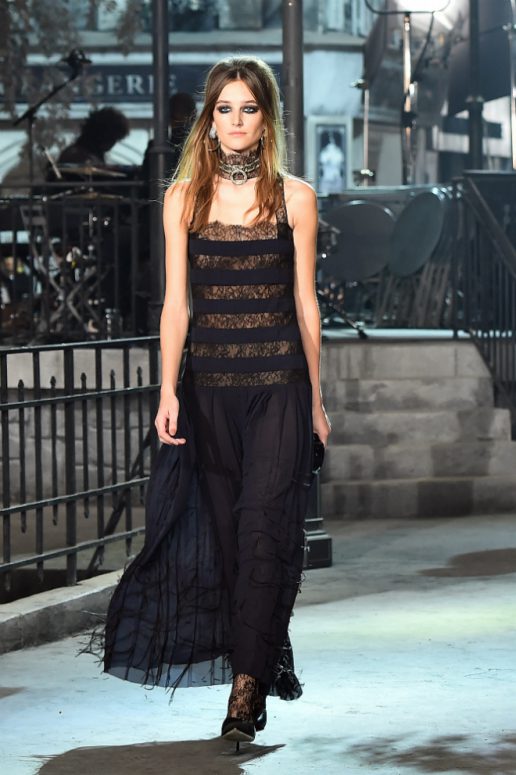 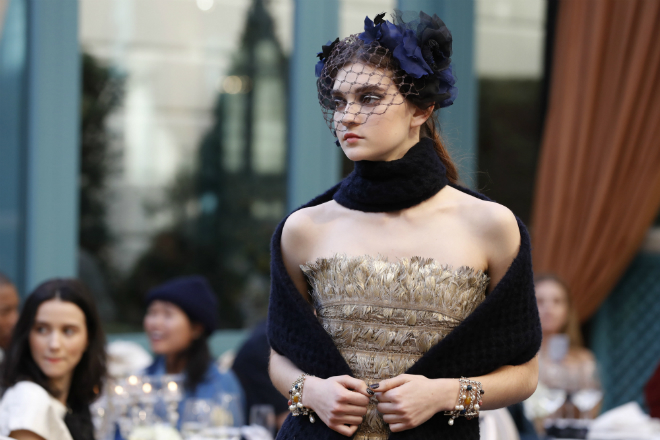 Here are several snapshots taken from the Chanel’s Métiers d’Art shows that celebrated the statement pieces designed by some of the fashion world’s most skilled artisans.

Since 2002, Chanel has been recognising talents for their exceptional skills in fashion and crafts. The Chanel’s Métiers d’Art fashion shows were launched particularly to pay tribute to a handful of craft houses, with every show in December.

The prestigious collection featured outstanding pieces from the skilled workers: the feather workers of Lemarié and glove-maker Causse, embroidery specialists Maison Lesage, hat-maker Maison Michel, boot-maker Massaro and manufacturer of buttons, jewellery and accessories Desrues. In addition, all of these were showcased in a location somehow symbolically linked to the history of Gabrielle Chanel.

Chanel presented its first Métiers d’Art collection on the French capital’s rue Cambon in December 2002, showcasing the brand’s haute-couture. Two years later, the fashion house decided to take its shows to the world stage and demonstrated the Paris-Tokyo show in the capital of Japan. From there, Chanel’s Métiers d’Art has toured many of the world’s finest capitals, including Bombay, London, Rome and Shanghai.

Over the years, The Métiers d’Art shows were quite well-received and they grew larger in scale. In particular, the Paris-Dallas version, which was staged in 2013 had left a memorable experience for those who were in attendance.

Having made a global tour, indeed, “Chanel’s previous Métiers d’Art shows have been presented in emblematic locations, evoking pivotal moments in the history of the fashion house and its founder.”

In fact, Chanel’s creative director, Karl Lagerfeld chose Paris to stage the 2016-2017 Métiers d’Art collection at the five-star Ritz hotel where Gabrielle Chanel used to live and which now has a suite named after her.

This year’s Métiers d’Art show shines the spotlight on Karl Lagerfeld once again who chose to hold the show at the spectacular Elbphilharmonie concert hall in Hamburg, in Karl’s hometown.