The British designer created some exceptional red carpet pieces during his two years at Oscar de la Renta. Here, we look at six of our favorites. Mention the words “red carpet” and couturier Oscar de la Renta’s name should come to mind. Celebrities have been known to flock to the atelier for many a special career- and life-defining moment. Following Peter Copping’s sudden departure announcement just yesterday, we look back at six stars who graced the red carpet in his finest creations throughout his two-year career as creative director there. 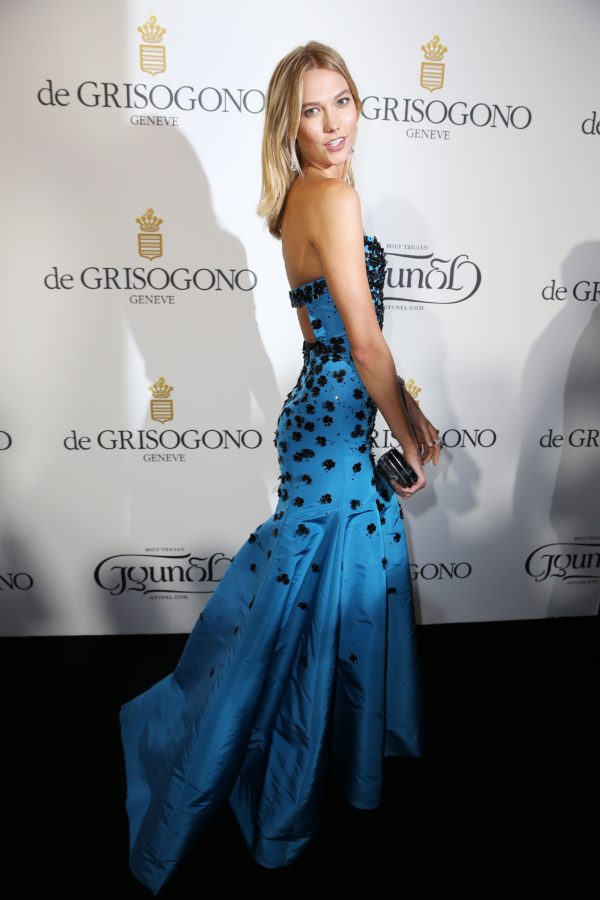 The supermodel referenced the clear blue waters of the ocean with a vibrant silk faille gown at the De Grisogono Divine Party. The dress – from the house’s Fall 2015 collection – featured black embroidered flowers that made for a feminine juxtaposition to its subtly-edgy pointed neckline. 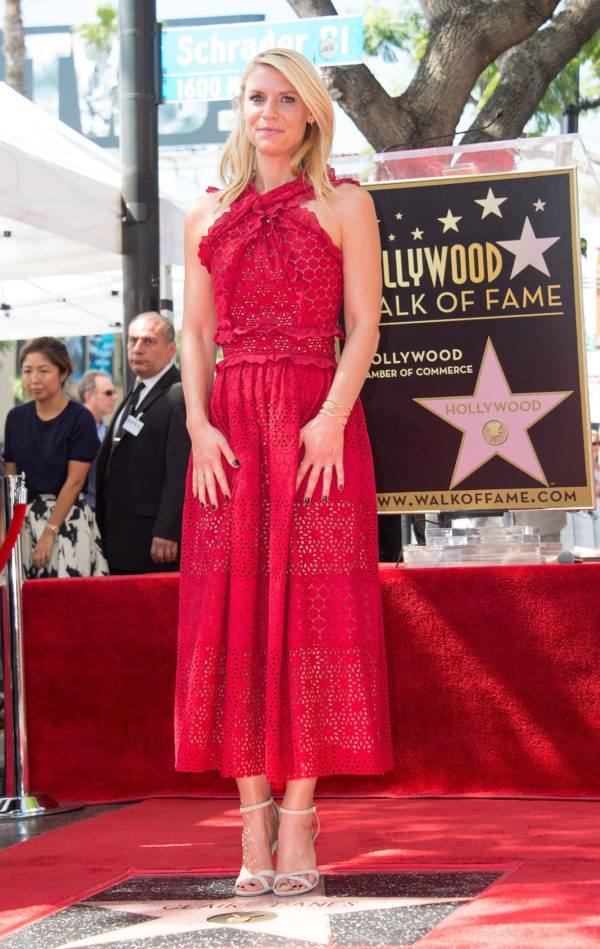 Danes was a vision of class in a ruby broderie anglaise day dress from Copping’s Spring 2016 collection for Oscar de la Renta. The knotted neckline added visual interest to the contemporary silhouette, while the midi hemline finished the dress’ modest and feminine look. 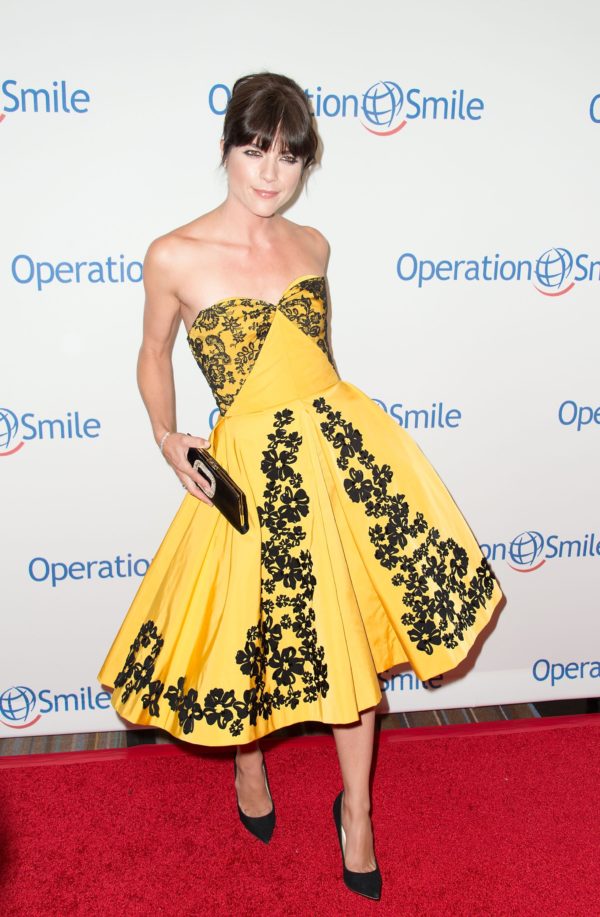 The actress and model donned a black lace gown with azalea organza underlay from Spring 2016 for the 2016 Parker Foundation Gala, channelling both sensuality and sophistication. 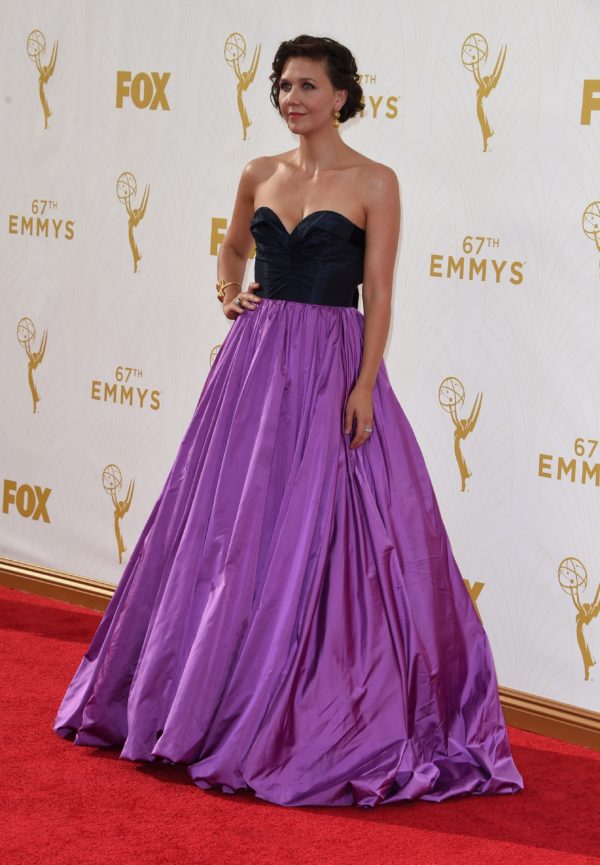 Purple isn’t exactly the easiest color to pull off on the red carpet, but Gyllenhaal made it work. The actress – in a dark navy and hyacinth duchessina backless bustier gown from Copping’s Fall 2015 collection– dazzled at the 67th Annual Primetime Emmy Awards.