The best spa and wellness centers in the world

If you’re planning a spa vacation abroad, take cues from the results of the World Spa & Wellness Awards 2014 presented in London this week. 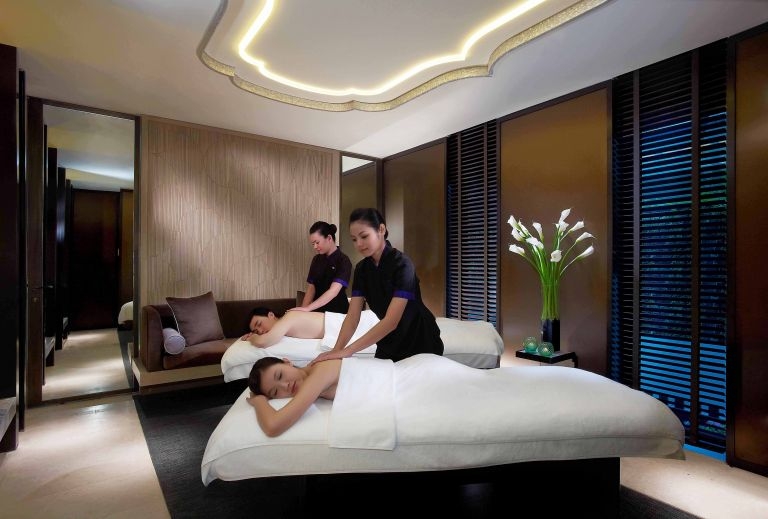 Brands like the Mandarin Oriental and Clinique La Prairie were among the big winners at an awards night honoring the best in luxury spa and wellness destinations around the world. If you’re planning a spa vacation abroad, take cues from the results of the World Spa & Wellness Awards 2014 presented in London this week, where the industry handed out 11 awards that singled out the best regional hotel and spa destinations around the world.

Some of the more unique spa treatments offered on the Singapore menu include orchid body scrubs, green tea and ginger body treatments and a warm bamboo stick massage.

In a way that befits its glitzy setting, the Las Vegas hotel offers a “Diamond Magnetic Lift Body Treatment” that involves a luminous mud speckled with diamond dust followed by a massage that’s supposed to amplify the body’s energy, unload tension, and fight the signs of aging.

Meanwhile, a spa that claims to be the first medical spa in Brazil also emerged a big winner, taking the award for destination spa of the year for North and South America.

Founded in 1972, the Lapinha Spa is set across 550 acres of farmland in the municipality of Lapa and bases its therapies on the ‘healing power’ of the natural environment. Wellness treatments include anti-smoking, detox, weight loss and relaxation. Here are the winners of the World Spa & Wellness Awards 2014: