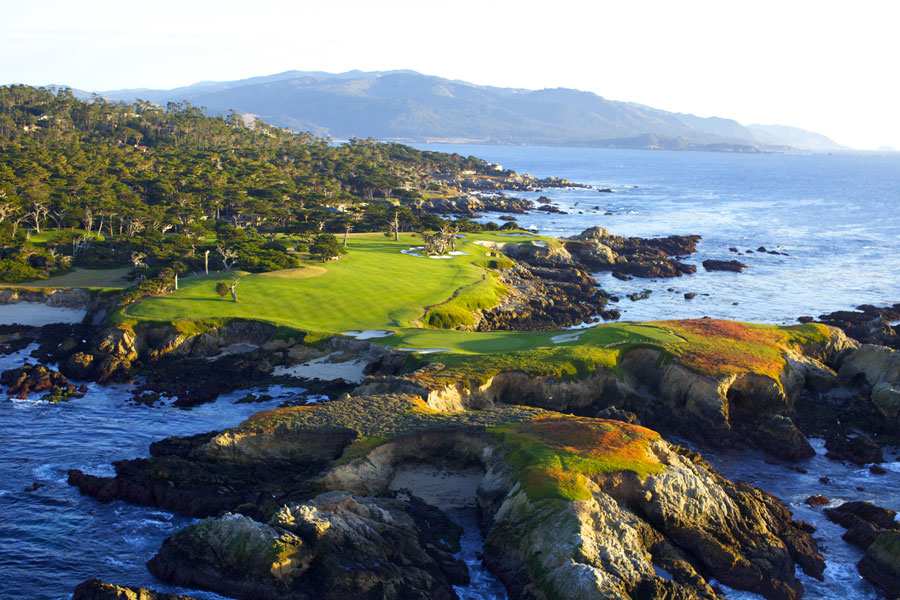 Four of the world’s 10 most prestigious GOLF COURSES are located in the US. Cypress Point in California, with its 250 privileged members, was listed first, just ahead of New York’s National Golf Links of America.

Next is the famous Augusta National course in Georgia, which counts Warren Buffet and Bill Gates among its restrictive set of 300 members. The course at the Los Angeles Country Club also made it into Billionaire.com’s list. 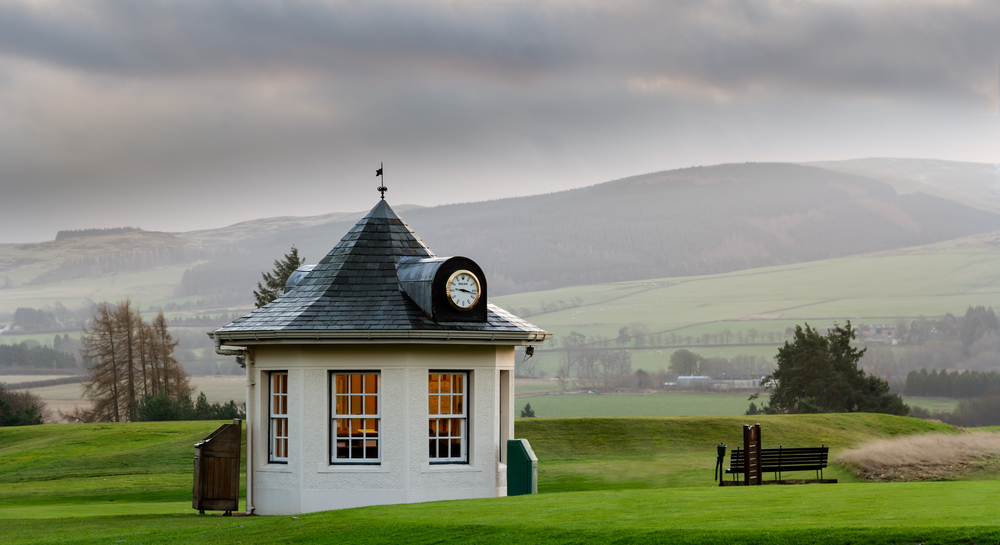 Scotland made a strong showing with two of its most famous courses, Loch Lomond and Gleneagles, while England and Australia each had one club in the list.

The Golf de Morfontaine in France, designed in the 19th century, is listed as the most exclusive course in continental Europe. Japan is home to the only Asian course in the selection, Hirono, an extremely restrictive club designed by British golf course architect Charles Alison. 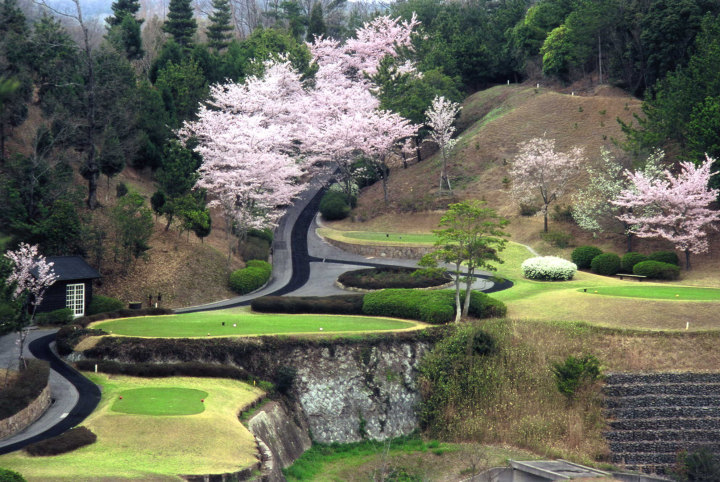 The world’s 10 most exclusive golf courses

There are over 30,000 golf courses listed around the world.

To find the 10 most exclusive, Billionaire.com looked at several criteria including reputation, the restrictiveness of membership, the presence of celebrity members, exceptional scenery, extraordinary history and impeccable course design. 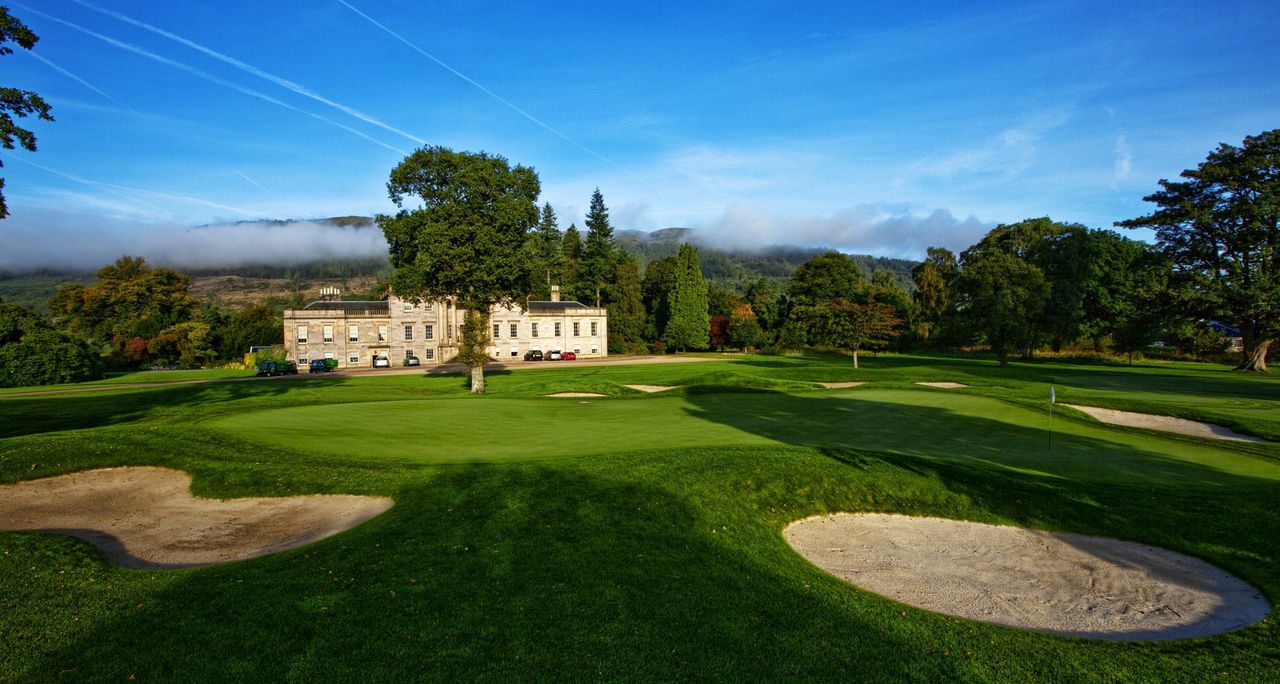 The final list was compiled by a panel of experts: Tenniel Chu, vice-chairman of Mission Hills Group; John Sabino, renowned golf course critic and blogger; and Kay Hwa Tang, executive director of The Dàlat at 1200 Country Club and Private Estate in Vietnam – known for its golf course.