Boy Chanel Fragrance For All

The non-gendered trend now extends to fragrances, in the perfectly named Boy Chanel (after the iconic ladies’ handbag). 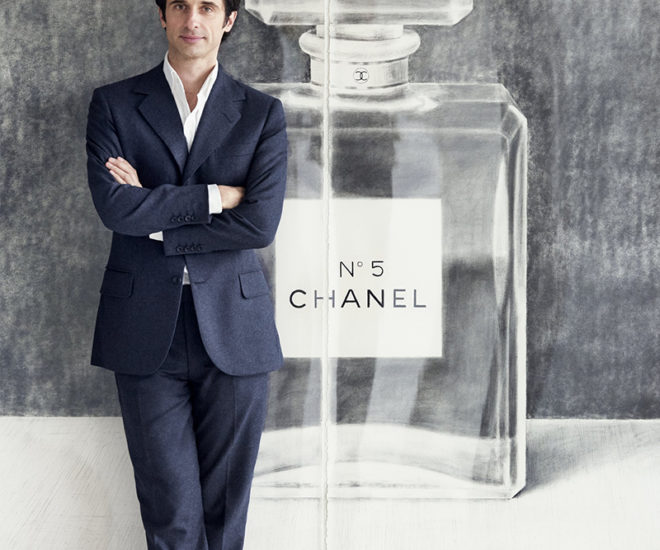 Gabrielle Chanel was never one to stick to stick with convention. She made her name in an industry dominated by men and challenged the norms set by society. It is only fitting then, that Chanel joins the ranks of Houses challenging gender stereotypes by introducing its latest fragrance, Boy Chanel.

The 17th fragrance for Chanel’s Les Exclusifs line is also the second creation by the Maisons new fragrance creator Olivier Polge, who’s took over his father’s role three years ago. His inspiration for the scent, that infuses feminine elements into a masculine fragrance, is none other than Chanel’s lover and muse Arthur Capel.

The fragrance is said to have a blend of lavender, rose geranium, coumarin, moss, lemon, orange blossom, snadalwood and vanilla. While the fragrance was launched at Paris’s Chanel store in the Marais neighbourhood, 240 of Chanel’s stores will be carrying it by June.