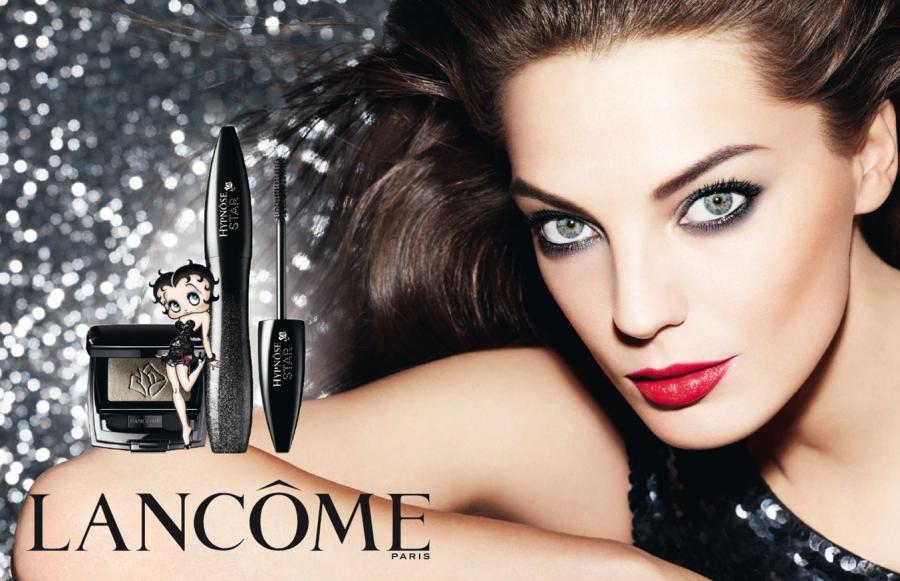 “Just say it with the eyes,” Boop advises Werbowy, who plays a rising star in need of some advice in the adorable video to promote new mascara Hypnôse Star, which is inspired by the glamour of 1930s movies.

Directed by French comic artist Joann Sfar, the video makes a nod to the increasing trend for animated commercials.