The 640-acre Villa Sorriso (Villa of Smiles) has been sold for $18.1 million to a pair of French winemakers. 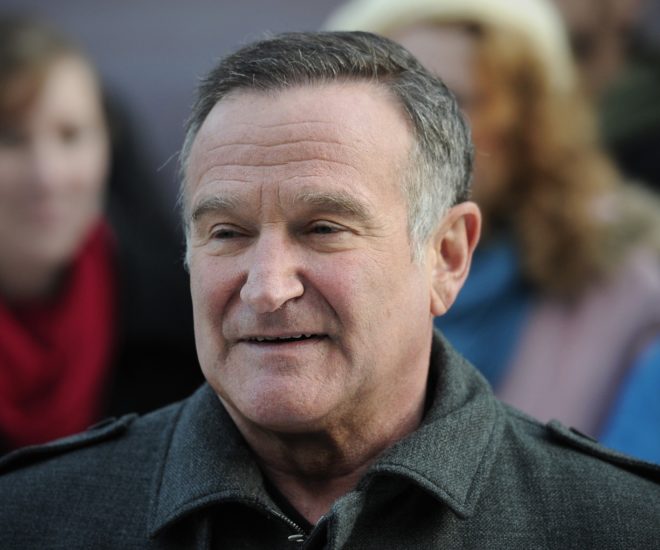 The 640-acre Villa Sorriso (Villa of Smiles) has been sold for $18.1 million according to a story broken by the Los Angeles Times January 27 and subsequently confirmed by the Wall Street Journal, citing co-listing agent Joyce Rey of Coldwell Banker Previews International. Villa Sorriso was built up and owned by the late actor and comedian Robin Williams.

First listed in 2012 with a price tag of $35 million, the property and its 20,000 sqf mansion suffered several prices before settling at the current price, which was reportedly a full cash payment. According to the WSJ, the buyers are French winemakers Alfred and Melanie Tesseron of Chateau Potent-Canet who plan to make wine from the property’s 18.4 acres of vineyards.

The funnyman committed suicide two years ago in news that shocked the world and left us a little poorer. Nevertheless, we now know much more about the Lewy Body Dementia that accompanied his Parkinson’s disease, and that doctors’ believe motivated his suicide.

This story was produced in-house, referencing the external sources cited, and uses an image from the AFP.