Inside a Luxury $47 Million Paris Mansion

A mansion in Paris’ Sixth Arrondissement has been listed for $47.4 million. 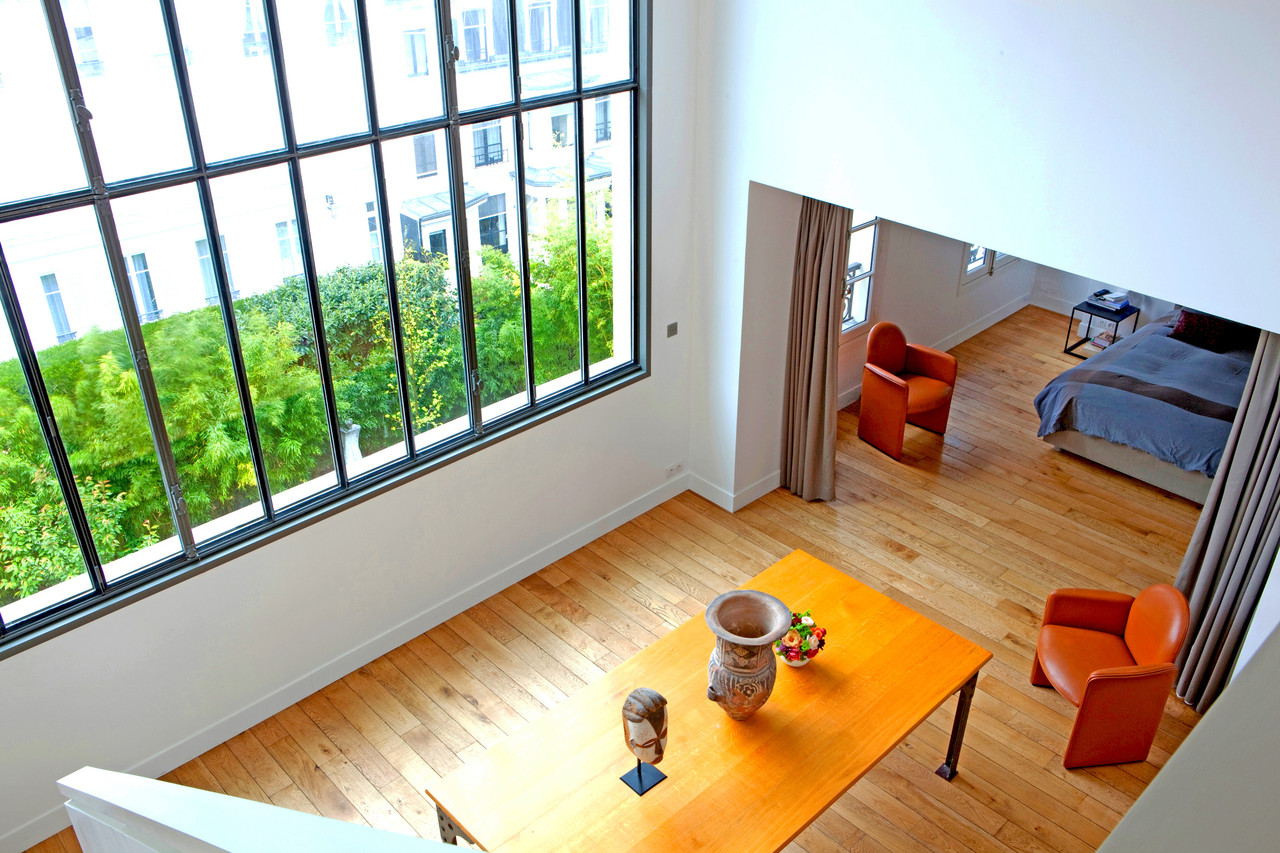 A mansion in Paris’ fashionable Sixth Arrondissement has been listed for $47.4 million, according to the Wall Street Journal. The 4-story house is about 7,800 sq ft with 3,700 sq ft of outdoor space, including a garden and several terraces. It has 9 bedrooms and 6 bathrooms. The luxury house is located on Rue Vavin,  about 20 yards from the Luxembourg Gardens in Saint-Germain-des-Prés. Built in the 19th century, the building was later divided into four apartments. The current owners bought each one and reunified the space. The current owners purchased the home about 20 years ago and renovated it in 2011, adding an elevator and a sculptural wood-and-iron staircase. With its historic character and high-end shopping, the Sixth Arrondissement has the most expensive residential real estate in Paris.