432 Park Avenue, located between 56th and 57th street, is the tallest residential tower in the Western Hemisphere. 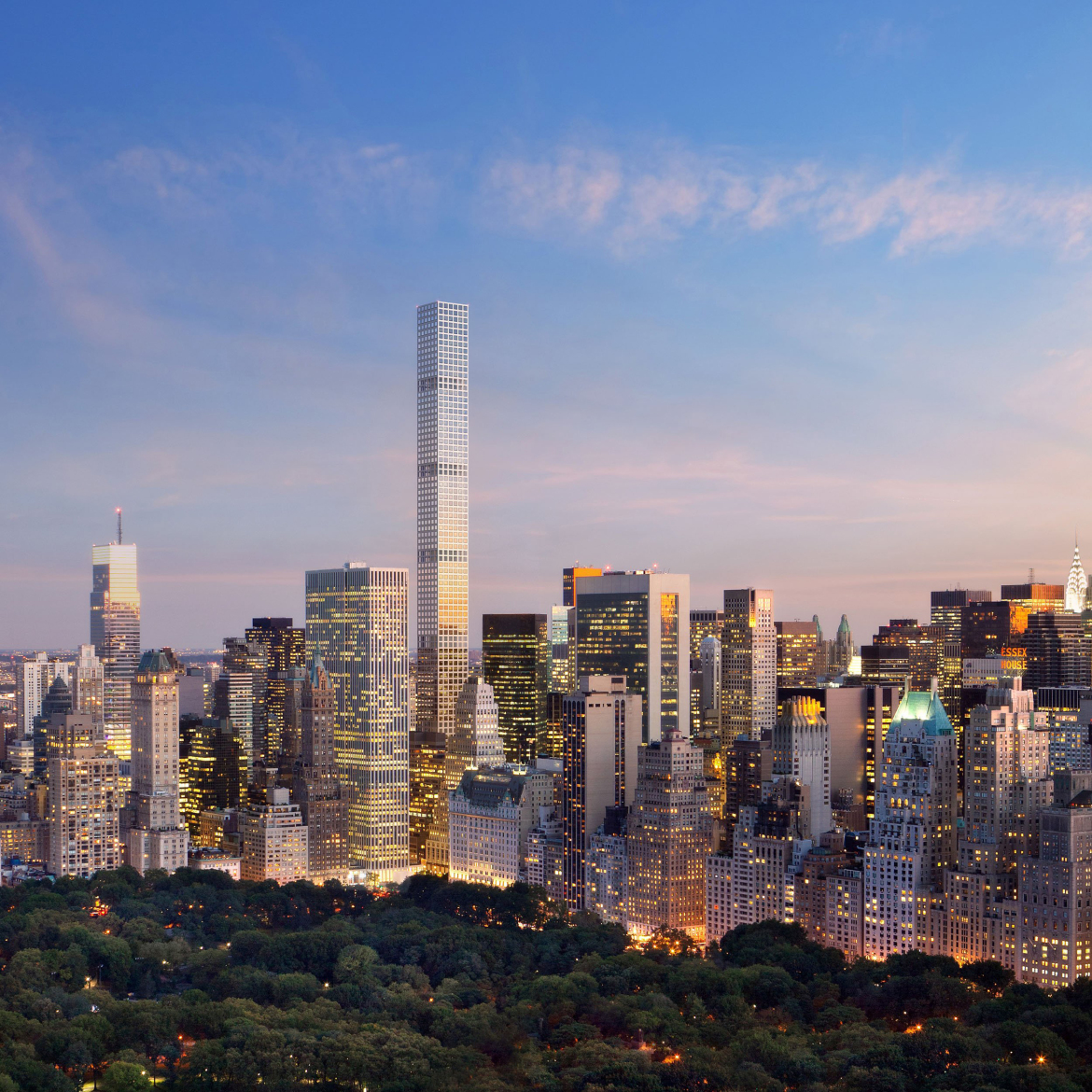 DON’T MISS: THE MOST EXPENSIVE APARTMENT IN NYC Still under construction and with US flags pinned patriotically to its shell, 432 Park Avenue soars above Midtown, casting a shadow over Central Park and designer boutiques on Madison Avenue. At 1,396 feet (425.5 meters) the tower by Uruguayan “starchitect” Rafael Vinoly is higher than the 1,250-foot Empire State Building — but eclipsed by One World Trade Center, which rises to 1,776 feet. The Los Angeles-based developers CIM Group have already sold the top penthouse for $95 million and 50 percent of the apartments, which start at $17 million, before opening in Spring 2015. The view — marketed as a helicopter view — offers vistas that stretch from Central Park to the Atlantic Ocean and Connecticut.

But not everyone’s happy…. WATCH The video BELOW!