French interior design from the 1950s and 60s fetches stellar prices in the market. Though disregarded for decades, it is now hailed as classic. 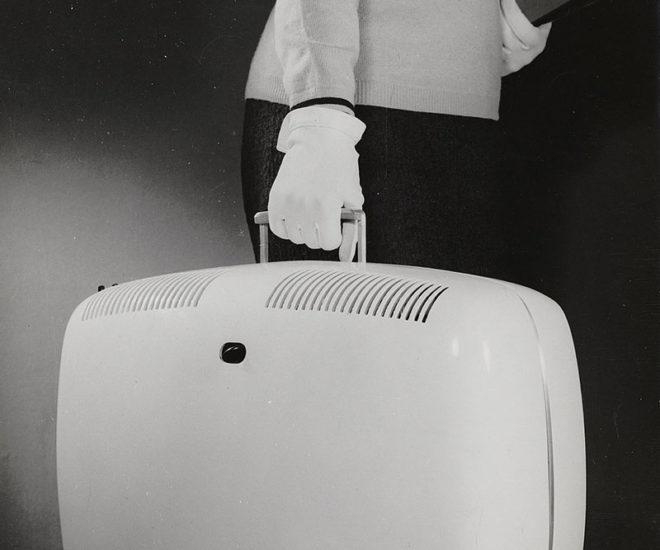 Vintage design continues its reign, from classic cars to, apparently, French interior design from the 1950s and 60s. Though disregarded for decades, it is now hailed as classic. The designs are confident in style, lavish in use of materials, and exudes the boundless hope and optimism of the post-World War II era.

To provide some perspective on how much people would pay for these designs, according to Paris auction house Artcurial, they command higher prices at auction than big Scandinavian names of the same era – Finn Juhl or Peder Moos. The most extraordinary case was the 1.29 million euros ($1.45 million) price tag for a “Trapeze” table made of folded metal, designed by Jean Prouve. The table previously sat unnoticed in the canteen of a large student residence near Paris. Designs of Charlotte Perriand, such as her aluminum-and-wood bookshelves, can also achieve stratospheric heights. Art historians said that the appeal of the designs by “French masters” lies in the need to combine flair with the social needs of that era.

The roaring success of these designers and architects is owed to a handful of Paris art collectors and gallery owners, such as Patrick Seguin, Francois Laffanour and Philippe Jousse. Jousse’s personal experience involved finding a Prouve table in Emmaus, a French charity shop, for only 300 francs (around 150 euros ($167) in today’s money). He then began to search for me, even though sales were tough in the first years. “Jean Prouve would be turning in his grave if he could see these prices! He was a very modest man,” says Francoise Jollant-Kneebone, a design historian.

At Paris’ Paul Bert Serpette antiques market, dubbed “the biggest in the world”, vintage items make up more than half of the goods on display. One could not believe that the antique market went from a rough patch to a waiting list in only several years. However, those who cannot get their hands on the originals can always get the reissued pieces.

Many designs are reworked in bright colors and bold graphics, now appearing in restaurants in Paris and across the world, from Moscow to Las Vegas.

From a design historian’s perspective, the search for some sort of “comfort blanket” from decades past tends to happen “because we don’t have any positive ideas about our own era,” explains Jollant-Kneebone. “We must examine our own era to understand whether it has ‘a style’ of its own, for example the period since the millennium,” she says.