The Ritz Paris offers a sneak peek at its updated décor through its brand new website. 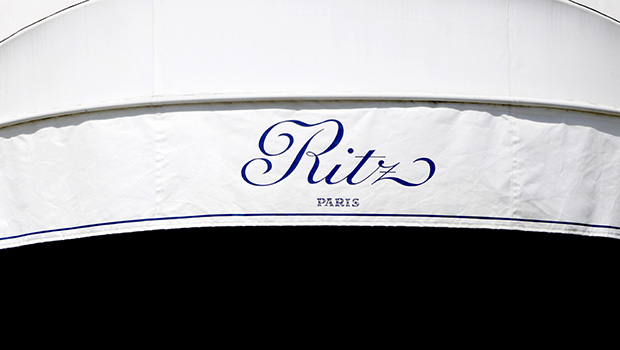 Closed for renovationsince summer 2012, the famous Parisian hotel is scheduled to reopen in 2014. In the meantime, the Ritz offers a sneak peek at its updated décor through its brand new website. Fans of the Ritz can catch a glimpse of the Imperial Suite, the luxurious indoor pool at the spa, and the Michelin-starred L’Espadon restaurant through colorful sketches by illustrator Damien Cuypers.

A video takes the website’s visitors behind the scenes of the renovation:

In addition, the new website allows the Ritz to present its legendary history, describing how Coco Chanel took up residence at the hotel in the 1930s, how Ernest Hemingway “liberated” the hotel bar in 1944, and how legendary French chef Auguste Escoffier was present from the Ritz’s founding in 1898. The two-year renovation covers everything from the hotel’s rooms and suites to its manicured gardens and gourmet dining facilities. The facelift should allow the historic hotel to maintain its prestigious reputation in the face of competition from major hotel groups such as Shangri-La or Mandarin Oriental, both of which have established a presence in the French capital in recent years.