Marriott International has plans to make its first move into the Bosnia-Herzegovina hotel market with a franchise property. 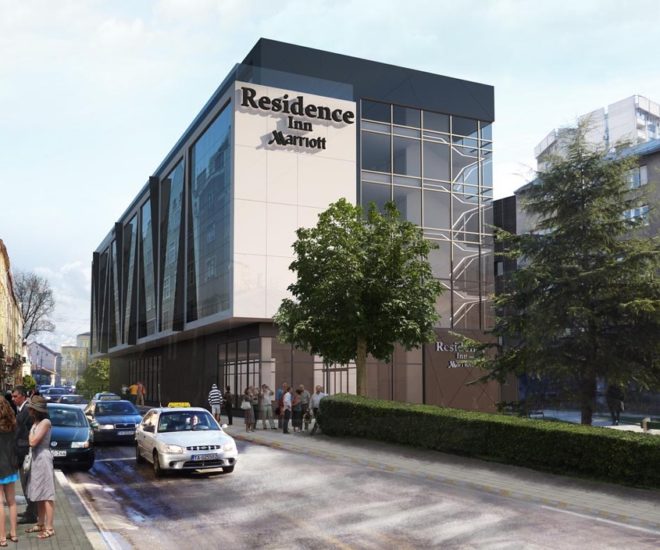 In another sign that interest in Bosnia and Herzegovina as a tourist destination is growing, Marriott International has announced plans to open its first hotel in the region by late 2014. The Residence Inn Sarajevo is located 20 min from the airport near the old city and feature 75 suites. When it enters the market next year, Marriott International will become the only internationally branded hotel in the country. The move also points to Sarajevo’s potential as an evolving business destination.