When it comes to online chatter about the best hotels for service, location, rooms and amenities, the Hilton, Marriott and Four Seasons come out on top. 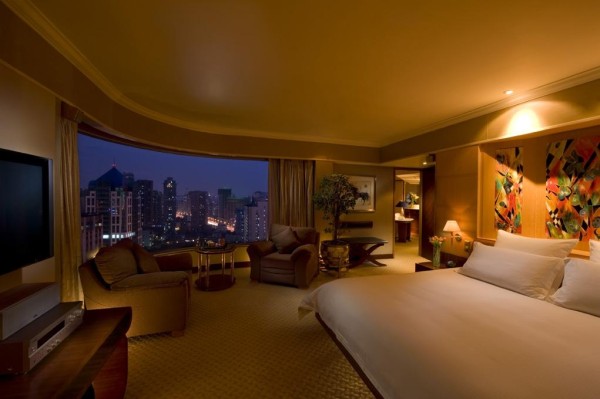 When it comes to online chatter about the best hotels for service, location, rooms and amenities, the Hilton, Marriott and Four Seasons brands come out on top.

Between May and October 2012, the trio of hotel names ranked highest in what market research company MavetMagnet calls ‘Conversational Relevance’ which measures both the amount and positivity of a hotel brand’s online buzz.

In areas such as service and location Hilton Hotels earned a positive score of 58 percent, followed by Marriott at 56 percent, and the Four Seasons with 51 percent.

Other elements that proved to be important to hotel guests included everything from the view, water pressure – for which the Ritz-Carlton and the Hilton emerged as leaders – service and the brand’s cachet, dominated by the Four Seasons.

– Among the most important attributes for hotel guests are the property’s location, centrality and accessibility to nearby amenities: Nearly two-thirds of online conversation on the ‘functionality’ of a hotel revolved around these considerations

– A hotel room’s size, connectivity and technology are among the most important to guests.

– The shower’s water pressure is more important than the comfort of a bed.

Meanwhile, as of 11 am GMT, February 18, the top hotel influencers on social media tracker Klout include a bevy of Las Vegas properties including the MGM Grand Las Vegas, Caesars Palace, Mandalay Bay and the Palms Casino Resort.